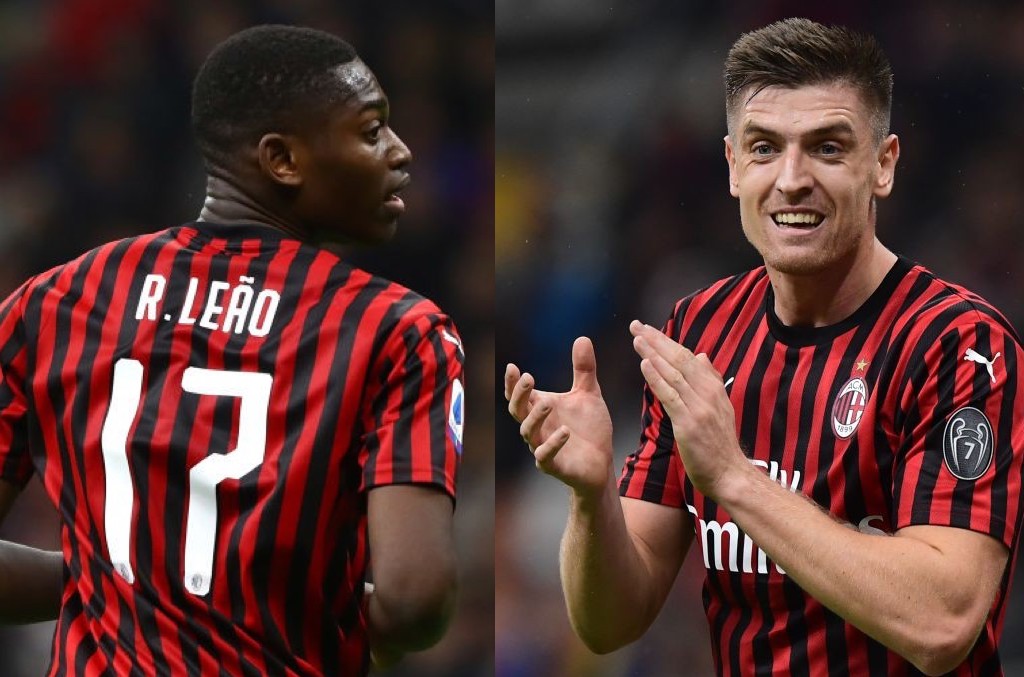 GdS: The two formations Pioli could use to deploy Piatek and Leao – video

The Portuguese starlet has struggled for game time in recent weeks with Piatek preferred as the centre-forward and Hakan Calhanoglu as the left winger.

Leao impressed in his cameo during Milan’s 0-0 draw with Sassuolo though, hitting the woodwork twice in quick succession and making an instant impact.

According to La Gazzetta dello Sport, Pioli is weighing up the idea of using either a modified 4-3-3 or even a 4-4-2 in order to fit the two forwards in together, as their video below shows…