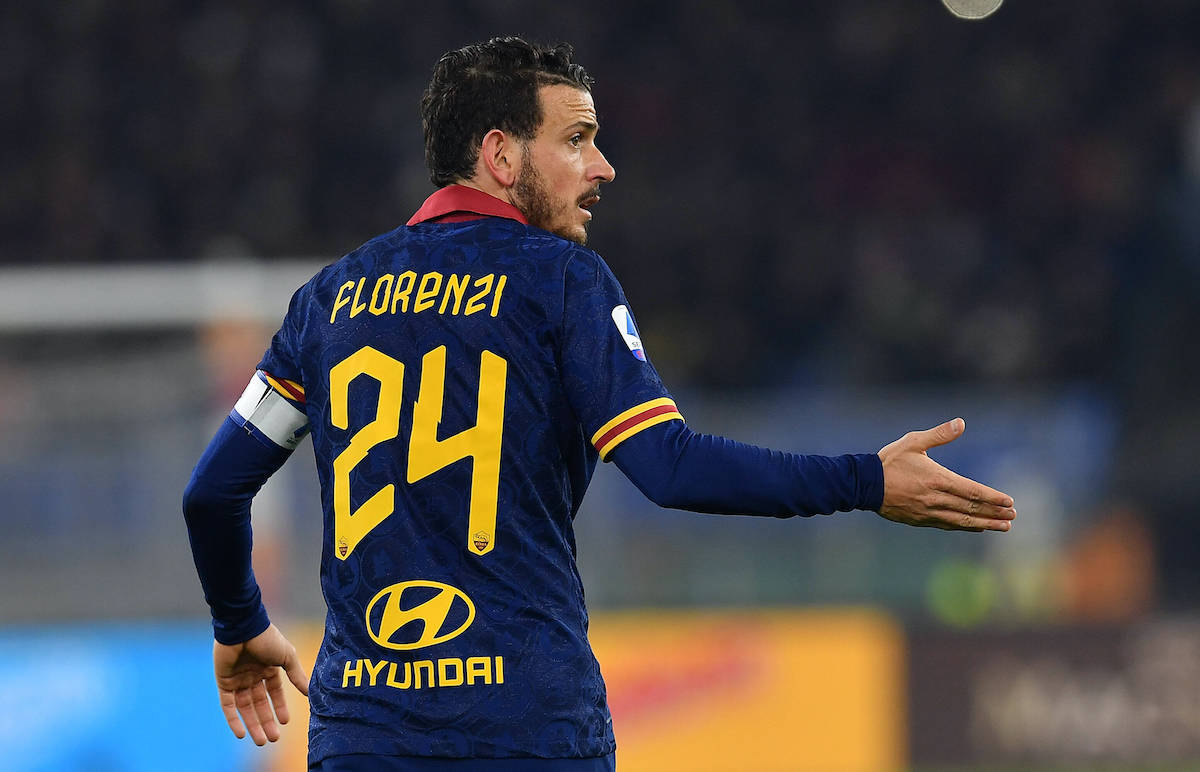 AC Milan were hoping to close the deal for Alessandro Florenzi a bit quick but they still expect the operation to be done soon, a report claims.

This morning’s edition of La Gazzetta dello Sport (via MilanNews) writes that there are three crucial ingredients that suggest eventually Florenzi will end up at Milan: the Rossoneri want the full-back, the player wants Milan and the Giallorossi are willing to sell him.

There is still no agreement between the two clubs on the formula at the moment because Roma want to make a guaranteed figure from his sale while Milan were pushing for a dry loan but have opened to adding an option to buy. The capital club demand an obligation to buy and a solution should be found halfway, i.e. an option that becomes an obligation under certain conditions.

Agent Alessandro Lucci is handling the talks well and is trying to satisfy his client Florenzi who only wants Milan and is ready to refuse all other offers that will come to him.