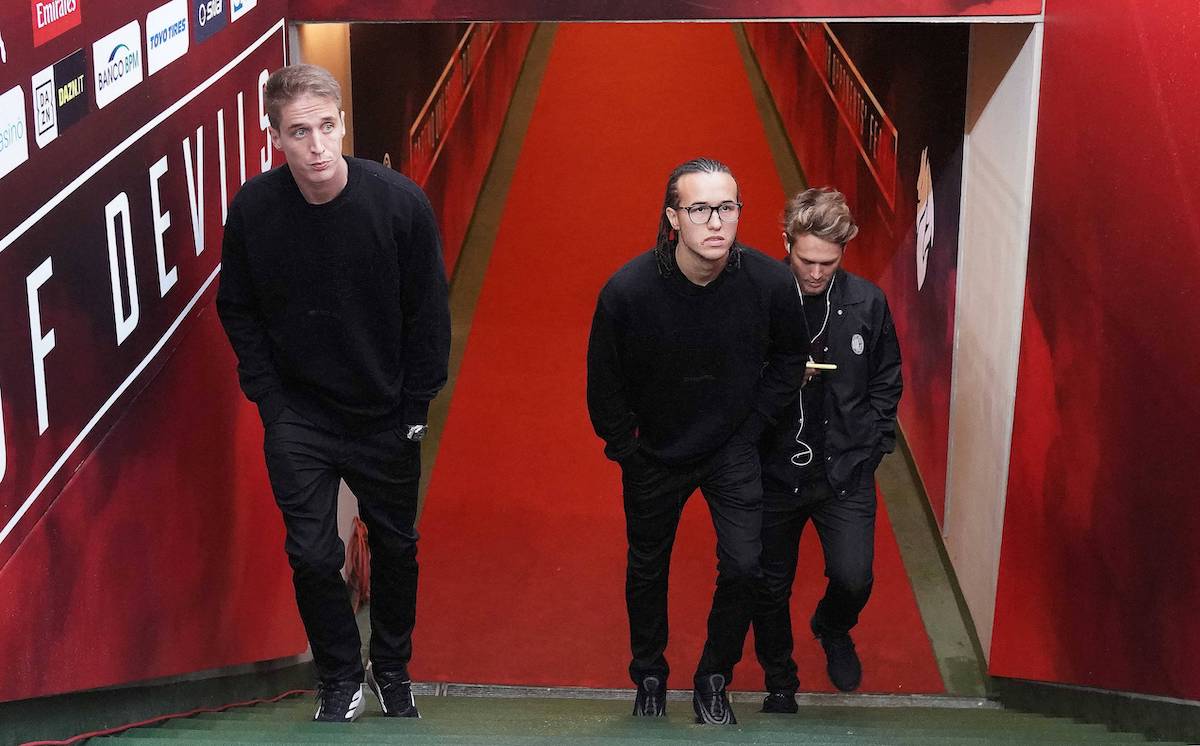 GdS: Three loanees set to return to Milan but should depart again – the Rossoneri’s plan

AC Milan are likely to have to find new accommodation for three players this summer who are returning from loan, a report claims.

According to La Gazzetta dello Sport (via MilanLive), one of these is Diego Laxalt who spent the last season on loan at Celtic in Scotland. Unless there are twists and turns, Celtic will not sign him permanently by the end of June, so the former Genoa defender will return to Milanello. Milan are ready to find him a new team, even if it means he goes for free.

Andrea Conti is the second player, as he spent the second half of the season on loan at Parma but were only going to sign him if they achieved survival. With their relegation, Milan said goobye to the €7m obligation to buy, but Conti shouldn’t have any difficulty finding a new club.

Finally there is young striker Lorenzo Colombo who will return from his loan at Cremonese where he scored only 1 goal in Serie B. He doesn’t seem destined to have much playing time, so another loan is expected.

READ MORE: Milan closing on Chelsea striker as second summer signing – ‘operation about to be completed’