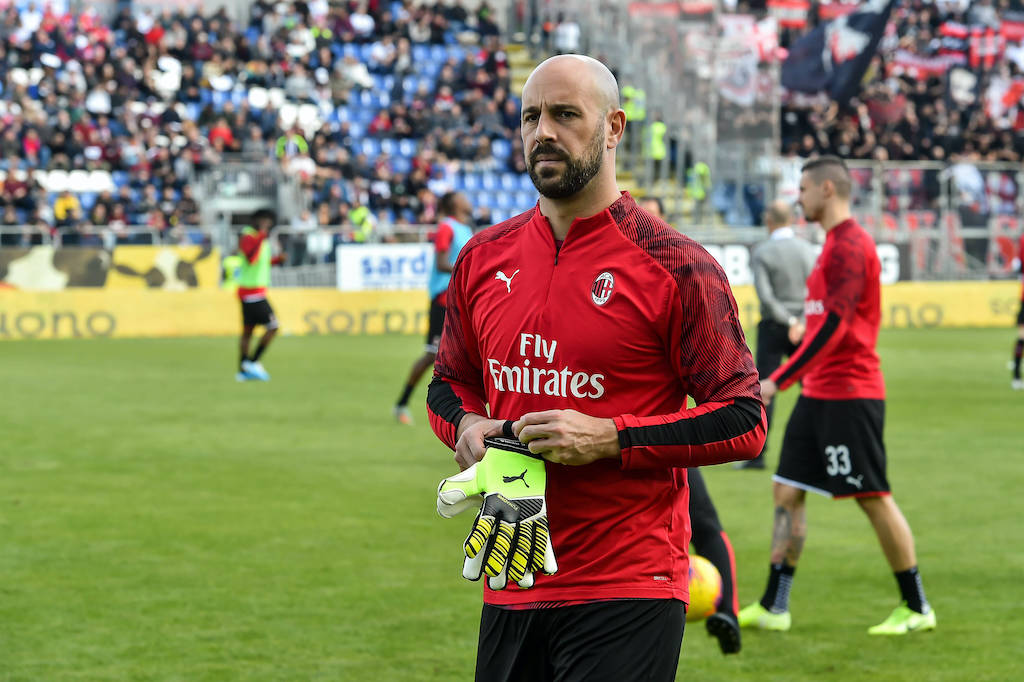 GdS: Three options on the table for Milan goalkeeper Reina as the Spaniard reflects

After returning to Milan after six months on loan at Aston Villa, Pepe Reina is reflecting on his future and will soon meet Milan for clarity.

Reina joined the Villains back in January on a deal until the end of the season, and the Birmingham club ensured they will remain in the top flight after a 1-1 draw against West Ham.

There has been speculation that Villa could make a move to try and bring him back ahead of next season, although that seems to have faded in the last few days.

According to La Gazzetta dello Sport on Tuesday (via MilanNews), the Spaniard has three options. The first one is to stay and be Gigio Donnarumma’s deputy, the second is to terminate the contract with the Rossoneri and go to another team and the third is be sent out on another one-year loan.

Reina’s contract with Milan expires on 30 June 2021, so a loan would take him to the end of the duration and he could then leave for free.