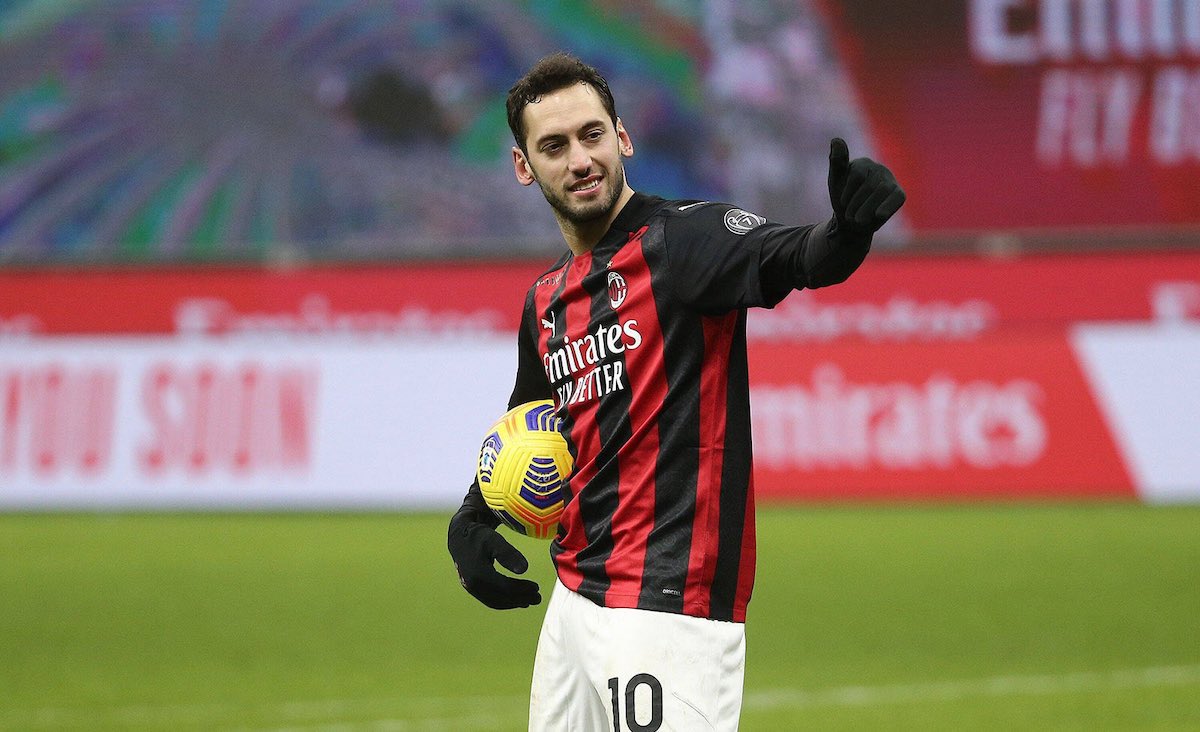 GdS: Three players set to return against Napoli – Calhanoglu and Mandzukic could be back too

Stefano Pioli is hoping to recover some injured players for Sunday night’s match at San Siro against Napoli, a report claims.

Pioli had to make virtue of necessity at Old Trafford last night as Milan were without Theo Hernandez, Ismael Bennacer, Hakan Calhanoglu, Ante Rebic, Zlatan Ibrahimovic, Alessio Romagnoli and Mario Mandzukic for the game, though the Rossoneri did escape with a 1-1 draw thanks to Kjaer’s late equaliser.

As reported by today’s edition of La Gazzetta dello Sport (via MilanNews), Romagnoli, Theo and Rebic have a good chance of being available for the game against Napoli at San Siro on Sunday, but at Milanello they will opt for caution rather than recklessness.

The medical staff will also make an attempt to recover Calhanoglu and Mandzukic for the game as well, so Pioli could welcome back five very useful elements to boost his squad ahead of a crucial clash against the Azzurri.