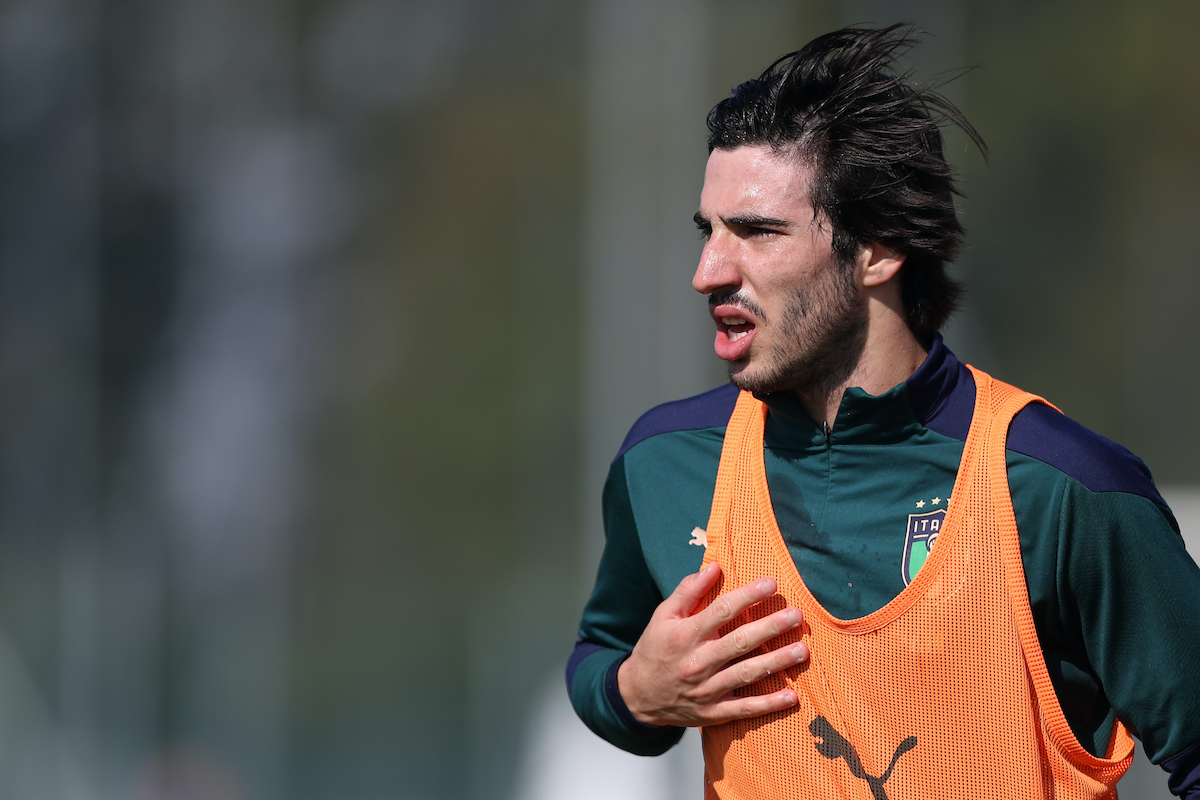 Sandro Tonali has become crucial to AC Milan’s midfield and the mechanisms of head coach Stefano Pioli, according to a report.

Tonali arrived from Brescia in summer 2020 on a loan with option to buy deal as Milan chose to make an investment for the future, but by the end of the 2020-21 campaign there was even some doubt about whether he would be bought outright at all after a season in which he struggled to adapt.

La Gazzetta dello Sport (via MilanNews) focuses on Tonali’s growth, highlighting his importance in giving some balance to Milan’s attacking structure and more safety when they are carrying the ball forward in transition, such as on the counter-attack.

One perfect incident in particular demonstrated this in the win over Atalanta as stopped a ball on the line, having had previous form for crucial interventions, and he also stole the ball from Freuler on the opposite side of the field then transformed it into a goal.

This shows the range of responsibilities and duties that are covered by the Italy U21 international, and Pioli can rest assured about the depth of the midfield.

READ MORE: Messias suffers injury setback and is at risk of missing 6+ games