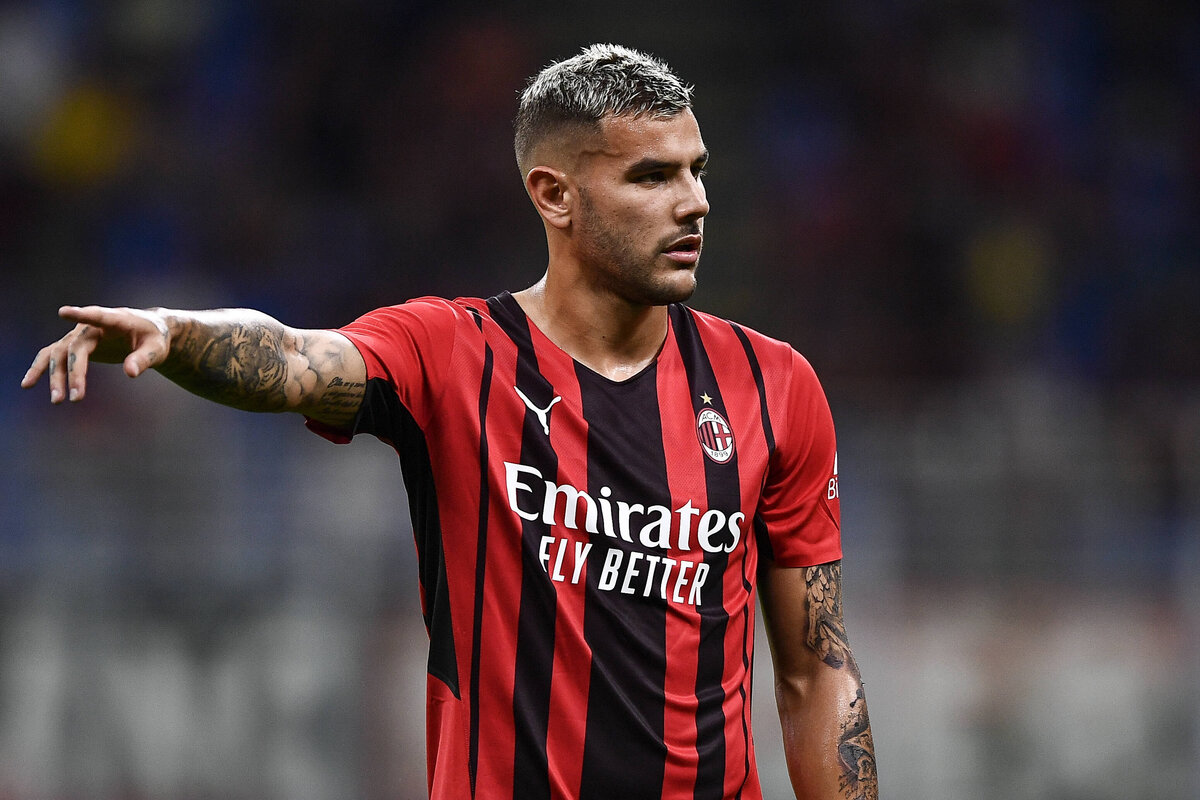 GdS: ‘Turbo Theo’ has convinced France and Milan renewal is now a must

Theo Hernandez has been a key player for AC Milan in the last two years and recently, he got his first call-up for France. This international break, he scored his first goal for the team with a lovely strike against Belgium.

The left-back, therefore, has not just convinced the Rossoneri but also the French audience. As highlighted by today’s edition of Gazzetta Dello Sport (via MilanNews), Hernandez – or ‘Turbo Theo’ – is a certainty and Didier Deschamps won’t let him go now.

He remains a proactive full-back, attacking-minded, but Pioli has disciplined him and he has improved a lot even in the defensive phase. In short, Hernandez is almost a complete player these days and Milan must not lose him.

Paolo Maldini will have to get to work on the renewal soon, although the current contract will expire in 2024. As we know, waiting with a proposal could cause a lot of danger and the Rossoneri don’t want that to happen with Hernandez.