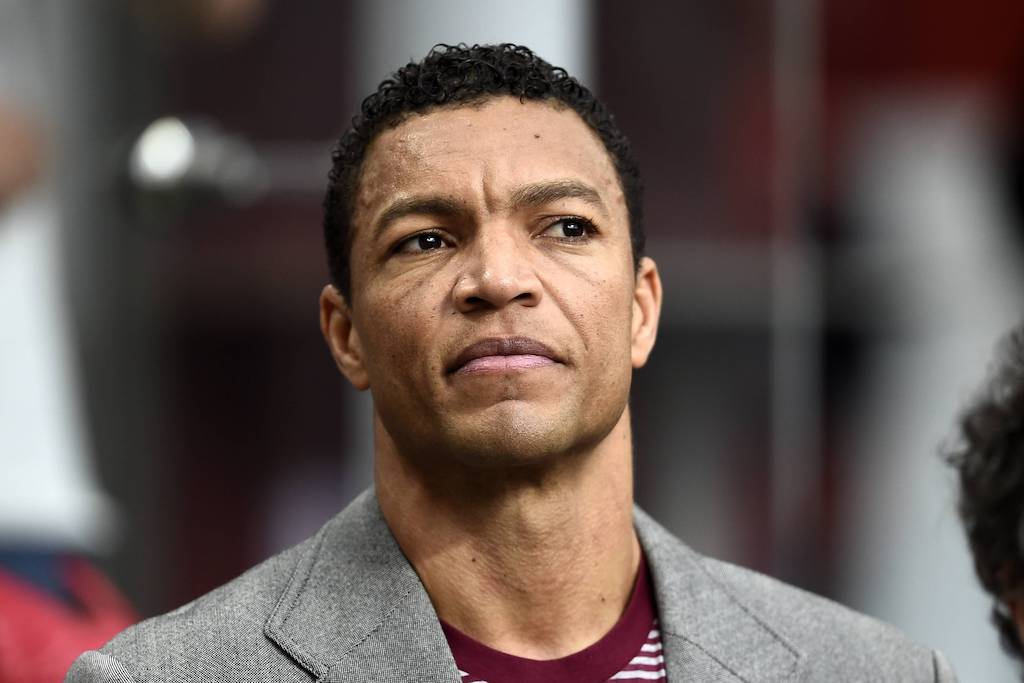 After speculation in the media in recent weeks, it will soon be confirmed that Nelson Dida will be the new Milan goalkeeping coach.

According to La Gazzetta dello Sport (via MilanLive), the former Brazil international will be promoted straight to the first team despite currently occupying a role as U17 goalkeeping coach.

He will take the place of Luigi Turci, the coach wanted by Marco Giampaolo and one who will probably leave Milanello to follow him elsewhere, possibly to Torino.

As a result, the 46-year-old Dida will now become the coach of Gigio Donnarumma and the other Milan goalkeepers, of which there are some other talented players such as Alessandro Plizzari and Soncic.

It means that another club legend will be part of the staff too, as Paolo Maldini as well as ‘ambassadors’ Baresi and Massaro are also present.

During his time with the Rossoneri, Dida won Serie A once, Supercoppa Italiana once, Champions League twice and Club World Cup twice. In total, he racked up 302 appearances, keeping a clean sheet in 132 games.