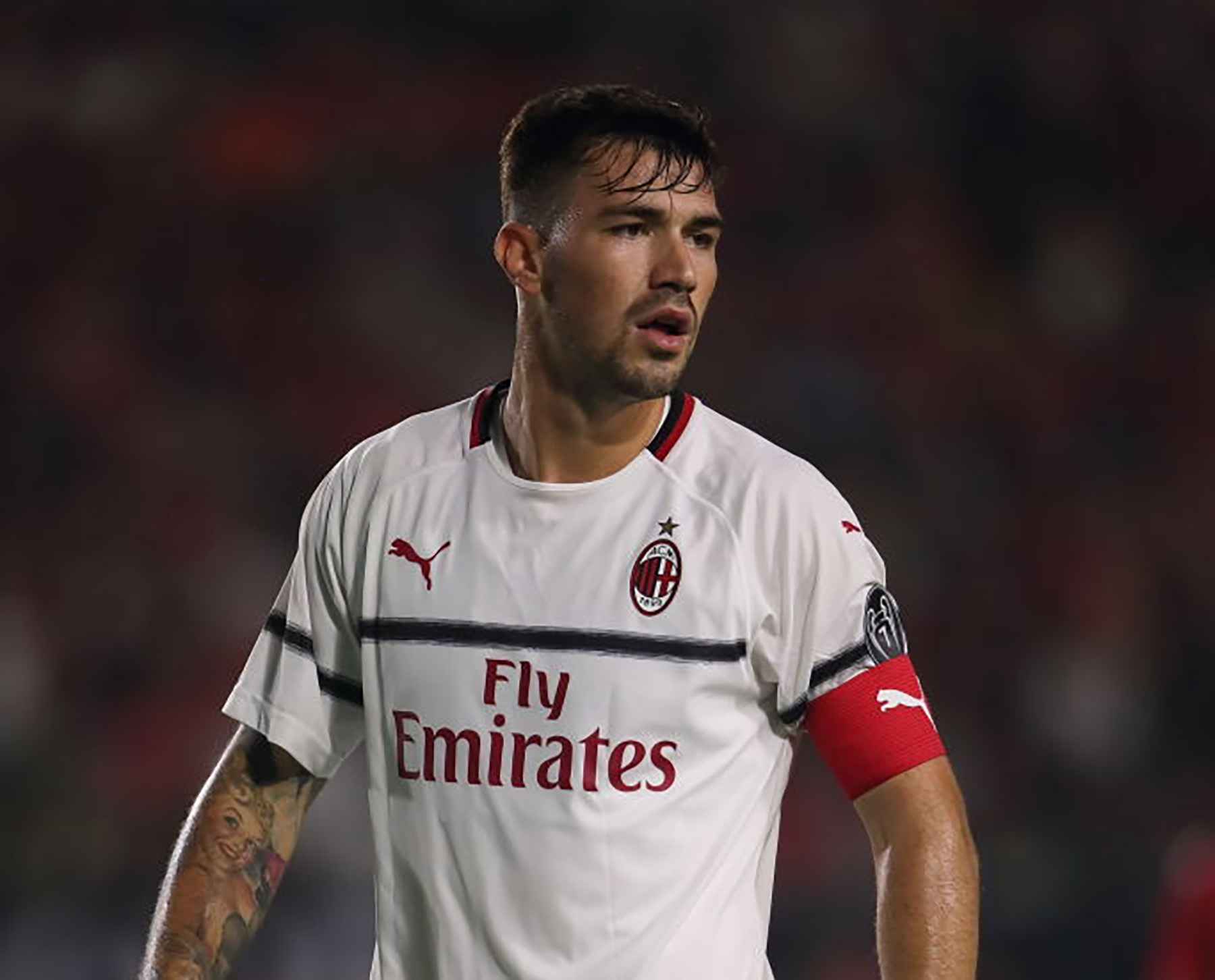 As Leonardo Bonucci’s departure is imminent, AC Milan will need to choose a new captain for next season, with two candidates already identified.

According to today’s edition of La Gazzetta Dello Sport, the Rossoneri have identified Alessio Romagnoli and Giacomo Bonaventura as the prime candidates. Both of them have been a part of the Milan squad for a long time, joining in 2014 and 2015 respectively.

Current AC Milan captain Leo Bonucci is closing in on a return to Juventus, just one year after joining the San Siro side. However, the negotiations have taken a complicated turn as Chelsea have set their sights on Caldara, who Milan was supposed to get in exchange for Bonucci.