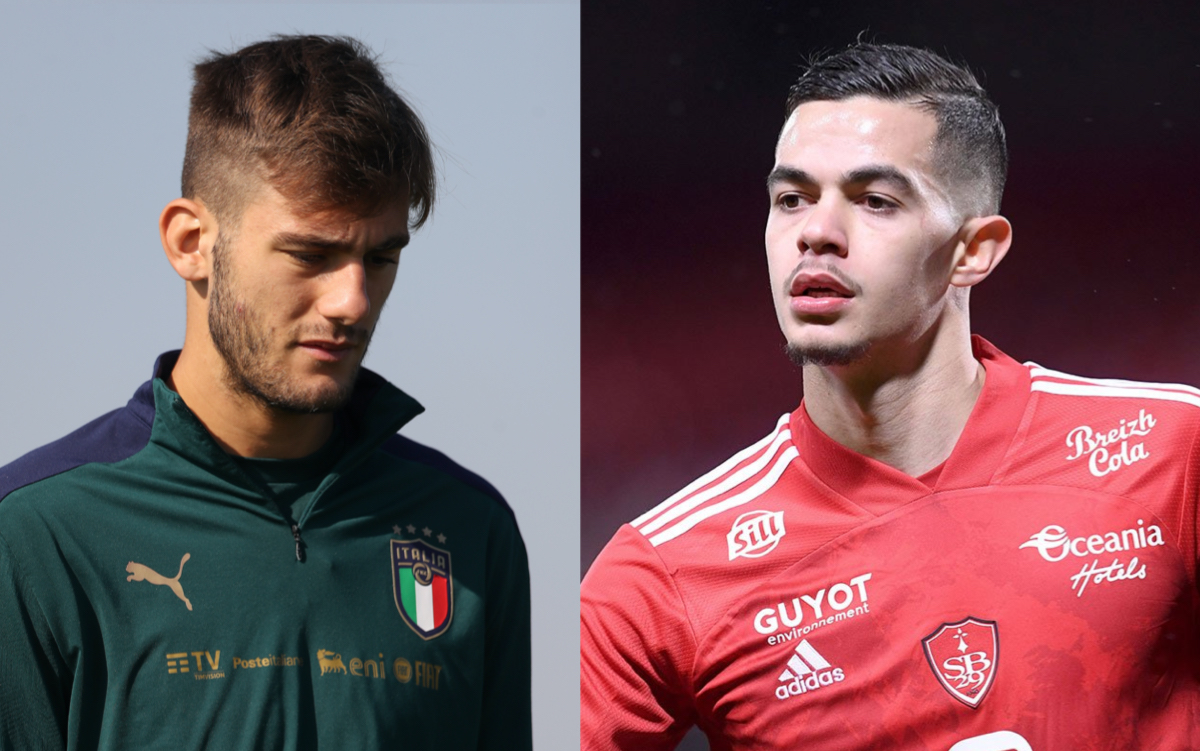 The amount of money AC Milan would receive from passing through the group stages of the Champions League would be huge for their plans, a report claims.

Milan travel to Portugal to face Porto knowing that they are in virtually a must-win situation if they are to keep their Champions League hopes alive. Having lost their opening two group stage games against Liverpool and Atletico Madrid, there is an urgency to get a win on the board and to try and bridge what is a four-point gap to Atleti who are currently in second.

La Gazzetta dello Sport writes that if Milan were to overturn their poor start and finish in the top two of the group, they would receive around €30m depending on how many games they won, and it would given CEO Ivan Gazidis a nest egg to use for the supplementary moves.

One of the moves could be for a young striker as Zlatan Ibrahimovic’s future beyond the end of the season is uncertain, with Lorenzo Lucca of Pisa a target for the Rossoneri but also for Inter and Juventus given he has scored 6 goals in 7 Serie B games this season.

The need to find Franck Kessie’s heir also persists as he gets closer and closer to an exit as the weeks go on, while Alessio Romagnoli might also need replacing so the January window could be crucial for putting in ground work, especially if there were more money in the kitty.

Romain Faivre was a target during the summer and the article mentions him as still being a potential option, while Yacine Adli’s arrival could be brought forward given he is on loan for the rest of the season at Bordeaux having been signed permanently by Milan over the summer.

READ MORE: Milan could soon present bid for €25m man they believe would be a great fit under Pioli