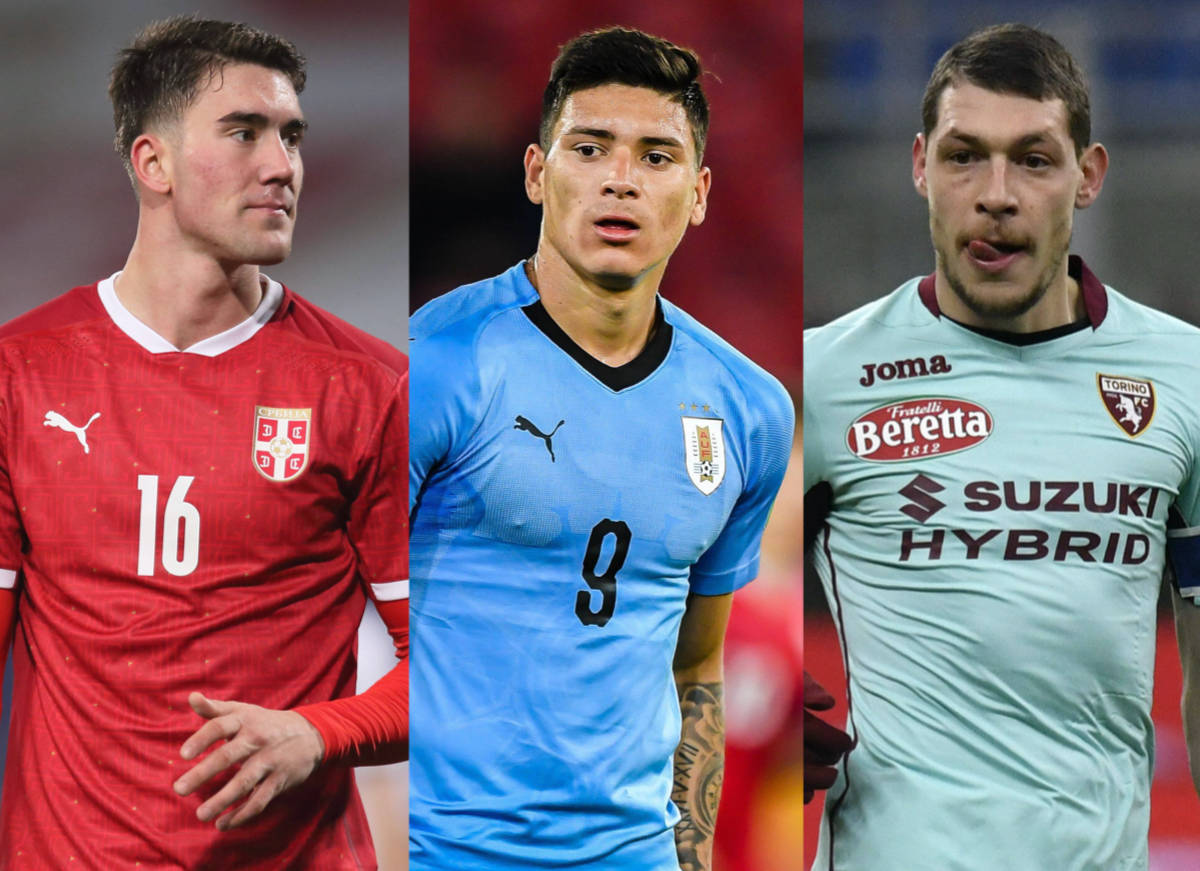 AC Milan are looking to sign a new centre-forward during the summer transfer window and have three targets on their wish list, a report claims.

Today’s edition of La Gazzetta dello Sport (via MilanLive) confirms that the Rossoneri have a concrete interest in 21-year-old Fiorentina striker Dusan Vlahovic, with the management convinced that Serbian talent could be the right profile to focus on for the future.

However, he is not the only player taken into consideration as 22-year-old Benfica striker Darwin Nunez is also an option. He previously played in Spain with Almeria, where he impressed with 16 goals and 2 assists in the Segunda Division convincing Benfica to spend €24million to bring him to Portugal, where he has so far racked up 4 goals and 7 assists in 20 league appearances.

In his contract there is a release clause of €150m, but the price of the possible sale will be much lower and his market valuation shouldn’t be much higher than the amount invested by Benfica (€24m) given his return so far.

Finally, do not forget Andrea Belotti, who is unlikely to renew his contract with Torino making his farewell to the Granata after the best part of a decade very likely, especially if the team were relegated.