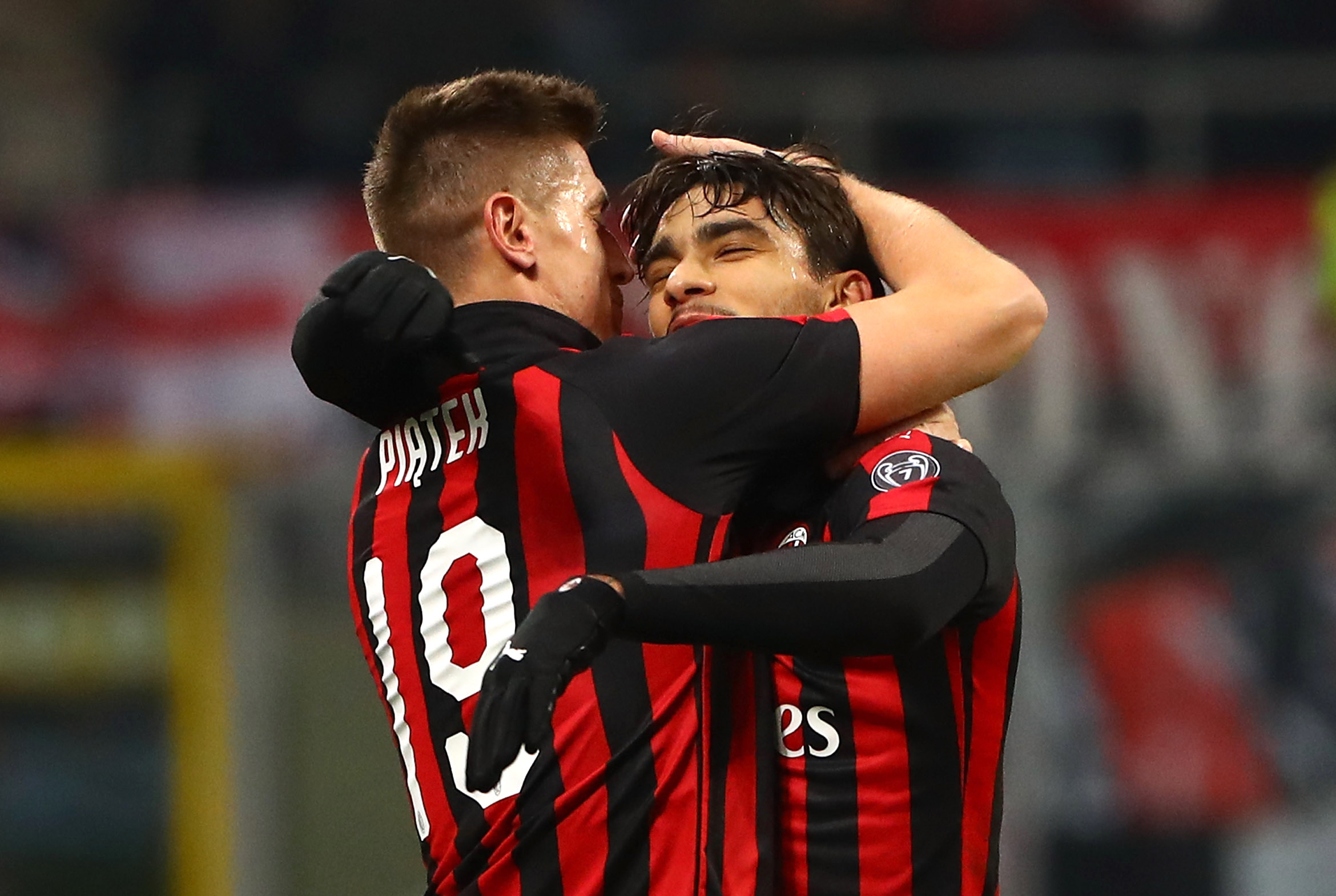 GdS: Value of Paqueta and Piatek has already doubled since January

The value of January signings Lucas Paqueta and Krzysztof Piatek has doubled since their arrival at AC Milan, a report claims.

Paqueta arrived from Brazilian side Flamengo last month in a deal that could reach €45million, while Piatek joined from Genoa as Gonzalo Higuain’s replacement for €35million.

The pair have hit the ground running, with Paqueta notching his first goal for the Rossoneri in last week’s 3-0 win over Cagliari at San Siro.

Meanwhile, Poland international Piatek has netted six goals in just four starts in all competitions and has instantly become a fan favourite.

According to Monday’s edition of La Gazzetta dello Sport, the value of the pair has already doubled since they moved to San Siro.

Both are apparently now valued at around €75million, and that figure could further raise to €100million by the end of the season 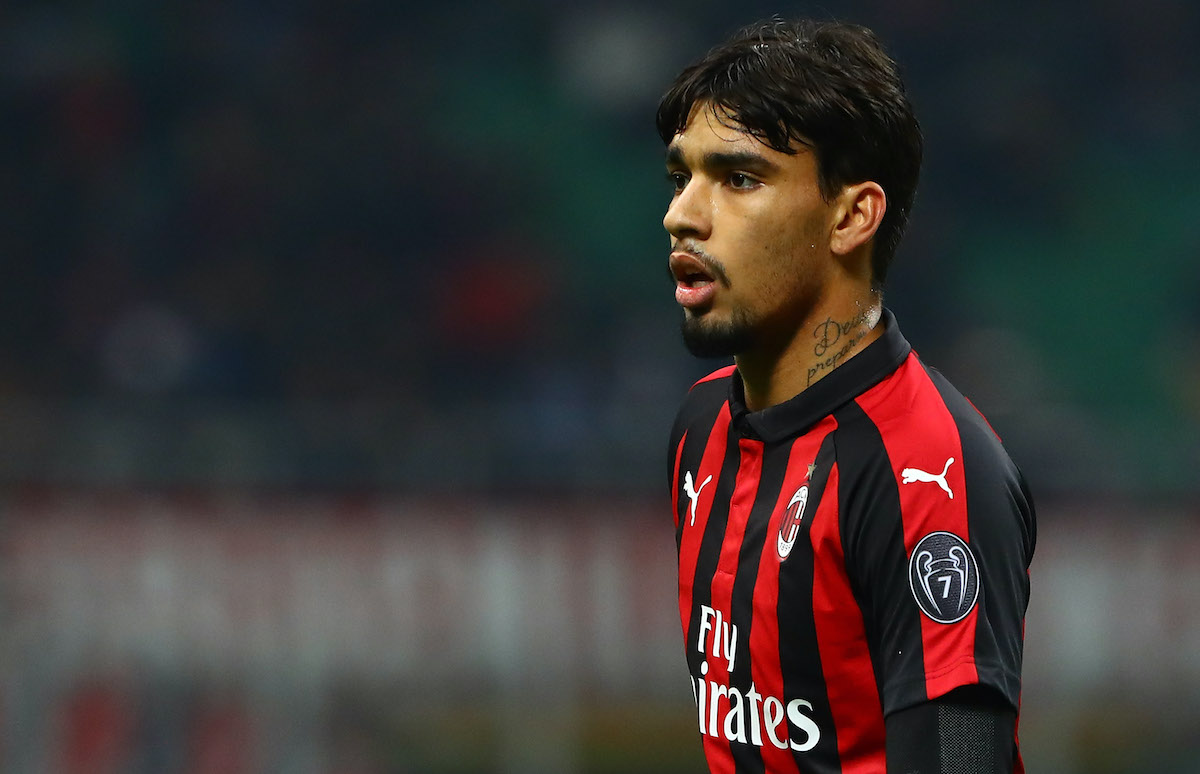 Paqueta reflects as he thrives at Lyon: “Milan made me a stronger player and a better person”
11 November 2021, 17:08 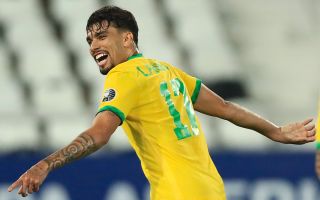 Paqueta reflects on his ‘apprenticeship’ at Milan and highlights how he has grown since
28 October 2021, 17:53
Serie A Standings