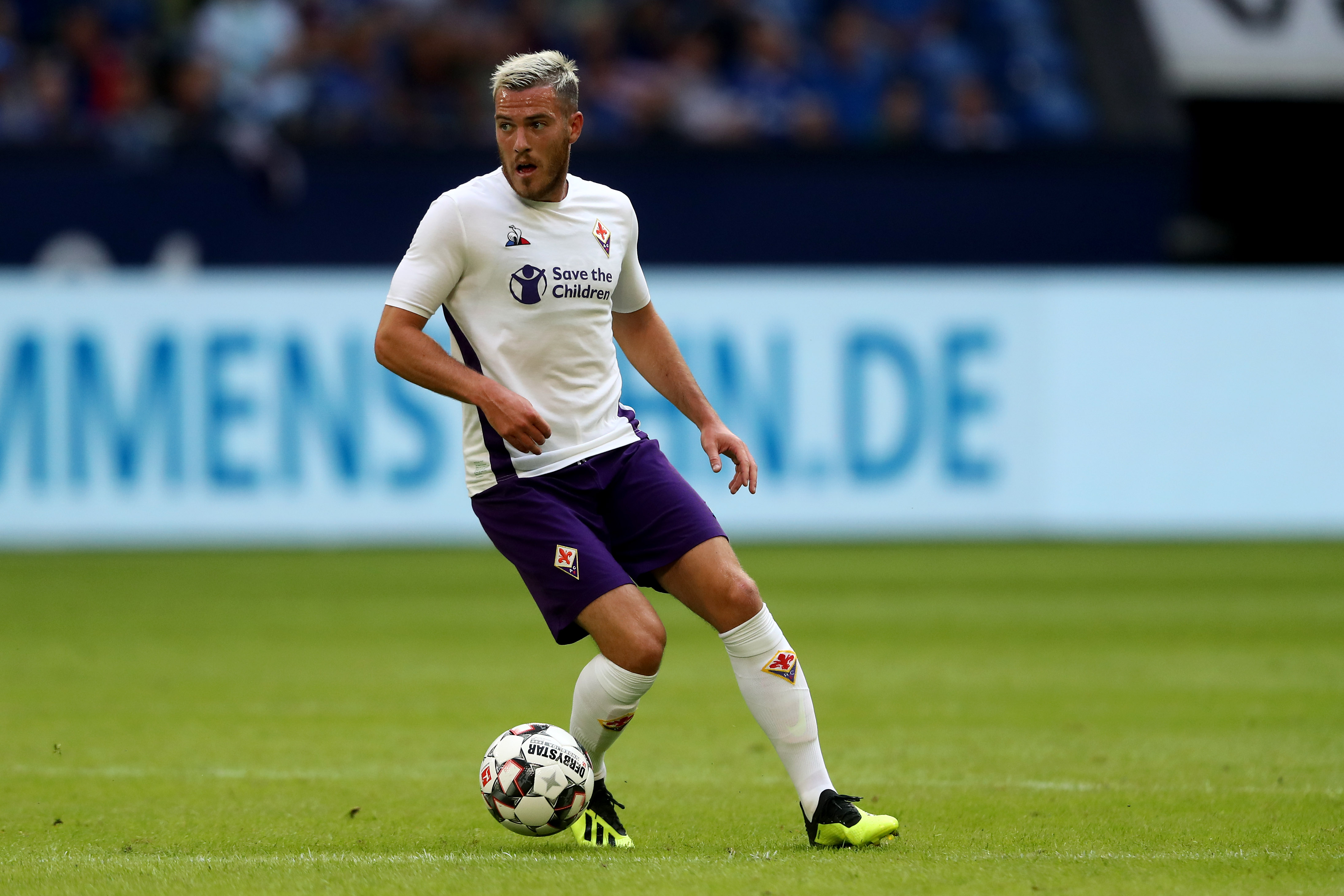 A decision is reportedly expected today from Fiorentina midfielder Jordan Veretout regarding his future, amid links with Milan and Roma.

Speculation in the Italian media has heavily linked the Rossoneri with a move for Veretout as they look to reinforce the midfield options Marco Giampaolo has at his disposal.

We recently learned that Milan were planning to increase their offer to the Frenchman amid the knowledge they face competition from Roma – but owners Elliott Management have no intention of participating in a bidding war.

Now, La Gazzetta dello Sport claim that Tuesday could be a decisive day in the race to land the 26-year-old, who amassed five goals and three assists in 33 league appearances last season.

The report goes on to state that Veretout’s agents met with Roma representatives on Monday, with the Giallorossi submitting an offer to the player.

The capital club have apparently offered more money, but Milan could hold an advantage as Veretout is more tempted by the Diavolo’s project. A decision will arrive soon.