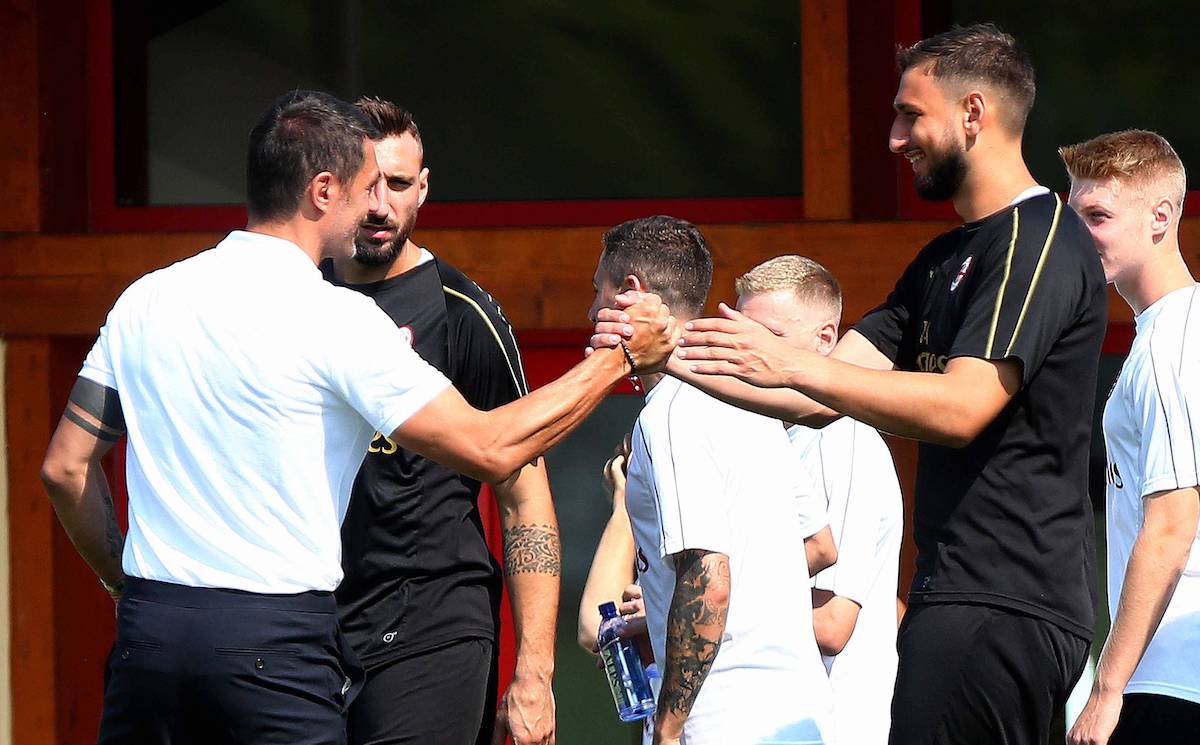 GdS: What Donnarumma told Maldini about Raiola after Milan’s win over Atalanta

Gianluigi Donnarumma apparently told director Paolo Maldini that he was operating strictly under the order of his agent Mino Raiola.

According to La Gazzetta dello Sport (via MilanNews), Milan hoped that Donnarumma would finally accept the €8m net per season offer that had been on the table for some time after the club secured their return to the Champions League with a 2-0 victory over Atalanta on Sunday.

The report mentions that Paolo Maldini tried to talk to the young goalkeeper in the hours following the squad’s achievement of sealing a second-placed finish, but he was met with a cold response from Gigio, who apparently replied: “I do what Mino tells me.”

At that point, the patience of the Rossoneri director and the entire Milan management ended and they decided to close the deal for Mike Maignan, who will arrive and be the club’s new number one goalkeeper for next season.