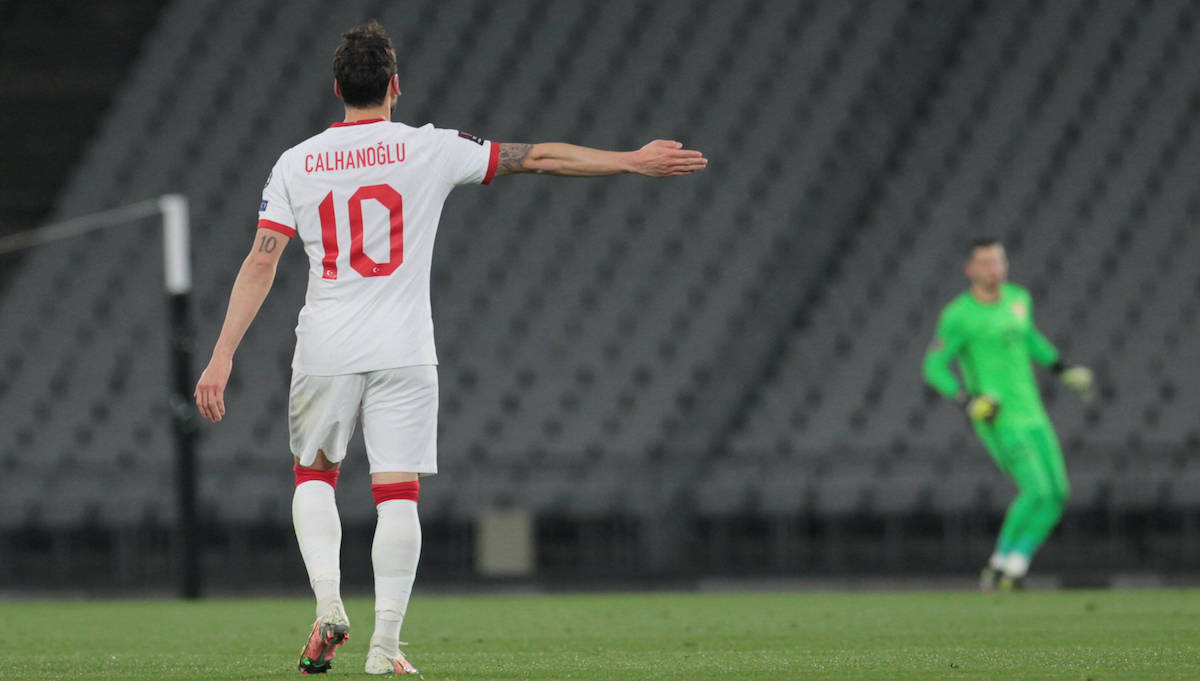 GdS: When Milan’s called-up players will return from international duty – the schedule

AC Milan will soon be able to welcome all their players back from international duty ahead of the resumption of the Serie A campaign, with 10 crucial games to go.

As La Gazzetta dello Sport writes, 14 players left to go and represent their country after the 3-2 win over Fiorentina, one of whom has already returned in Sandro Tonali who was sent off against the Czech Republic and was given a three-game ban.

Ismael Bennacer should return today after playing an hour against Botswana, while Matteo Gabbia (Italy U21), Brahim Diaz (Spain U21), Saelemaekers (Belgium), Hauge (Norway) and Hakan Calhanoglu will also return. The condition of Brahim Diaz, who has some ankle problems, needs to be checked.

Kessie should return to Italy today and to Milanello tomorrow as the Ivorian played all 90 against Niger and also started versus Ethiopia (scoring with a penalty). The returns of Donnarumma, Kjaer (Denmark), Krunic (Bosnia), Kalulu (France Under 21), Dalot (Portugal Under 21) and of course Ibrahimovic will also occur on Thursday. Zlatan – after playing 84 minutes against Georgia and 67 vs. Kosovo – will be used at most in one segment of the match tonight against Estonia.