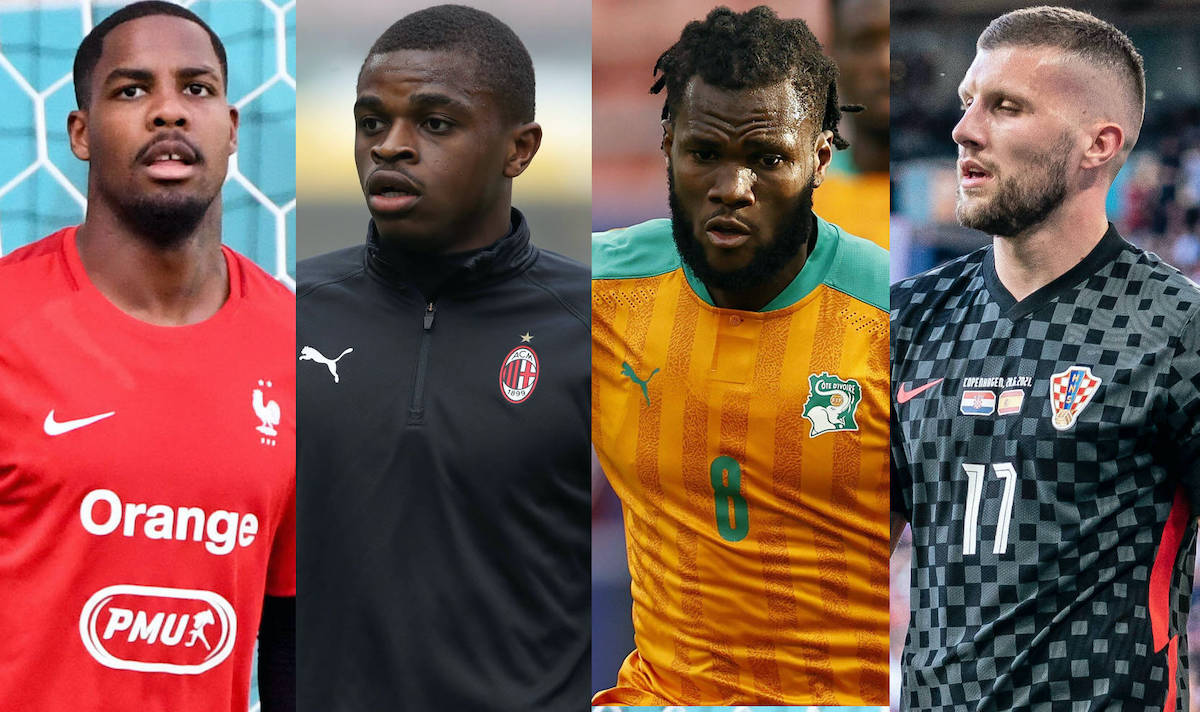 GdS: When Rebic, Maignan, Kalulu and Kessie will join the squad for preseason preparations

Some information has emerged regarding when AC Milan’s squad will be complete during preseason preparations, with some players currently still away.

According to this morning’s edition of La Gazzetta dello Sport (via MilanNews), Mike Maignan – the new summer signing who will take the place of Gianluigi Donnarumma’s goalposts – and Ante Rebic, will go on vacation after the European Championships with their respective national teams France and Croatia.

The duo will therefore obviously not be at Milanello tomorrow for the preseason meeting, but are expected at the Rossoneri’s training centre on 26 July. Simon Kjaer, who is in semi-final action against England tonight, should be away a bit longer.

Meanwhile, there are two Milan players who will participate in the Tokyo Olympics, namely Franck Kessie with the Ivory Coast and Pierre Kalulu with France. The duo will join the Rossoneri group as soon as their adventures end without any further breaks or holidays, with the final on 8 August.