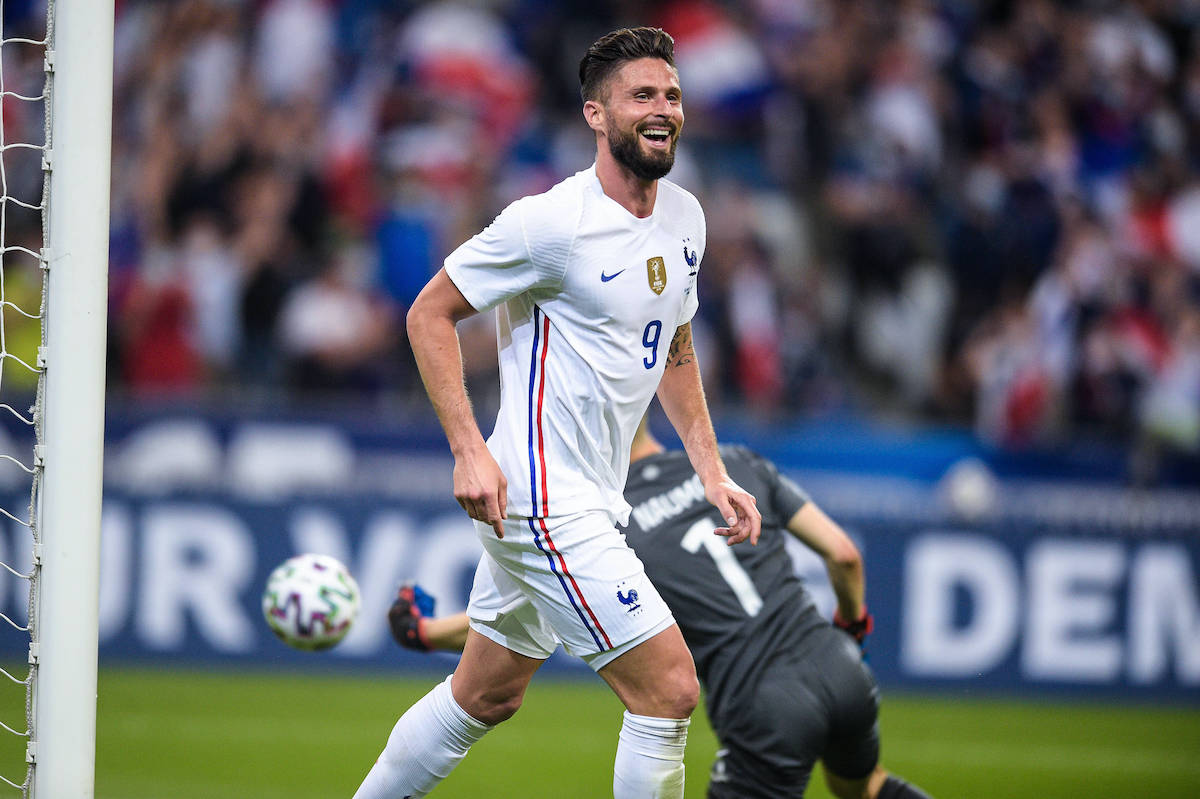 GdS: Why Giroud isn’t just ‘another Mandzukic’ and how Milan can benefit from him

Milan are one step away from securing the arrival of Olivier Giroud from Chelsea, in an operation that should cost €1m plus €1m in bonuses. Although there have been some concerns, the striker will be an important addition.

As highlighted by today’s edition of Gazzetta Dello Sport (via MilanNews), it’s clear that Giroud won’t just be another Mandzukic. The latter, of course, arrived in January and didn’t even score a single goal as he struggled with injuries.

Giroud’s age may be the same, but the differences are clear. Mandzukic arrived from Qatar after months of not playing, while the Frenchman recently lifted the Champions League trophy and featured in the Euros for France.

Furthermore, Giroud is a consistent goalscorer. In his three seasons with Chelsea, he always reached double figures and this past term, he got six goals in just eight Champions League appearances. In short, Milan know what they get.

READ MORE: Real Madrid man plays down rumours but remains an option for Milan – the latest 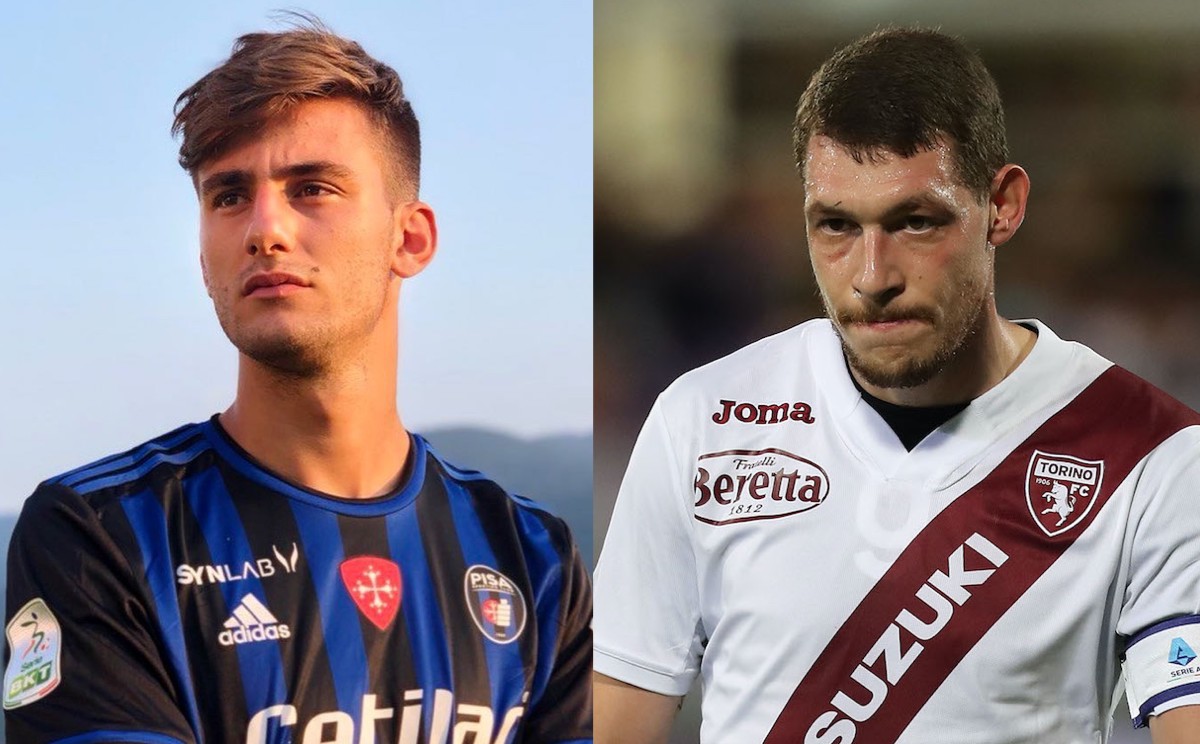