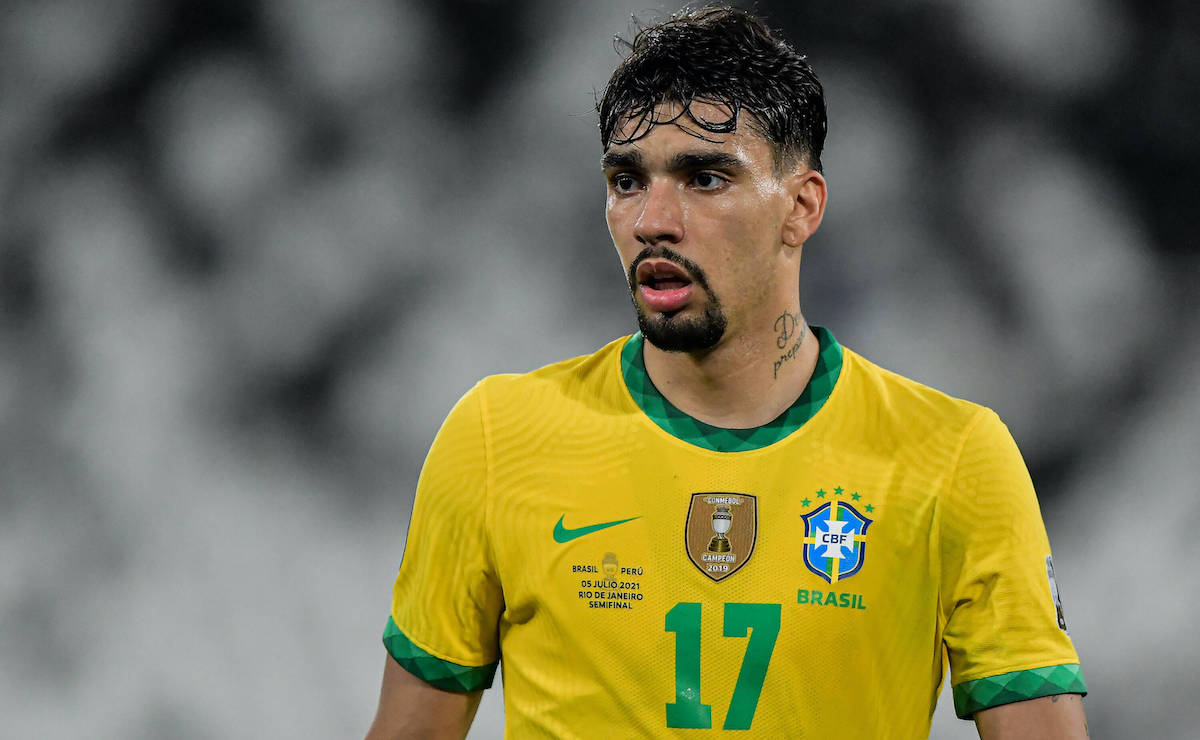 GdS: Why Lucas Paqueta didn’t succeed at Milan and why he has thrived so much since

It would be fair to say that Lucas Paqueta has undergone somewhat of a revival since leaving AC Milan to secure a move to France.

Paqueta arrived at Milan as a promising prospect that cost over €30m, but left under a cloud as he struggled for playing time under Marco Giampaolo and could not find a role in the team, amid rumours that he was struggling to settle in Italy.

As La Gazzetta dello Sport writes, Paqueta dragged his country into the Copa America final with two decisive goals in the quarter-final and in the semi-final, silencing those who have criticised him for more than a year and a half.

How can the rebirth be explained? The first clue was given by Paquetà himself three months ago, confessing to Canal+ that he had suffered in Milan “excessive pressure and the lack of friends”. The rest was done by head coach Rudi Garcia’s vision, creating a 4-3-3 that fits perfectly for Paquetà’s characteristics, finding space and carrying the ball.

At Lyon, the 23-year-old is doing exactly what he was expected to do with the Rossoneri shirt, showing that quick and direct game that Milan could use. He is of course surrounded by talent too with the like of Memphis Depay and Houssem Aouar, but he is carrying himself well.

Paquetà’s change of course is also evident at a statistical level, as in Ligue 1 he closed the season at the top of the “Expected Assists” ranking, and scoring 10 goals in 30 starts. For Brazil and for Tite he is proving to be the extra weapon, which is the perfect representation of how far he has come.