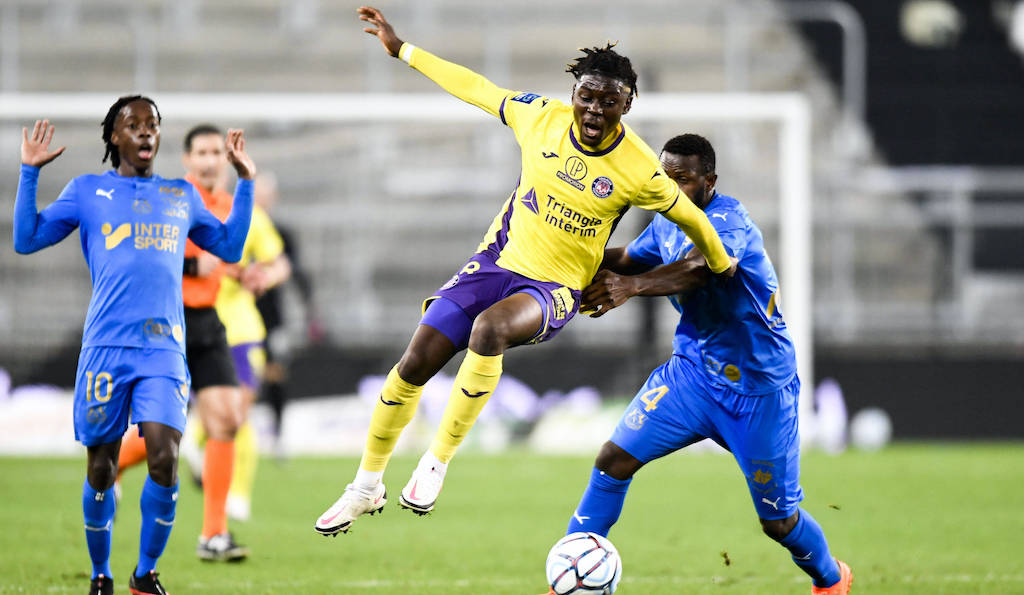 GdS: Why Milan did not raise their offer for Kone and let Mönchengladbach win race

AC Milan are not willing to raise their offer for Kouadio Kone and will let him go to Borussia Mönchengladbach, a report claims.

According to Fabrizio Romano, Mönchengladbach are now one step away from signing Kone from Toulouse. They have made a €9m bid which is set to be accepted and personal terms have been agreed.

This morning’s edition of La Gazzetta dello Sport (via MilanLive) confirms that Mönchengladbach are willing to invest over €10m for Kone when factoring in bonuses, meaning Toulouse have seen their requests satisfied as they wanted €15m.

Milan offered €6m and would not go one euro above that. The Rossoneri management believed this figure to be congruent with the current value of the midfielder, who plays in Ligue 2, and they did not intend to participate in any auctions. There was no frenzy regarding having to buy the teenager, so Koné was let go without too many regrets.

Milan scouts had the opportunity to watch and appreciate Kone several times, but Milan will only buy at a price deemed appropriate, and spending €8-9million plus bonuses was considered excessive.

READ MORE: Milan set for crucial meeting with agent over renewal of star