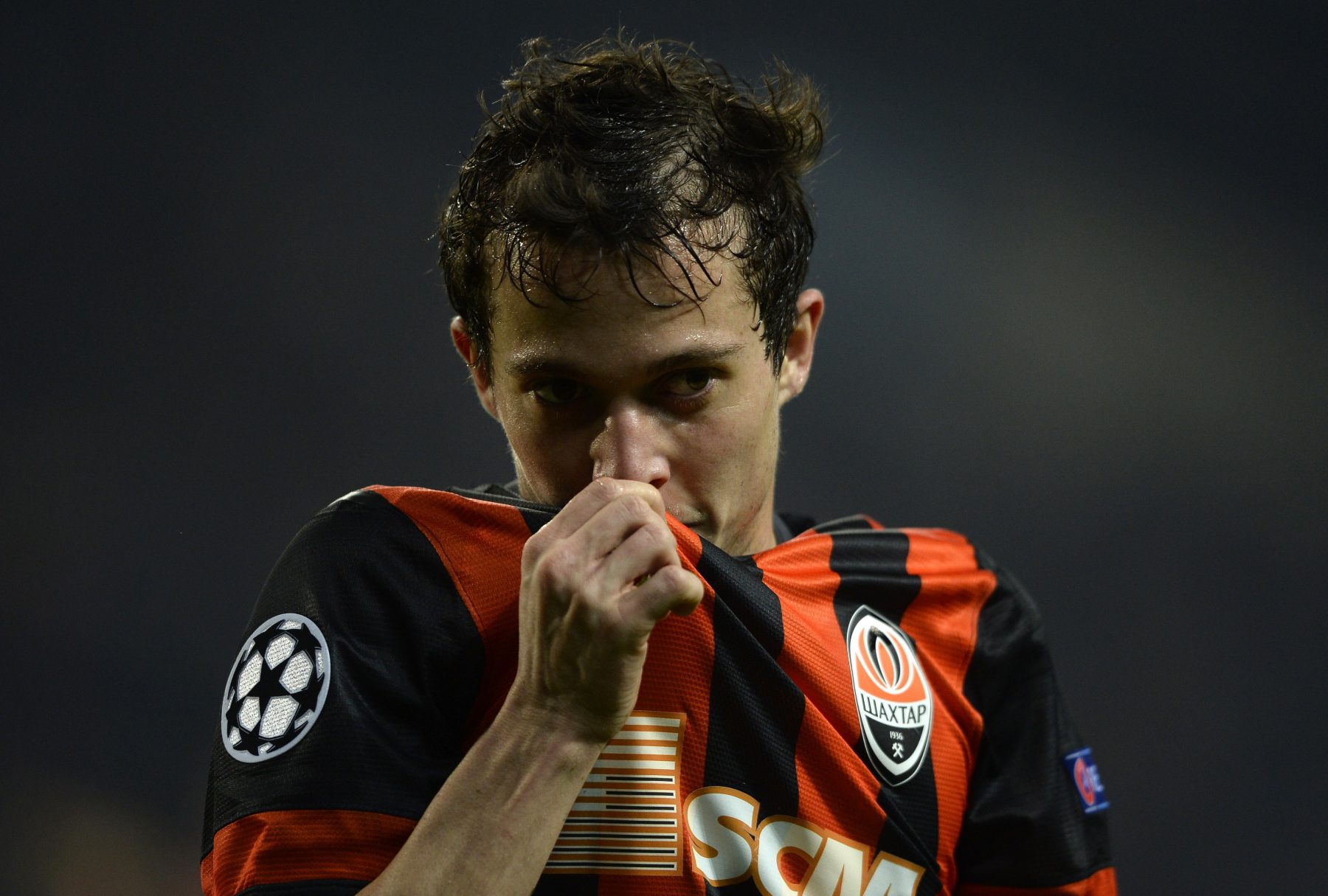 GdS: Why Milan haven’t closed a deal for Bernard

Despite the presence of Chelsea and Inter in the race for Bernard, Milan remain in pole position for the Brazilian, according to today’s edition of La Gazzetta Dello Sport.

In fact, the meeting that took place at Casa Milan on Monday was successful, and the parties resumed contacts this Friday. Leonardo confirmed to Bernard’s entourage that there is a desire to close the deal, while Gattuso also has expressed his consent to the deal.

Furthermore, the player and his father (Milan fan) prefer the Rossoneri over any other destination. Despite this, a deal is yet to be closed. Leonardo wants to work on offloading a few players before moving on to Bernard, which he hopes to do by Monday.