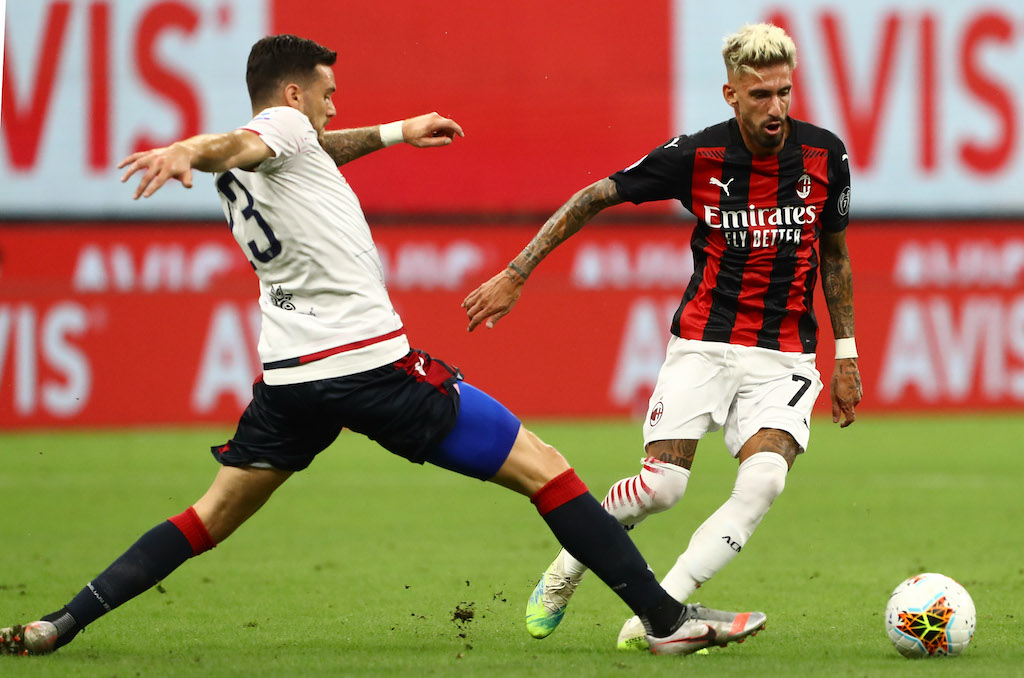 AC Milan do not have Samu Castillejo in their plans but they are struggling to find accommodation for him, according to a report.

According to this morning’s edition of La Gazzetta dello Sport (via MilanNews), Castillejo’s experience at Milan now seems to be at the end credits. The 26-year-old winger is not considered a part of the plans of head coach Stefano Pioli and the Rossoneri ave received several enquiries from Spain, but the requested figure – around €8m – has been too high for the suitors for now.

It was reported earlier this month by AS (via MilanNews) that Castillejo’s agent – Manuel García Quilón – was in Getafe to talk to the Spanish club about the possible transfer of his client. The talks went well as per the source, who added that agreement between the parties is one step away, then Getafe will seek a deal with Milan. However, everything on that front seems to have gone quiet.