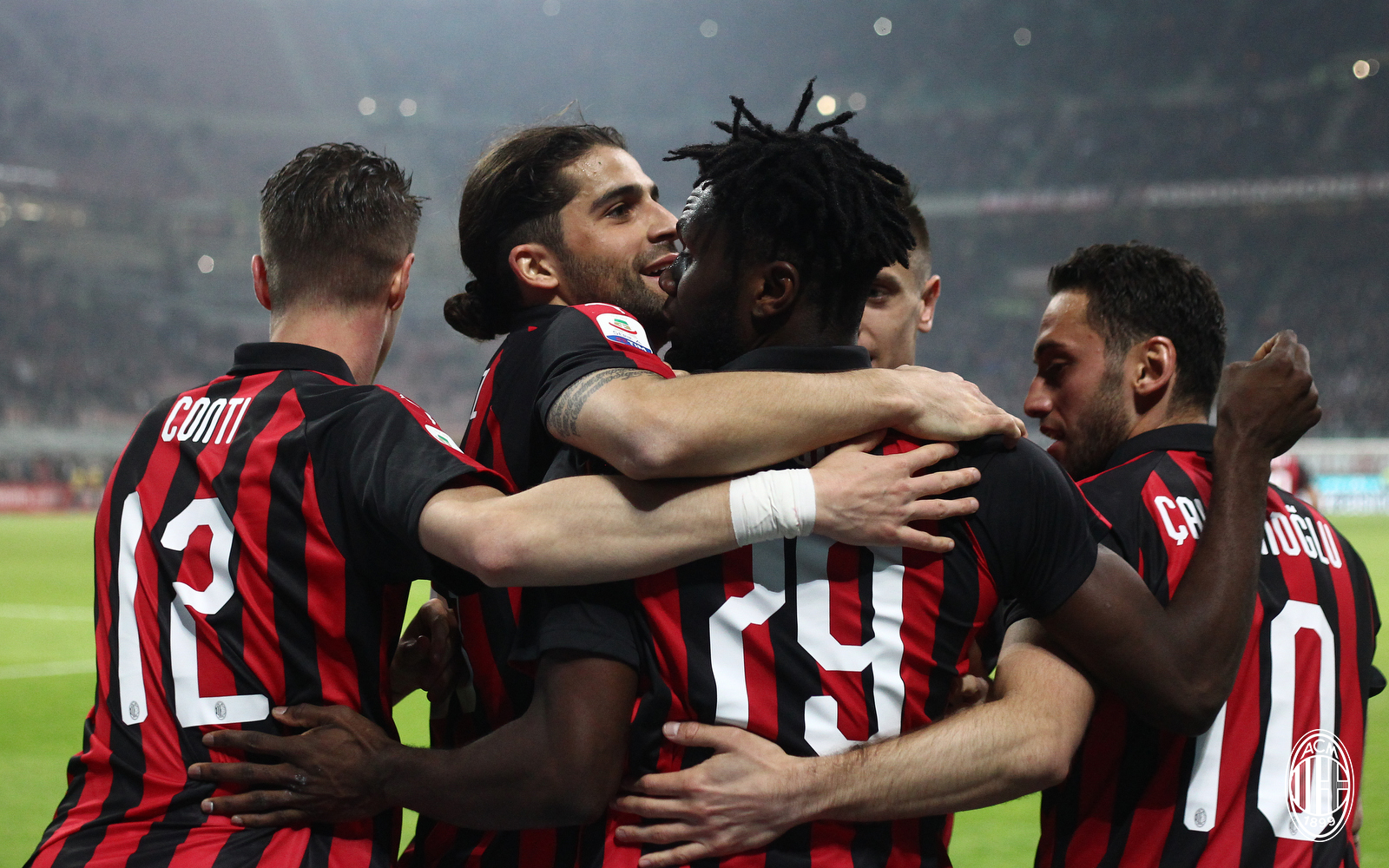 Premier League side Wolves are preparing a sizeable offer for AC Milan midfielder Franck Kessie, according to the latest reports.

The Ivory Coast international appears to be facing an uncertain future with the Rossoneri as Marco Giampaolo – with the help of Paolo Maldini, Ricky Massara and Boban – continues to overhaul his squad.

Kessie has not yet played a game for Milan in preseason yet due to his African Cup of Nations commitments, meaning Giampaolo has not had a chance to see whether he can adapt to his favoured 4-3-1-2 system.

Reports earlier in the week suggested that interested from England has arrived, with a ‘rich offer’ coming from Wolverhampton Wanderers.

Wolves of course recently completed the signing of Patrick Cutrone, who moved to the Midlands club on Tuesday in an €18m move plus bonuses.

A report in Sunday’s edition of La Gazzetta dello Sport (via MilanNews.it) confirms that they are interested in Kessie too, and that an offer of over €20million is set to arrive.

It has previously been suggested that Giampaolo will have the final call on the 22-year-old’s future amid reports that Milan are looking to sign a top quality midfielder before the end of the month.