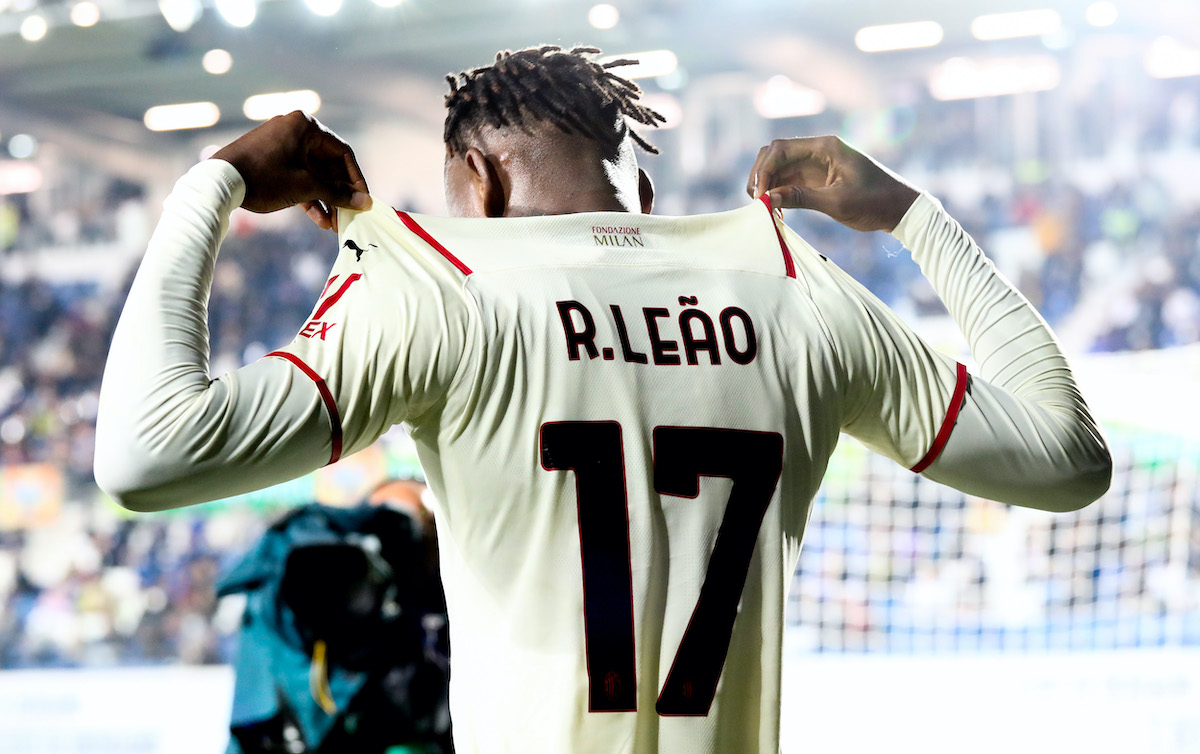 GdS: Probable XIs for Milan vs. Roma – Bakayoko gets the nod; Leao returns

On Thursday evening, AC Milan will take on Roma in front of around 39K fans at San Siro. The stadium capacity has been decreased to 50% but, hopefully, that won’t affect the Rossoneri’s performance on the pitch.

Tiemoue Bakayoko will be the one alongside Sandro Tonali amid the absence of Ismael Bennacer and Franck Kessie. Rafael Leao is back is currently ahead of Junior Messias for a spot in the starting XI.

📰 The probable starting XIs for #MilanRoma, according to @Gazzetta_it.