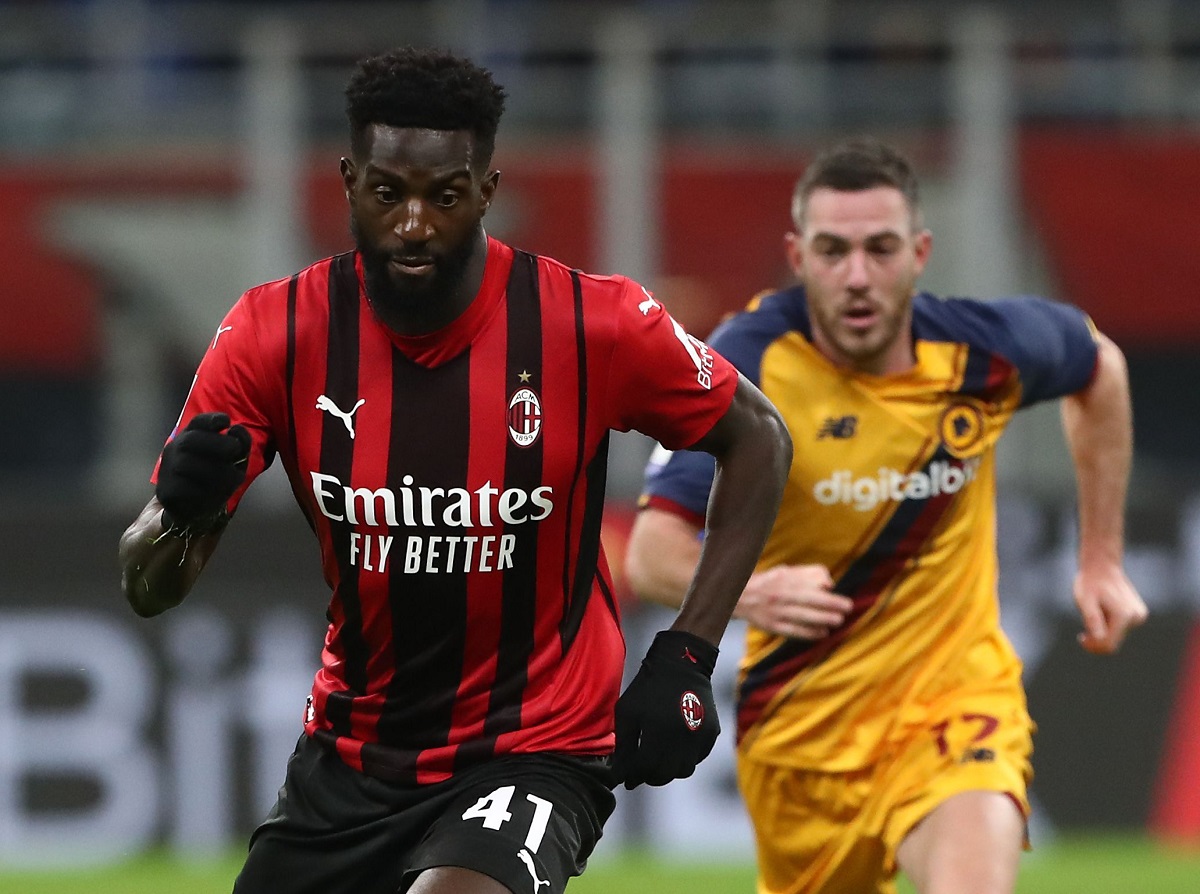 Following the 3-1 win against Roma, AC Milan will face Venezia away from home on Sunday afternoon. The Rossoneri players are in good spirits and will, of course, be looking to add yet another three points to their tally.

It was indeed a very important win for Stefano Pioli’s men on Thursday evening, playing really well despite several key absences. According to Gazzetta Dello Sport, though, the manager will make a few changes to the starting XI.

The defence will remain the same, mostly due to the little depth, but in midfield Tiemoue Bakayoko will replace Rade Krunic. The Frenchman came off the bench against Roma and he did well, earning himself a starting spot for this game.

Further up the pitch, Rafael Leao will be back from start for the first time since he got injured. He did really well off the bench against Roma, sealing the deal with his goal, and the man who assisted him – Zlatan Ibrahimovic – will also start tomorrow.

READ MORE: Milan have ‘almost given up’ on Botman as Lille rejected a €40m offer