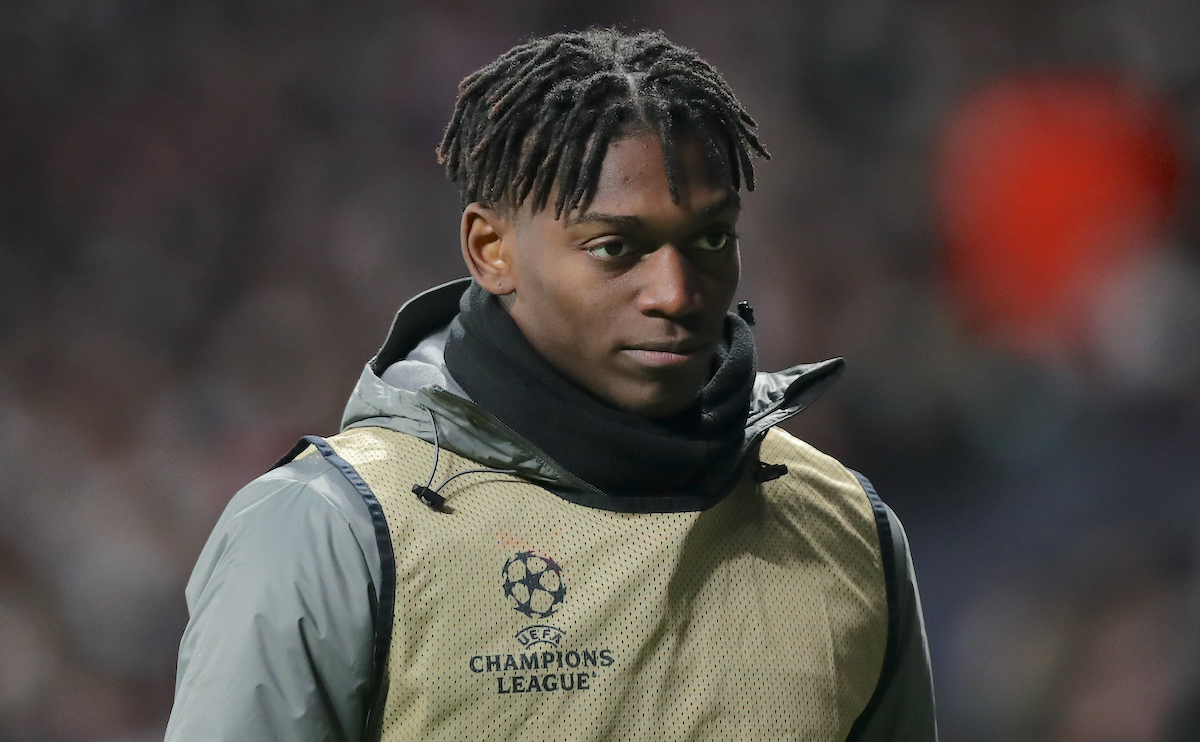 In just two and a half hours, AC Milan will take on Venezia in the 21st round of Serie A. With the early kick-off slot in hand, the Rossoneri will be able to put pressure on Inter with a win this afternoon.

Stefano Pioli’s men are flying high after their 3-1 win against Roma, which would have been 4-1 if Zlatan Ibrahimovic hadn’t missed a penalty. It was an impressive display considering a whopping eleven players are missing.

There will be a few changes to the starting XI for today’s clash, though, as reported by Gazzetta Dello Sport this morning (see photo below). Tiemoue Bakayoko will replace Rade Krunic in midfield and in the attacking trio, Rafael Leao will replace Junior Messias.

Of course, this means that Alexis Saelemaekers will move back to his right-wing spot. Zlatan Ibrahimovic is looking for revenge after the missed penalty and will get the chance from start this afternoon.