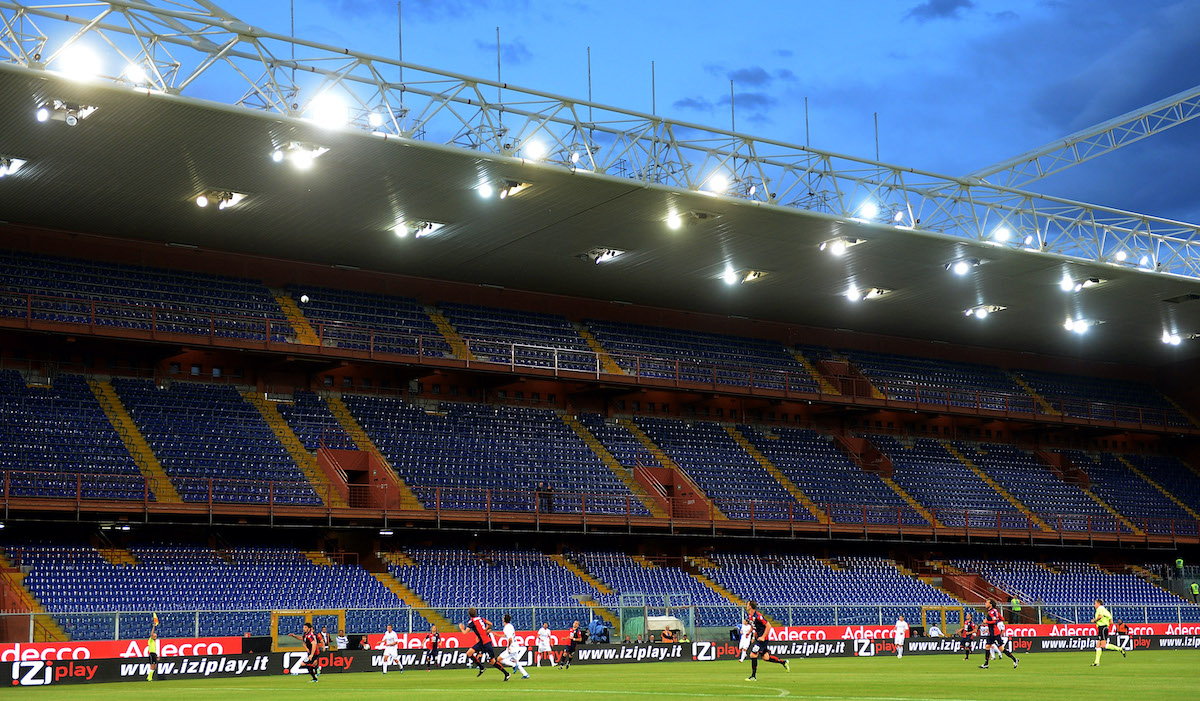 The game between Genoa and AC Milan tonight at the Marassi feels very much like the battle of two wounded sides given their respective injury problems.

As MilanNews writes, there are a total of seven players unavailable for Milan for the trip south to face the Rossoblu as they look to put their consecutive league defeats behind them and return to winning ways against a club icon in Andriy Shevchenko, who recently took the Genoa job.

The most recently of the Rossoneri’s selection problems is Ismael Bennacer who will be absent due to labyrinthitis as well as Alessandro Plizzari, Davide Calabria, Ante Rebic, Samu Castillejo and Olivier Giroud. Then there is Alessio Romagnoli who is disqualified after the red card he got in the match against Sassuolo.

Shevchenko has arguably an even more difficult situation to deal with in view of tonight’s game as none of the eight injured Genoa players have returned with Domenico Criscito, Mattia Destro and Felipe Caicedo still out. Midfielder Francesco Cassata, winger Mohamed Fares and forward Yayah Kallon are out. Mattia Bani and Nikola Maksimovic complete the list of absentees.

READ MORE: Where Pioli ranks among highest paid coaches in Serie A after Gasperini’s renewal