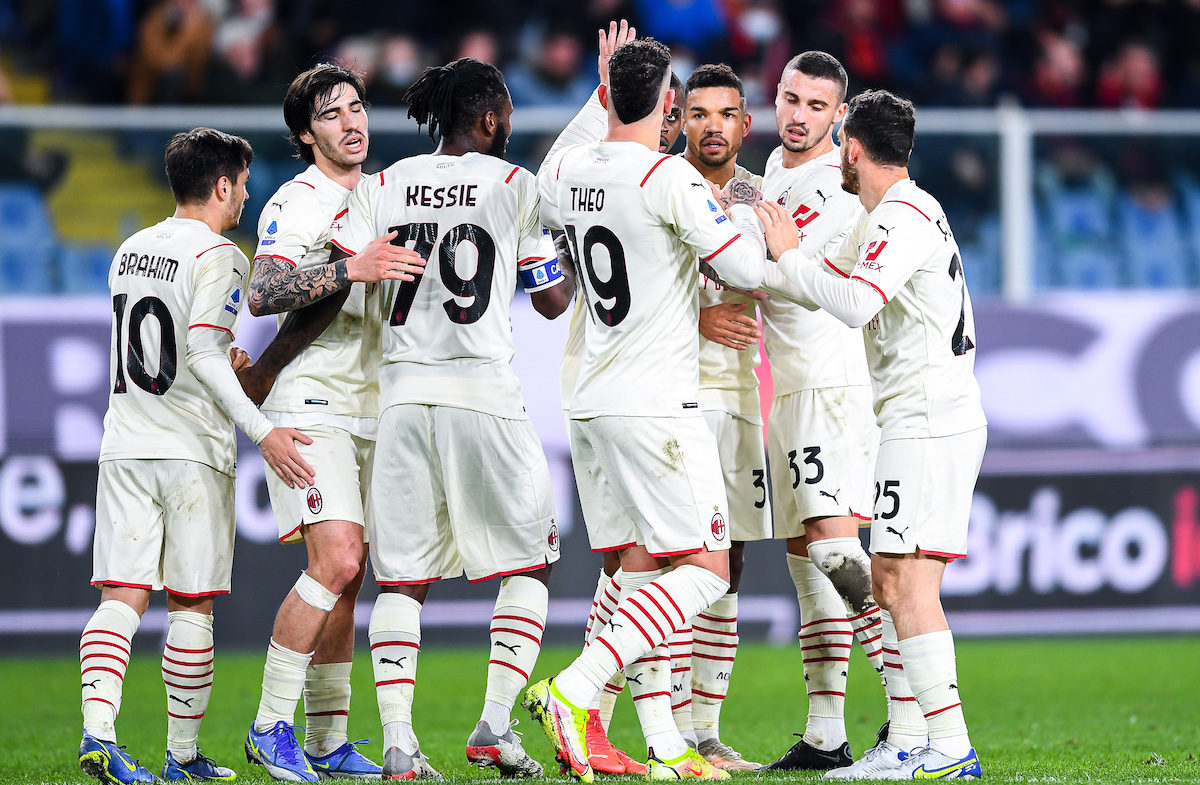 Genoa 0-3 AC Milan: Five things we learned – better at the back and Messias shines again

After two defeats in a row in the league, Milan were determined to get back on winning ways against Genoa side who are struggling to get going with just one win in 14 games.

The Rossoneri looked sharper on the night and more focused as they ran out 3-0 winners at the Marassi. A perfectly placed free-kick from Ibrahimovic opened the scoring and it was Junior Messias who doubled the lead before half-time as the Brazilian managed to score on his first start for the club.

The pace in the second half cooled down a bit but it was Milan who dominated and Pioli’s men picked up a third goal through Messias, who is turning out to be a pleasant surprise after an unfortunate start to the season.

At the back, Maignan managed to kept his clean sheet and it’s a perfect win to get Milan back on track. Here are five things we learned…

After picking up the winner against Atletico Madrid and a bright display off the bench against Sassuolo, Messias earned himself a spot in the starting XI against Genoa and he took advantage of that by scoring a brace and playing a very good game overall.

His flair and technique definitely brings something different to the attack as it was refreshing to see the right hand side of the forward group being more active, making the team more balanced overall.

The former Crotone man seems to have put his foot on the pedal and will be looking to make Pioli’s life though when it comes to choosing between him and Alexis Saelemaekers on the right flank. Whilst they are different types of players, the Brazilian seems to be just the piece Pioli was missing to make his squad even more competitive.

Fikayo Tomori was in the starting XI again at last after a hip problem and it seemed to be just want Milan needed. Despite the opponent, Tomori helped the team keep a clean sheet after two games in which they conceded 7 goals.

Excluding a set piece and a long range effort, Genoa did little to threaten Mike Maignan. With Kjaer picking up a nasty injury in the game it becomes ever more crucial for the Englishman to be fit and continue his great season in the same fashion as he will be the leader of that defence in the Dane’s absence.

Mike Maignan did really well on two occasions to keep his clean sheet with incredibly reflex saves at full stretch but his two fellow compatriots also helped out a bit on both flanks of the defence.

Kalulu was fantastic on the right side in the absence of Calabria as he continues to grow and show his versatility. The youngster is getting better and better despite the limited playing time he is getting but it will soon be hard for Pioli not to involve him in more games even when Calabria is fit if he keeps up the good work.

Theo also had a good game on the left side as he assisted a goal and could have got on the scoresheet himself, meaning he is hopefully looking more like himself after a couple of games where he was too shaky at the back.

Zlatan Ibrahimovic continues to be the subject of debate among fans, but the fact is that the Swede keeps on delivering at 40 years of age even if he is a bit sluggish at times.

The Swede opened his account for the night through a lovely free-kick and was overall more involved in the game dropping deeper at times to try and help his team-mates and he managed to create some threatening moves through passing combinations and smart movement.

It also seems that Pioli has found the best way to use him as he plays almost every game and still looks to be in good shape which is good considering Giroud’s injury.

🎯 Even better from this angle 💫 pic.twitter.com/gauWTL6DvF

5. Almost, but not quite

Brahim Diaz has struggled to get to his pre-Covid form as of late, but against Genoa the Spaniard was more involved and was running at the defence lot, asking for the ball and trying to make something happen.

He picked up an assist and could have gotten himself on the scoresheet, but failed to be more clinical. There were a few nice dribbles from him and he looked more like the man that started off the season in brilliant fashion, but he still has room to improve as he wasn’t as convincing at times.