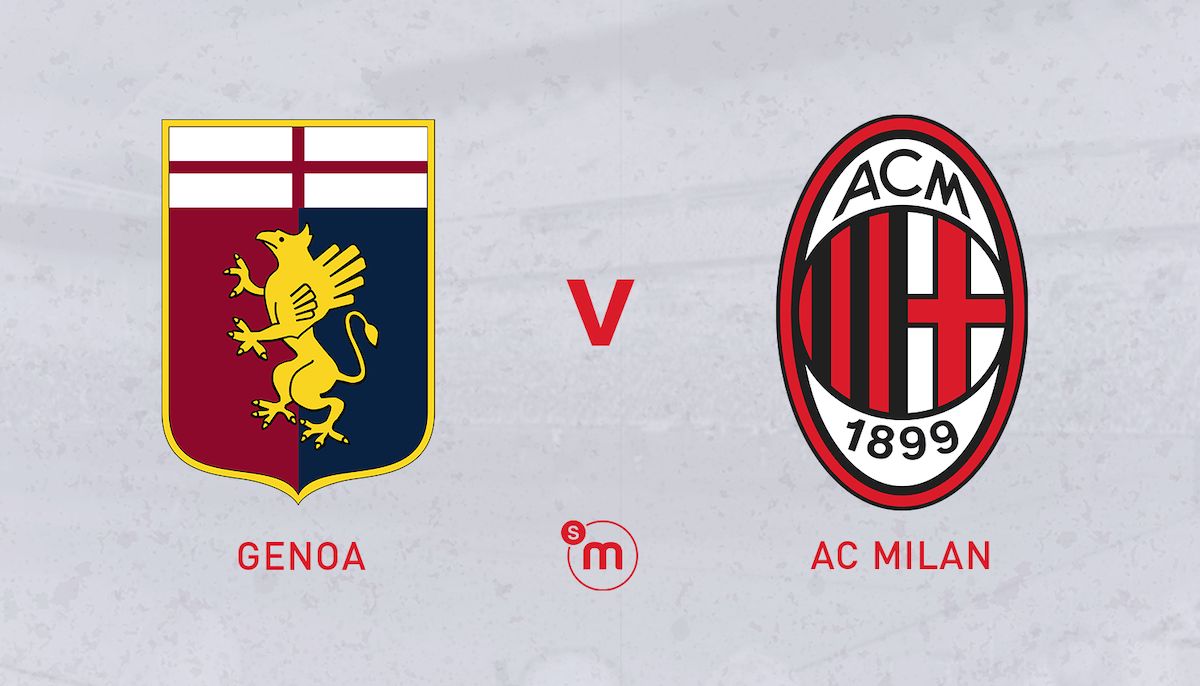 AC Milan head coach Stefano Pioli has made multiple changes to his starting line-up to face Genoa compared to the team that took to the field against Sassuolo at the weekend.

Pioli will use what many would consider to be his strongest defence with Pierre Kalulu coming in for Alessandro Florenzi at right-back, Simon Kjaer and Fikayo Tomori (back from injury and in for the suspended Romagnoli) the centre-backs and Theo Hernandez at left-back in front of Mike Maignan.

There is a double change in midfield too with Franck Kessie and Sandro Tonali coming in, with Ismael Bennacer out due to an inner ear infection and Tiemoue Bakayoko on the bench.

The attack is comprised of Rade Krunic left wing while Junior Messias get his first start on the right, with Brahim Diaz acting as the playmaker behind Zlatan Ibrahimovic.