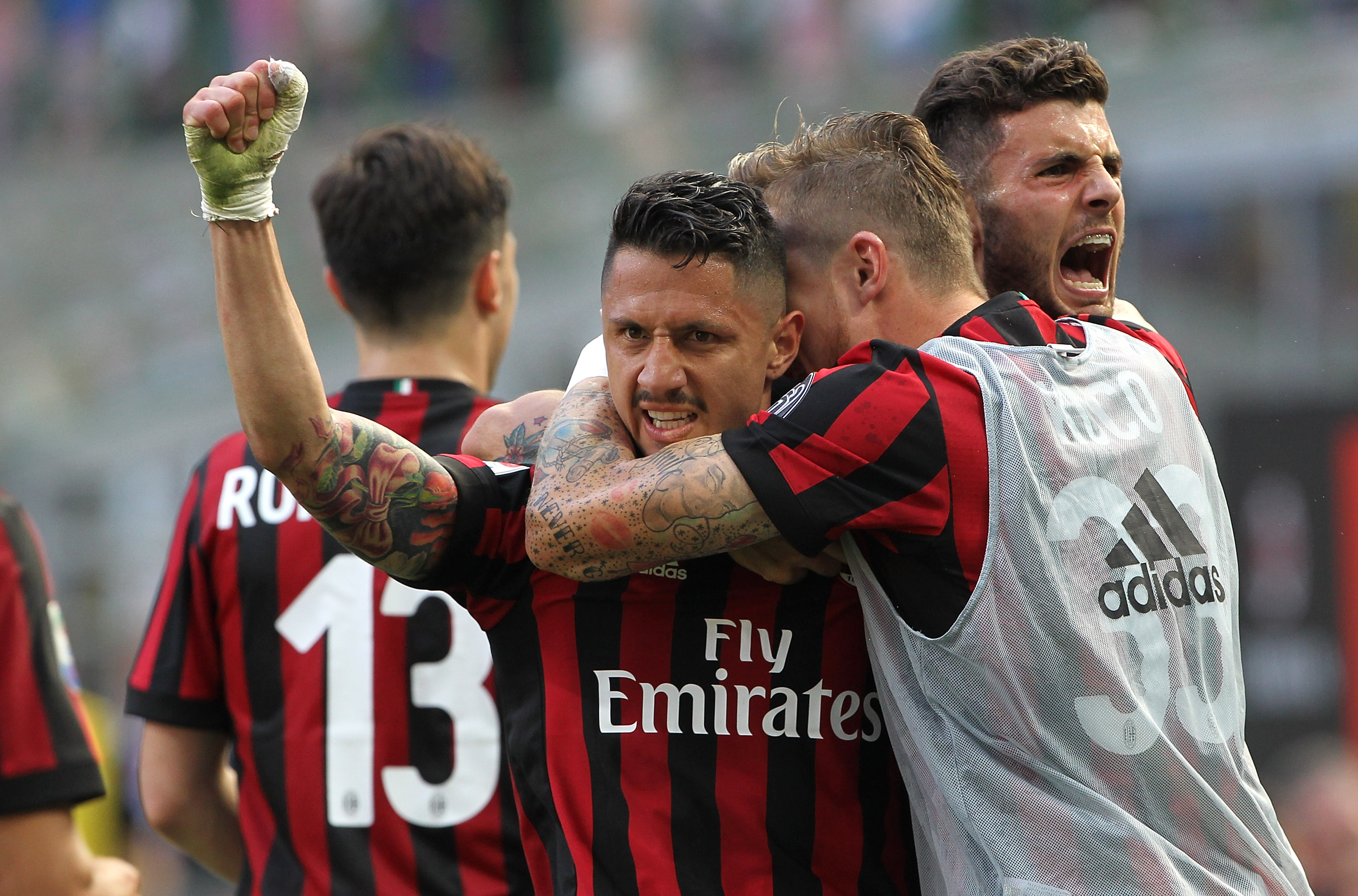 Reports out of Italy suggest that Gianluca Lapadula is on his way out of Milan, as the San Siro side are planning to sign both Fabio Borini (done deal) and Nikola Kalinic.

Sky Italia’s Gianluca Di Marzio reported earlier today that Genoa have opened negotiations with AC Milan for Lapadula. Now, SportItalia adds to the matter by saying that Genoa are even preparing an offer for the Italian, valued at around €13-15m. which they most likely will present to Milan in the coming days.

The Rossoneri have completed the signing of Fabio Borini for €6m and it’s been reported that Nikola Kalinic will arrive for a fee of €25m. MilanNews.it’s Antonio Vitiello says that both Bacca and Lapadula will leave Milan this summer.

Lapadula didn’t get the best of starts with Milan as Bacca cemented his spot in the starting lineup. However, Gianluca picked himself up with time and eventually got the nod ahead of Bacca.