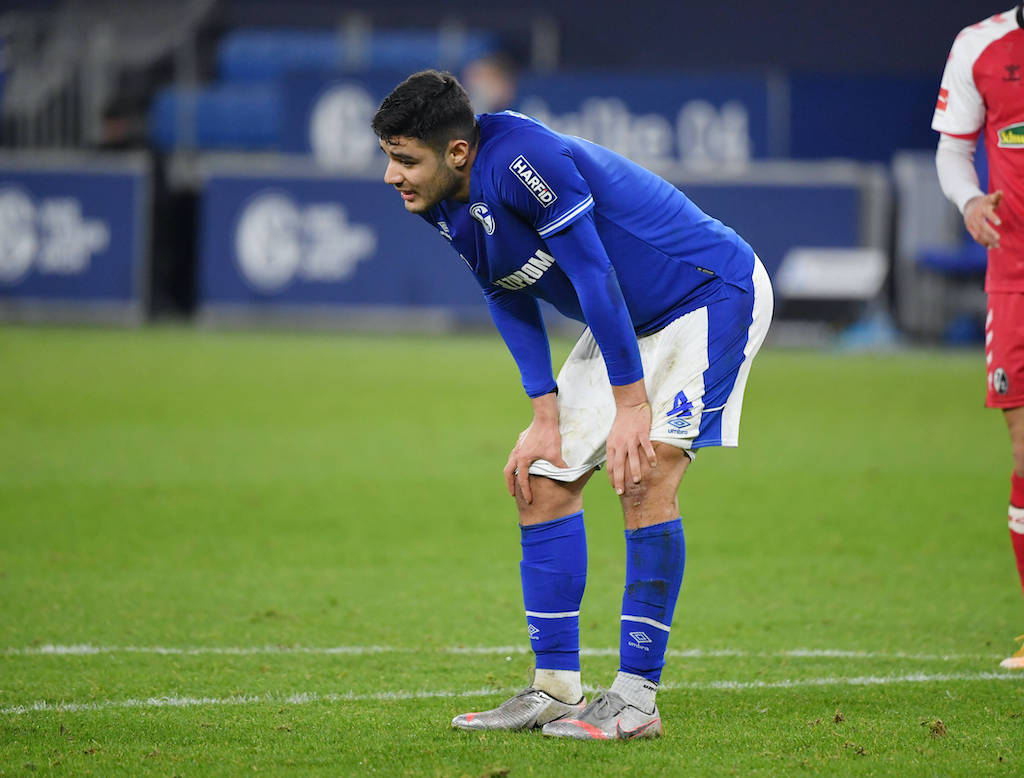 The feeling from Germany is that Schalke 04 defender Ozan Kabak is ‘very close’ to joining AC Milan next month, according to a report.

The Rossoneri have been repeatedly linked with a move for the Turkey international since the summer transfer window, and a number of different sources have claimed they still want the 20-year-old having failed to sign a centre-back in the most recent window.

Gaetano Di Caro – a German sports agent and international intermediary – has spoken about the Kabak situation, revealing his belief that they are more than just rumours.

In Germany, what are the feelings about Kabak-Milan, is it possible for January?

“I have spoken in person with the Schalke general manager for some market surveys. From what emerges, he has been talking to Milan for a long time,” he said (via MilanNews).

“I also understand that Maldini and Massara have always been highly praised even by the player, they were the only ones who gave the feeling of wanting him at all costs.”

Schalke have some problems, could this facilitate the transfer?

“They started the season in a complicated way, also for financial reasons. Schalke are at the bottom of the table. They are very indebted, the financial situation does not leave much grounds to be able to reject Milan, but the Rossoneri know it too.

“Milan he is slowly tasting what the Germans’ resistance limit is. There has been a bit of snare on the part of Juve, but the player knows he can have many more chances as a starter in Milan rather than in Juventus.

“At both clubs there are compatriots who could favour his inclusion, at Milan Calhanoglu, at Juve Demiral, but all the clues are in favour of the Rossoneri.”

What could be the price of his transfer?

“In the summer Schalke had to give a price, there was even talk of 30 million plus bonuses, they didn’t want to sell him. Massara and Maldini know how to negotiate, they played a bit lower.

“I think that given the current financial and sporting situation , Schalke will give it away for about 23/25 million. This is my opinion, seeing the amount of Kumbulla and the requests for Lovato, Ozan Kabak is much stronger.”

Maldini admitted to looking for a strong defender in one-on-one. Does he have these characteristics?

“I think he is very strong in one-on-one. His strong point is the aerial game, he is also very dangerous forward on inactive balls. During the build-up phase he is very skilled, he has a monstrous composure.

“It is no small feat for a 20-year-old who plays in an important league like the Bundesliga, he is a point of reference for everyone. He is the one who takes the pressure off the team with diagonal passes for his team-mates.”

So Milan are favourites in the race for the Turkish defender?

“Kabak, through his teammate Kutucu, whom I know very well, admitted that Milan was very sensitive in conveying the desire to have him. Juve cannot undermine Milan at this moment.”