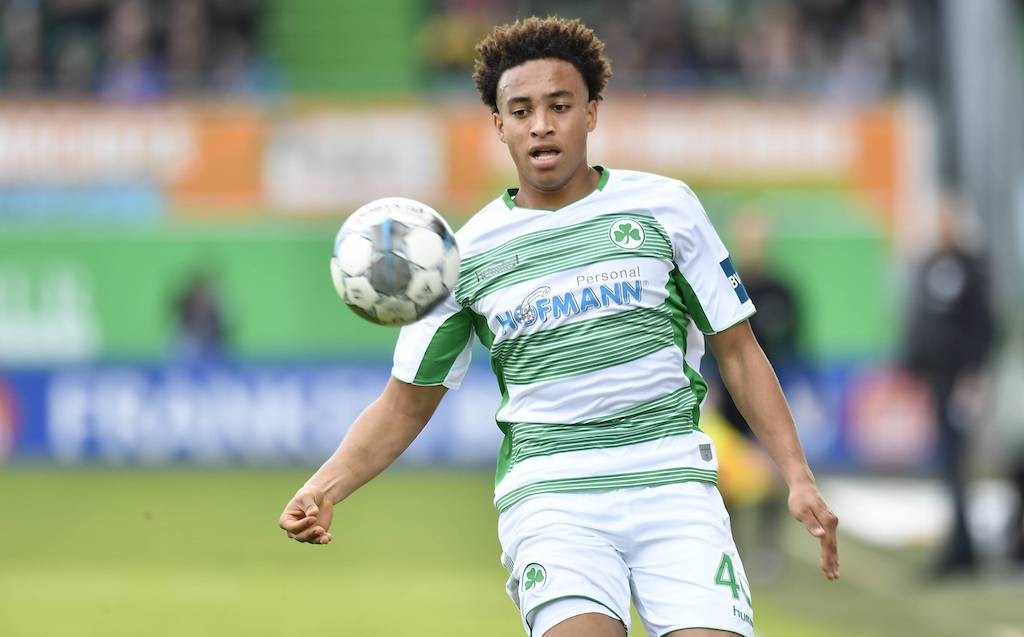 AC Milan are one of five teams who are in the race to land Greuther Furth teenager Jamie Leweling, according to a report.

According to German outlet Sport1 (via tbrfootball), Milan are ready to battle a number of sides for German U19 international Jamie Leweling this summer.

Leweling has emerged in Furth’s senior side this season, racking up 15 first-team appearances including three goals and one assist, putting him on the radar of bigger clubs.

Schalke are considered to be leading the race for the winger, the report claims, but Tottenham, Watford and Udinese are also interested.

Leweling predominantly plays as a right-winger, an area where Milan could need depth depending on the future of loanee Alexis Saelemaekers.