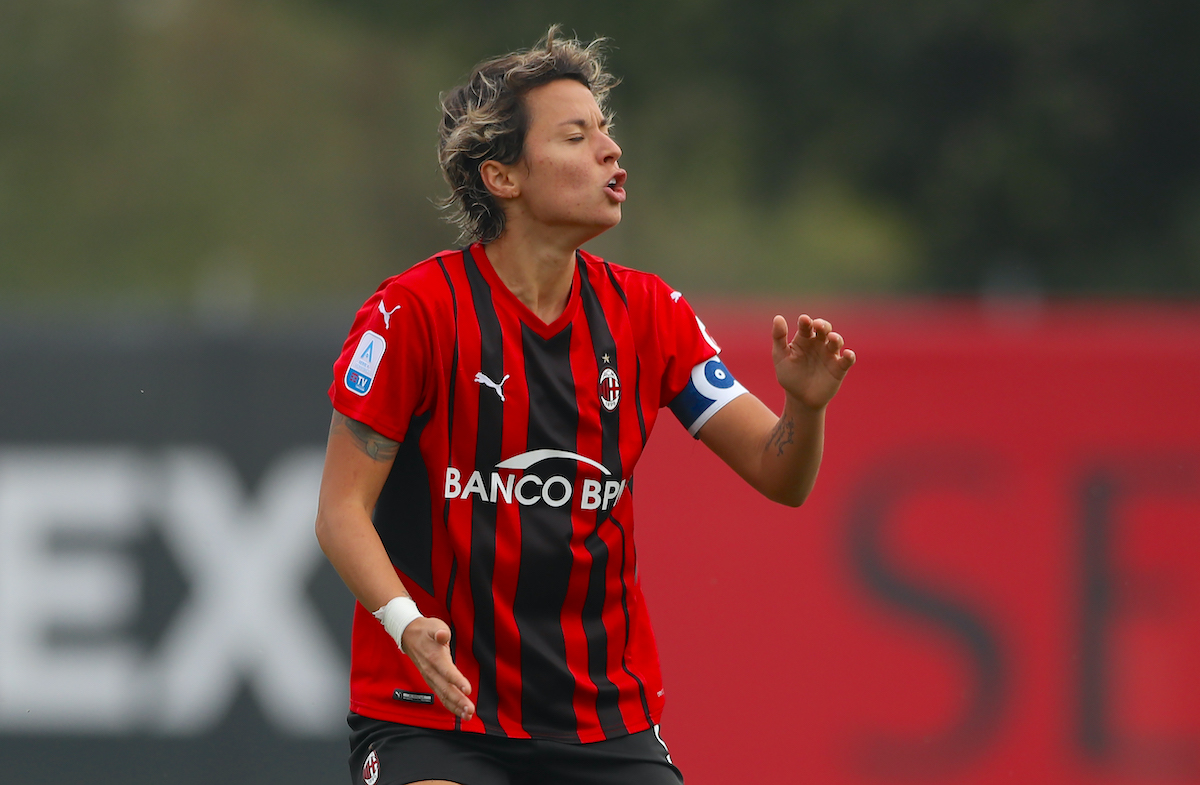 Former Milan captain, Valentina Giacinti, seemed to be heading to AS Roma on loan. However, the track seems to have cooled on that front as Roma are not convinced of this option.

Roma’s loss might now be Fiorentina’s gain. According to both Alessandro Jacobone and Cartellino Rosa, the Tuscans have now taken the lead in the race to sign the out of favor forward. Unlike the Giallorosse, the Viola would be happy to take the player on a dry loan.

If Giacinti does in fact head to Firenze, then she’ll have a reunion with fellow former Milan player, Vero Boquete. Vero’s signing for the team was announced two days ago.

In the meanwhile, Milan are continuing to prepare for the final of the Supercoppa Femminile as the team will play Juventus in the final this Saturday, at 14:30 CET. And they’ll play that final without Valentina and Vero suiting up for them.