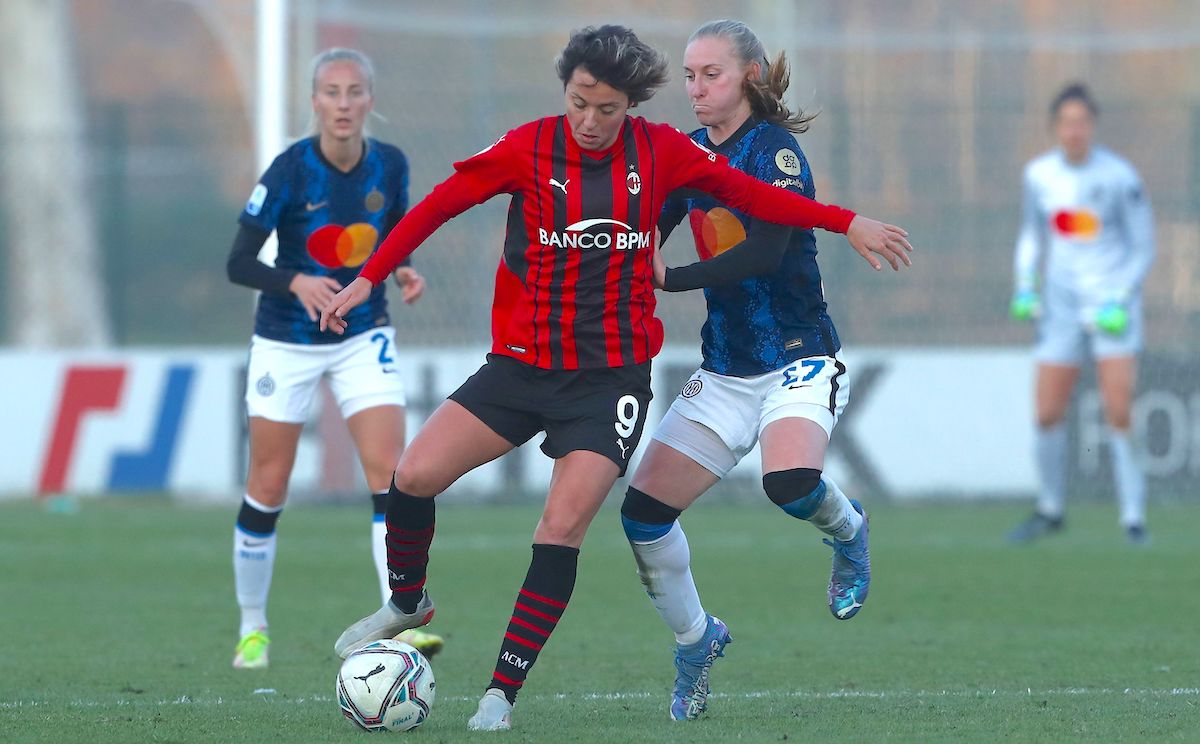 Former AC Milan captain Valentina Giacinti is close to leaving the Rossonere on a loan deal, according to what is being reported.

According to Alessandro Jacobone, a meeting between Vale and technical director Paolo Maldini did not go as planned. They were unable to come to an amicable solution and now Giacinti will head out of the exit door.

The reasons behind Vale’s exit stem from her disagreement with coach Maurizio Ganz and how Milan is continually backing the coach, despite all of the friction it has caused. Luca Bendoni has reported that the striker’s most likely destination is AS Roma and that she will soon join the Giallorosse on a season-long loan.

The forward will most likely join the team within the next few days and stay with them until the season’s end. The current season of Serie A Femminile ends on May 15th. Afterward, Giacinti will decide to either stay with Roma or come back to Milan.

The most likely options then are that Roma buys her outright, or that Milan will bring Valentina back and sell her to a team outside the country.

Roma and Milan will also meet in a one-off, knockout game of the Supercoppa Femminile on January 5th. Kickoff time will be at 14:30 CET. It is unclear whether Vale will be able to join Roma in time for the encounter against her soon-to-be former squad. 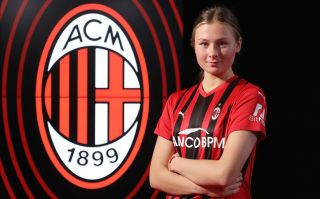