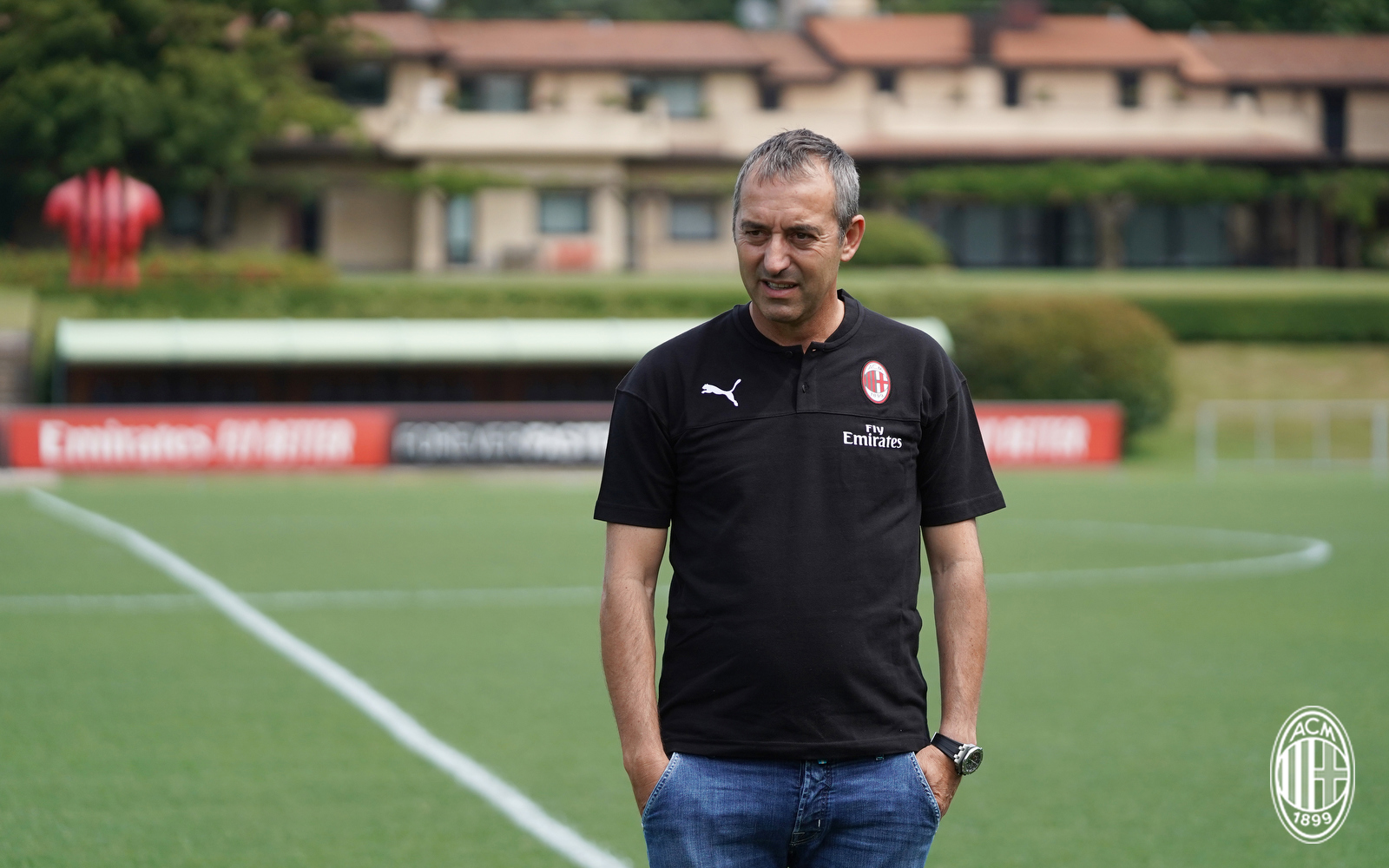 Giampaolo: “AC Milan need an identity, I deserve the chance”

Earlier this afternoon, Marco Giampaolo spoke to the media at Milanello during his official presentation as new AC Milan manager. In what was a long interview, the former Samp man spoke about his delight to join the Rossoneri.

“I’m very happy and motivated to be here, to coach Milan, a glorious club with a very important history. This is a great opportunity for me. I think that after all the work, research and sacrifice I have put in, I deserve the chance.

“I was setting sail when I received the offer: the phone rang and Paolo (Maldini) told me to come to Milan. My friends left and I took the first plane here. I’m ready for this challenge.

“Milan have achieved great results through an identity. I think the big teams should have identities. The objectives are many and the path is long. I have a lot of things in my mind and a lot of work ahead. The players must recognize themselves in what they do, the fans must have a sense of belonging.

“From tomorrow I will speak with the players to understand what they think, their ambitions, then implement a game plan, then a mentality. The path is long but I have to proceed one step at a time.

“I think that football can’t be played well without quality players. No manager can offer appreciable football without quality, though Milan have several of these. Last year I thought they would be the surprise in the standings,” he concluded.

The rest of the interview will be published shortly, focusing on certain parts. 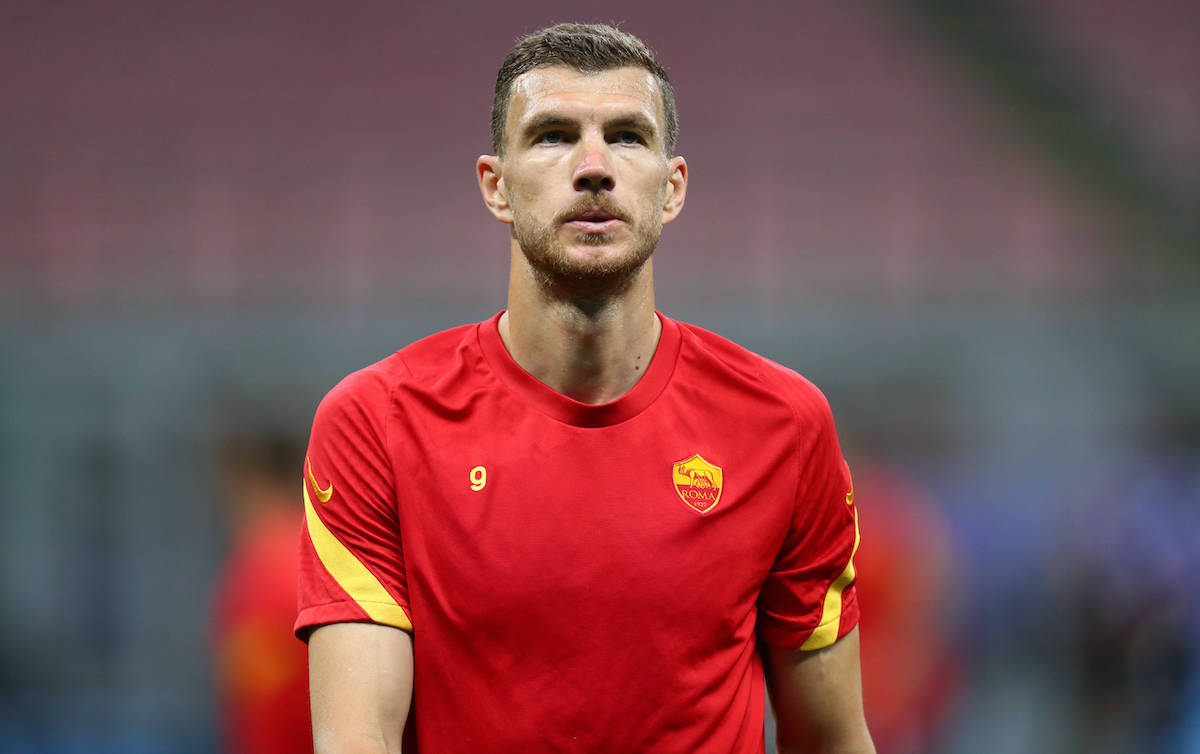