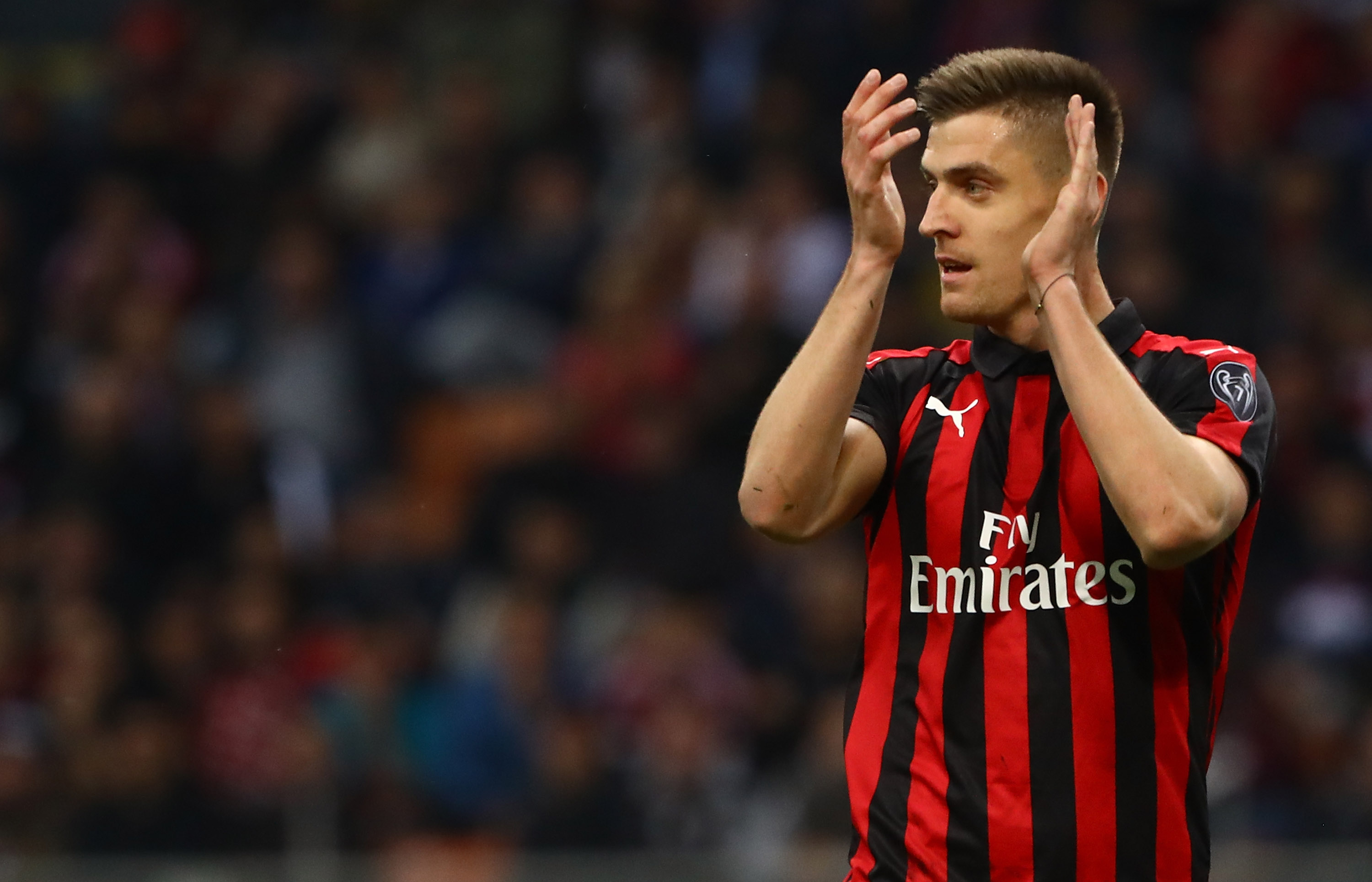 AC Milan boss Marco Giampaolo has reassured fans that striker Krzysztof Piatek will regain his form once the season starts.

The Rossoneri kick off their 2019-20 campaign against Udinese on Sunday night, and one of the big focuses is on Piatek.

The Poland international failed to score a single goal in preseason, and after he ended last season slowly his performances will come under scrutiny.

Piatek did however net 22 goals in Serie A last season with both Milan and Genoa, and Giampaolo believes that is exactly the reason why fans should not worry.

“If he has not yet scored, it is not a problem,” he told reporters ahead of the trip to Udine (via MilanNews.it).

“He has goals in his blood and they will arrive accordingly. From the tests we have seen that he has a higher level of fatigue than his companions.

“I don’t think that keeping him isolated in attack is his role, he is a player more in depth than dribbling and with a partner in front of him he can get rid of the special attentions of the defenders.

“Those who are better currently in physical level and in [tactical] knowledge play. I cannot betray the principles of work, so even important individual players can stay out.

“Maybe Bennacer could play tomorrow; for me it’s important to include all the players.”