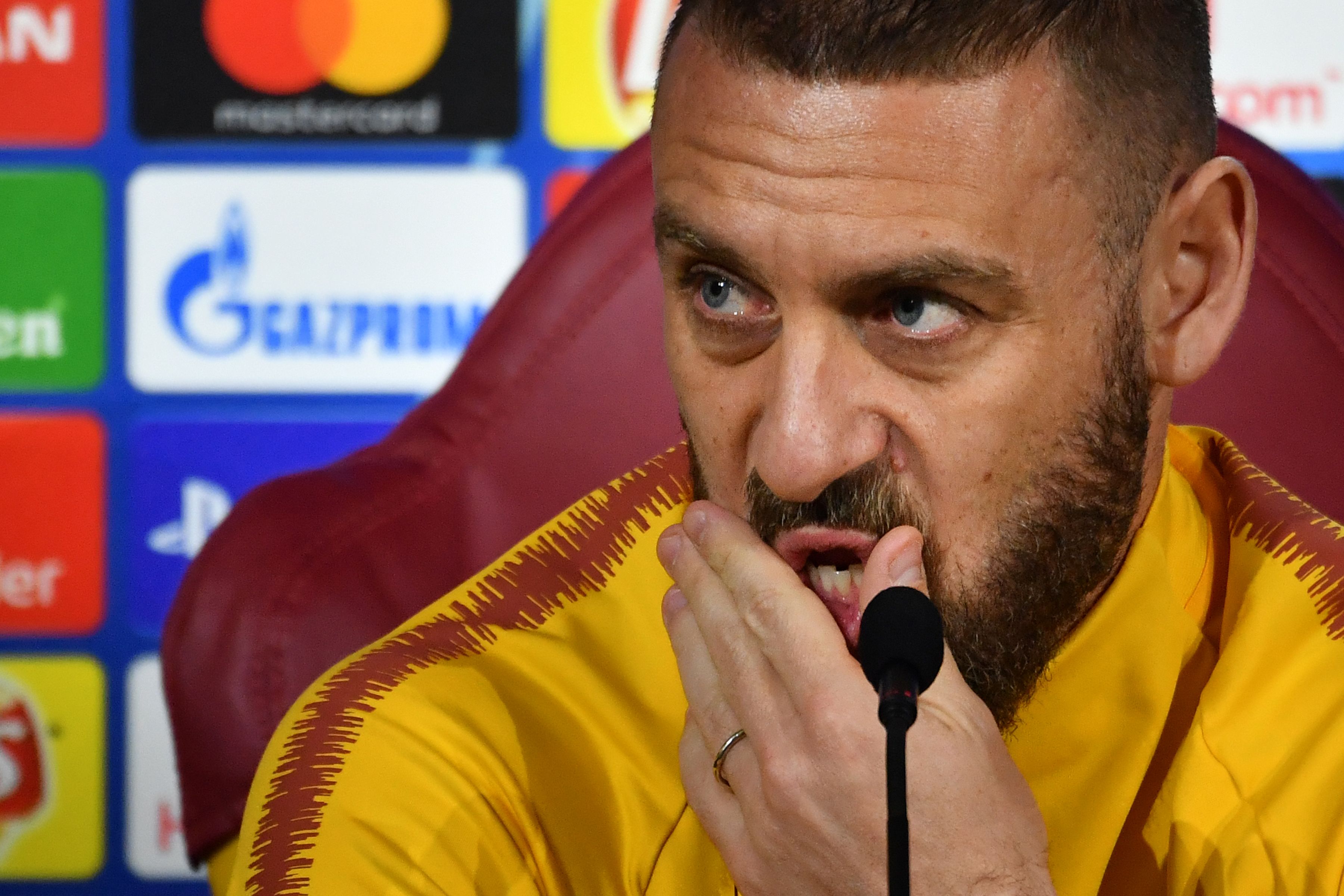 Giampaolo: “De Rossi told me he would like to work with me”

Milan have been linked with signing the veteran midfielder, who will become a free agent on June 30 when his contract with the Giallorossi expires.

Now, an interview which Giampaolo did last month when he was still Sampdoria boss has come to light again, suggesting the mutual desire is there between the pair to work together.

“Recently De Rossi told me, ‘I’d like to come and work with you,’” he told Sky.

“He’s a player who conveys passion. He’d be a resource. I thought about it and I’m still thinking about it.”