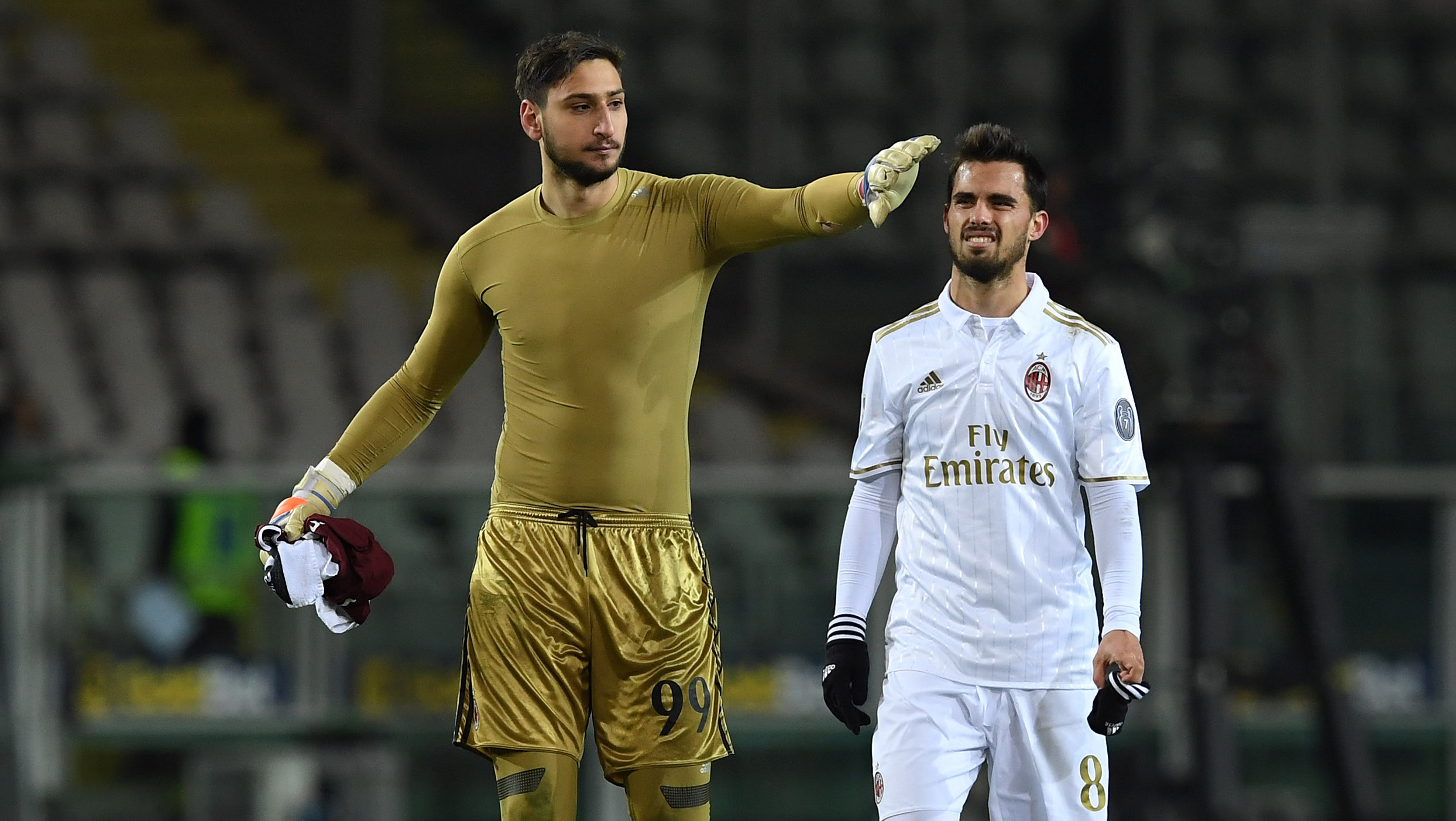 Marco Giampaolo has hinted that Suso could stay at AC Milan into next season, while it seems Gianluigi Donnarumma will be at the club too.

Giampaolo was officially unveiled as the new Rossoneri head coach in a press conference on Monday afternoon, and the media wasted no time in asking him difficult questions.

The former Sampdoria boss was asked about the future of Suso – which at the moment appears uncertain – while Donnarumma’s name was also on the agenda despite the fact he is almost certain to stay.

“Suso’s a quality player and I really like players with quality,” Giampaolo told reporters.

“He can do almost anything. I won’t focus on our formation but rather on which players can form part of our squad.

“Donnarumma’s a very good player. I don’t often ask for shirts from my opponents, but during my first season with Samp I asked for his.”

Giampaolo was also asked about the idea of signing Dennis Praet, plus how he plans to use Andre Silva and Patrick Cutrone next season.

“I rate Praet, but I don’t know if he‘ll come because we’re covered in his position. I don’t know what’ll happen in the future.

“They [Silva and Cutrone] are different players in terms of characteristics, and I have to assess them. They’re certainly good players and I have to understand who is more suited.”