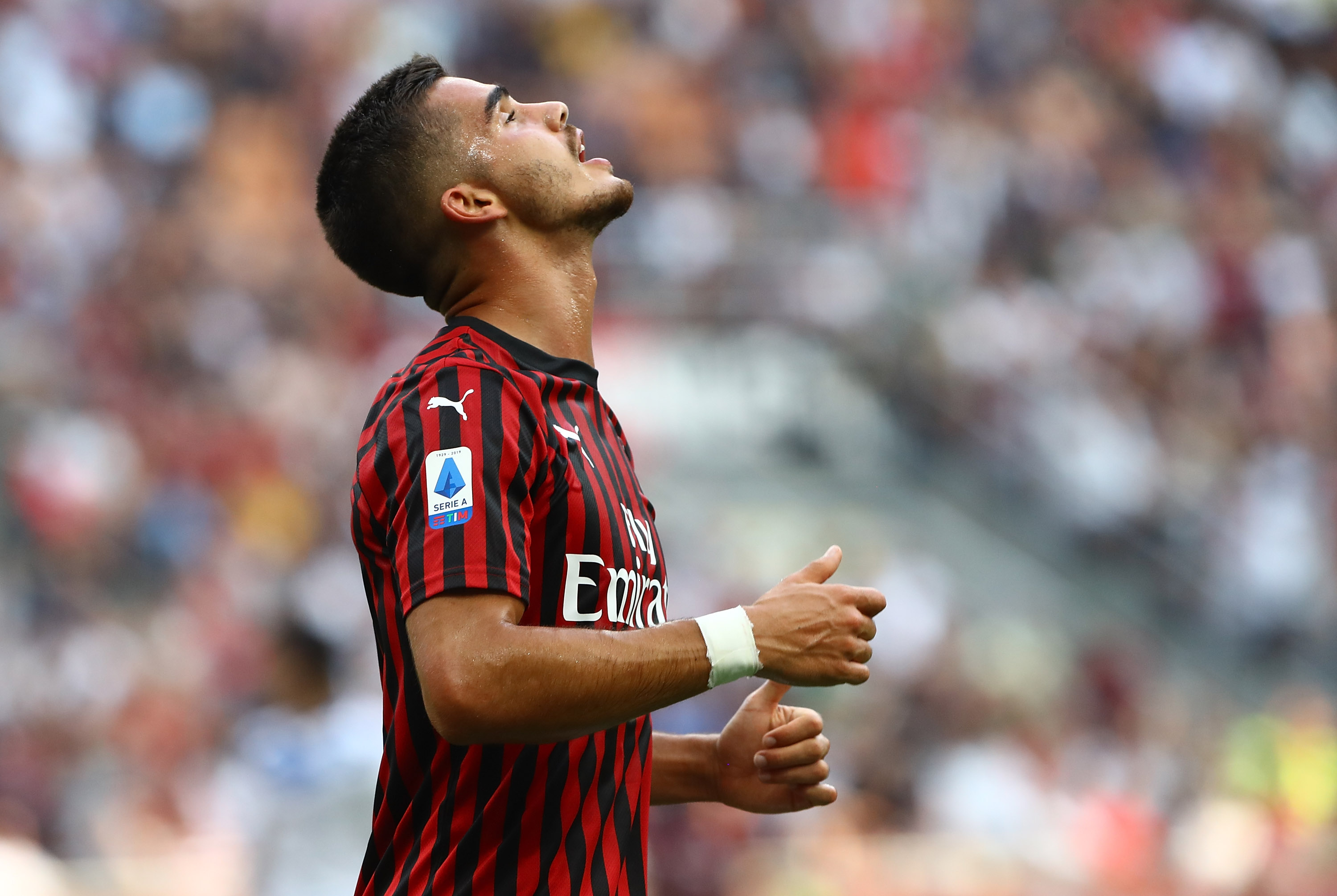 AC Milan boss Marco Giampaolo has defender his decision to start Andre Silva over Krzysztof Piatek up front against Brescia.

The Rossoneri captured their first win of the season at San Siro against their newly-promoted opponents, with Hakan Calhanoglu getting the decisive goal.

His 12th minute header was enough to separate the two sides and give Giampaolo his first success in competitive games as Milan head coach.

There was some shock news in the build up to the game though, as reports filtered out before the game that Piatek would be benched.

Indeed, confirmation came that the Poland international had been left on the bench in favour of Andre Silva.

After the game, the head coach spoke to Milan TV (via MilanNews.it) and explained some of the thinking behind his selections.

“Andrè Silva has different characteristics to Piatek,” he said.

“Today I decided to start Andrè holder because I considered his characteristics more appropriate. From time to time I reserve the right to choose, as I chose Kessie and Bennacer.

“Milan has players more or less on the same level, I want to take advantage of everyone’s characteristics.

“It can be a stimulus for the player himself, a strong motivation. I hope so. Piatek then entered with the right attitude. He’s a bit worse physically than Andrè. Time can do nothing but improve the situation.”

On the performance as a whole, Giampaolo liked what he saw from his side after last week’s dismal showing against Udinese.

“I liked the game until we lost control. Control means keeping the ball, going to steal it from the loss of possession and keeping a high line. It was also the result of fatigue.

“[On the chances] We have to do much better. It is not this game that changes things. Yes, it creates more confidence and allows us to continue on our way but not change.

“The players are loyal, it is also important to verify the right attitude of those who have taken over.

“In 2020 there are no longer 11 players but 23. I want to create this awareness in the players, knowing that someone will play more and someone less.”

On Bennacer: “We actually risked him a bit given his physical condition. He trained very little. He is a role player.

“It didn’t feel right to play him in Udine because I risked losing it like Biglia, he only had a workout.

“He is an attentive, alert boy, with very ample room for improvement.”