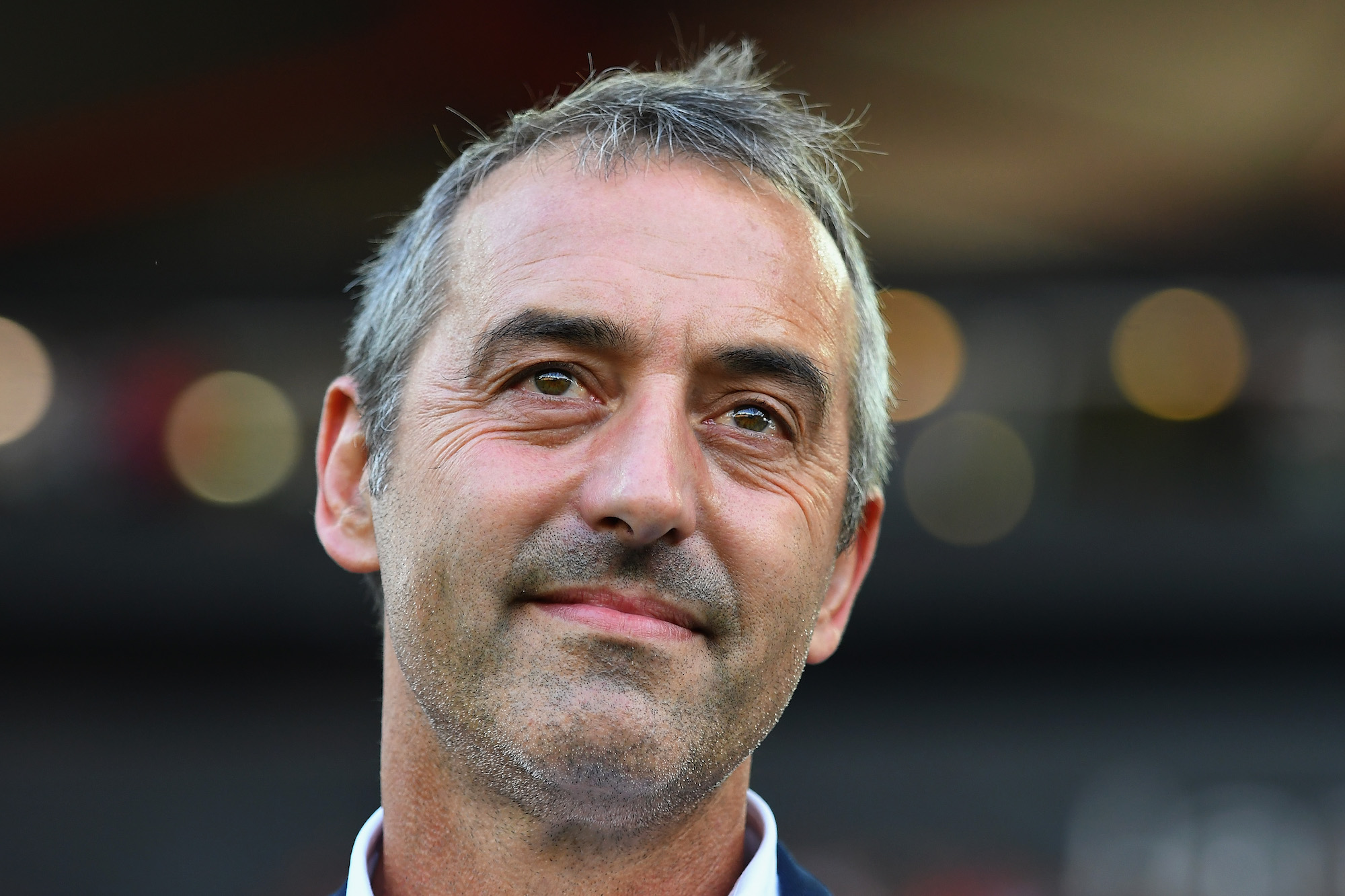 AC Milan head coach Marco Giampaolo has attempted to justify some of the substitutions he made in the 2-1 defeat to Torino.

Krzysztof Piatek’s first-half penalty had given Milan an advantage heading into the break, but things fell apart in the final 25 minutes as Andrea Belotti netted twice to give the home side all three points.

The result means Milan have just six points from five games with three defeats and just one goal from open play in that period, something which will no doubt heap more pressure on Giampaolo.

Fiorentina visit San Siro on Sunday and they sit in 17th place, but are in fact just one point behind the Diavolo.

Giampaolo was asked about some of his substitutions, including the decision to bring Giacomo Bonaventura on for his comeback in place of Rafael Leao – as well as Ismael Bennacer’s withdrawal.

“I wanted to maintain quality in attack with Bonaventura and not go too deep,” he said, via Football Italia.

“I told the team not to lose control of the game or turn it into a battle, because Torino like that situation and we have the advantage if we play clean football and not go shoulder-to-shoulder.

“We still make a few too many mistakes in our passing, perhaps because we try to be too hasty. I really liked Suso this evening, he was collaborative and worked well both on and off the ball.

“Leao is a sprinter, he doesn’t have much stamina and you can’t really ask him to keep tracking back. He seemed tired and Bonaventura could guarantee me quality there.”

Belotti equalised for the Granata with a deflected shot, but there was controversy surrounding the goal with appeals for a foul in the build-up and a red card shown to Pepe Reina for good measure.

“On the equaliser, there could well have been a foul given for Rincon on Calhanoglu,” Giampaolo continues.

“These are all minor incidents that can turn a game, but controlling the match is the thing that really makes the difference.

“This team has to improve and increase its possession statistics. We did well tonight, everything we hadn’t done in the previous four games, but lacked the final blow to kill the game.”