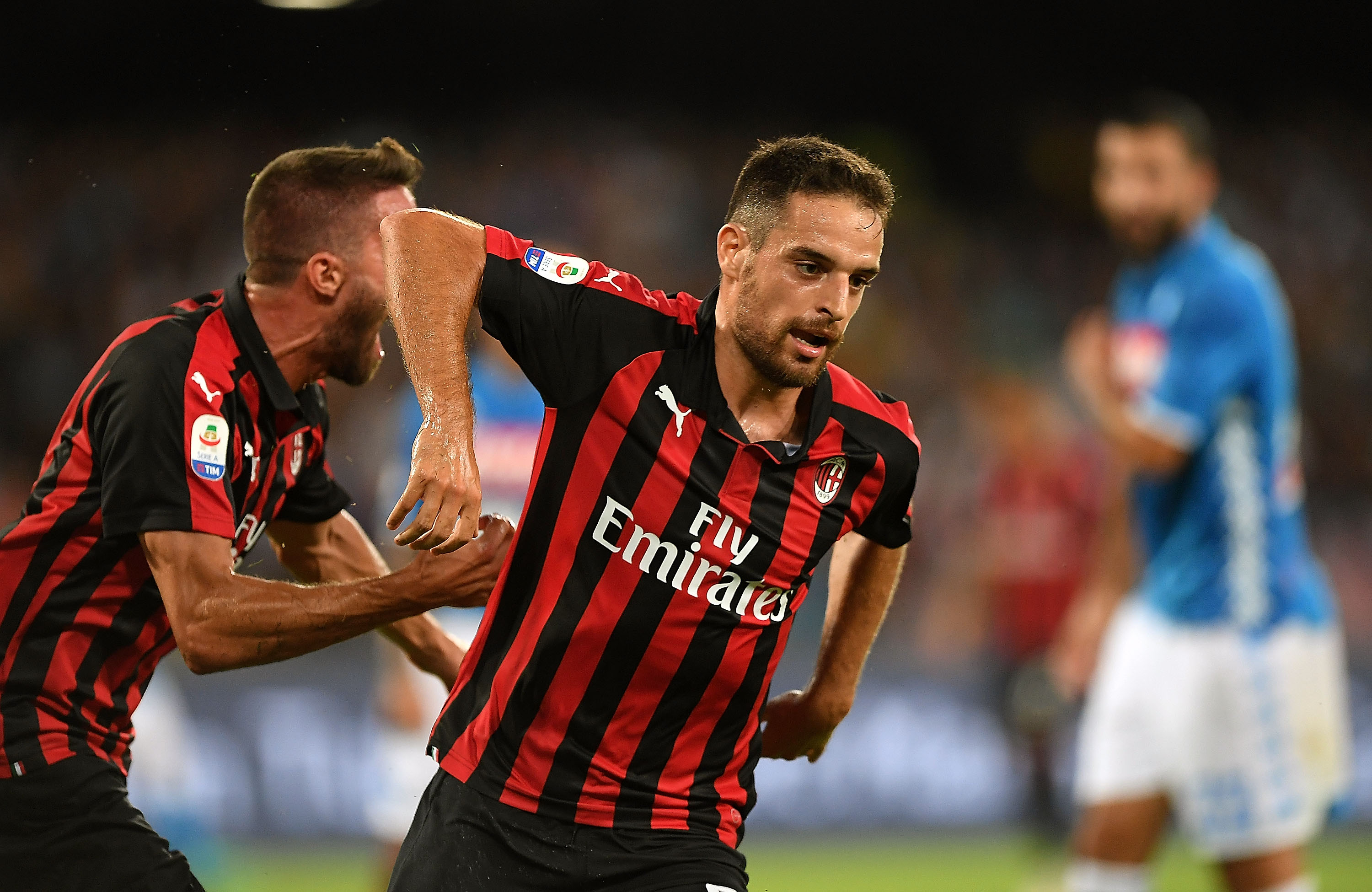 Giampaolo full of praise for Bonaventura: “He has intuitions…”

The Rossoneri finally got a victory under their belt in preseason, winning 2-0 against Feronikeli thanks to goals from Suso and Fabio Borini, which you can see here.

It marked another positive performance full of good signs ahead of the new campaign under Giampaolo, and one of those was the return of Bonaventura back into the fold.

Jack did appear against Manchester United in Cardiff – his first game in a Milan shirt for 282 days – but he looked fully up to speed on Saturday before coming off.

As per Monday’s edition of Tuttosport, Giampaolo was full of praise for the 29-year-old following the game.

“He has intuitions; he sees the game,” the coach said (via MilanNews.it).

“He must regain physical awareness, because he has been away for many months. He must have patience, and work to find feeling with his body.”