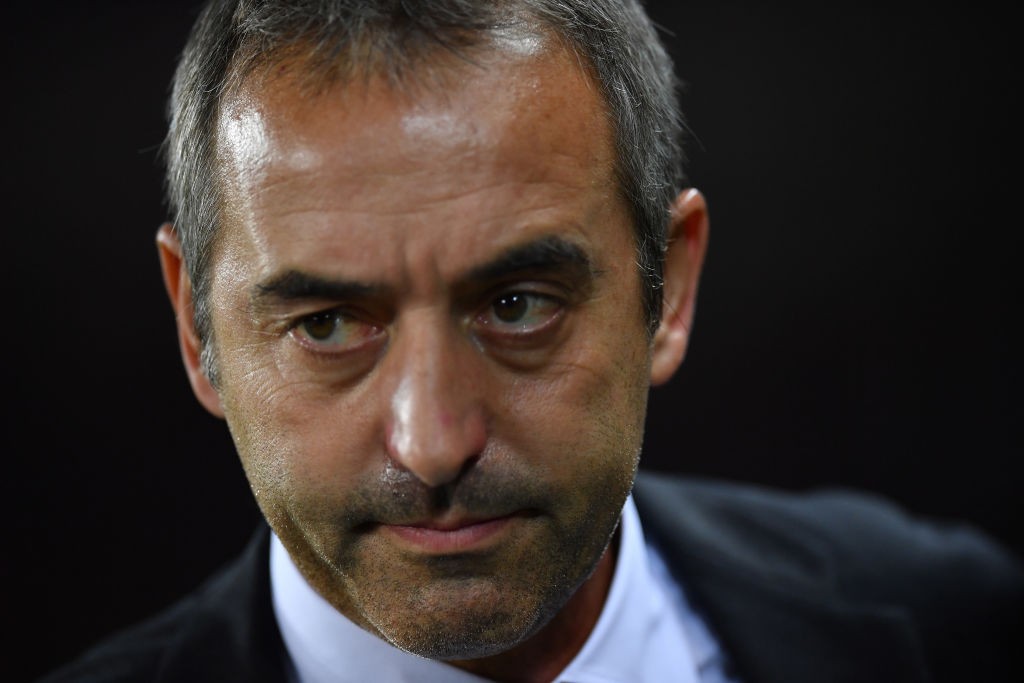 On the eve of the encounter between AC Milan and Fiorentina, following today’s training session at Milanello, Marco Giampaolo has announced his squad for the important game.

Lucas Paqueta is back in the squad after missing out last time due to a muscle injury. The Brazilian trained with the rest of the team yesterday, thus making him available for tomorrow’s battle at the San Siro.

Meanwhile, Pepe Reina will miss the game as he is serving a one-game suspension, after insulting the referee during Thursday’s game against Torino. The sporting judge also fined the Spaniard for his behaviour, as cited by MilanNews.it.

The Rossoneri are in need of three points and tomorrow’s game will be important to determine how deep the problems go. Against Torino, Giampaolo’s men showed positive signs, so they will have to build on those in order to get away with the victory against Montella’s side.