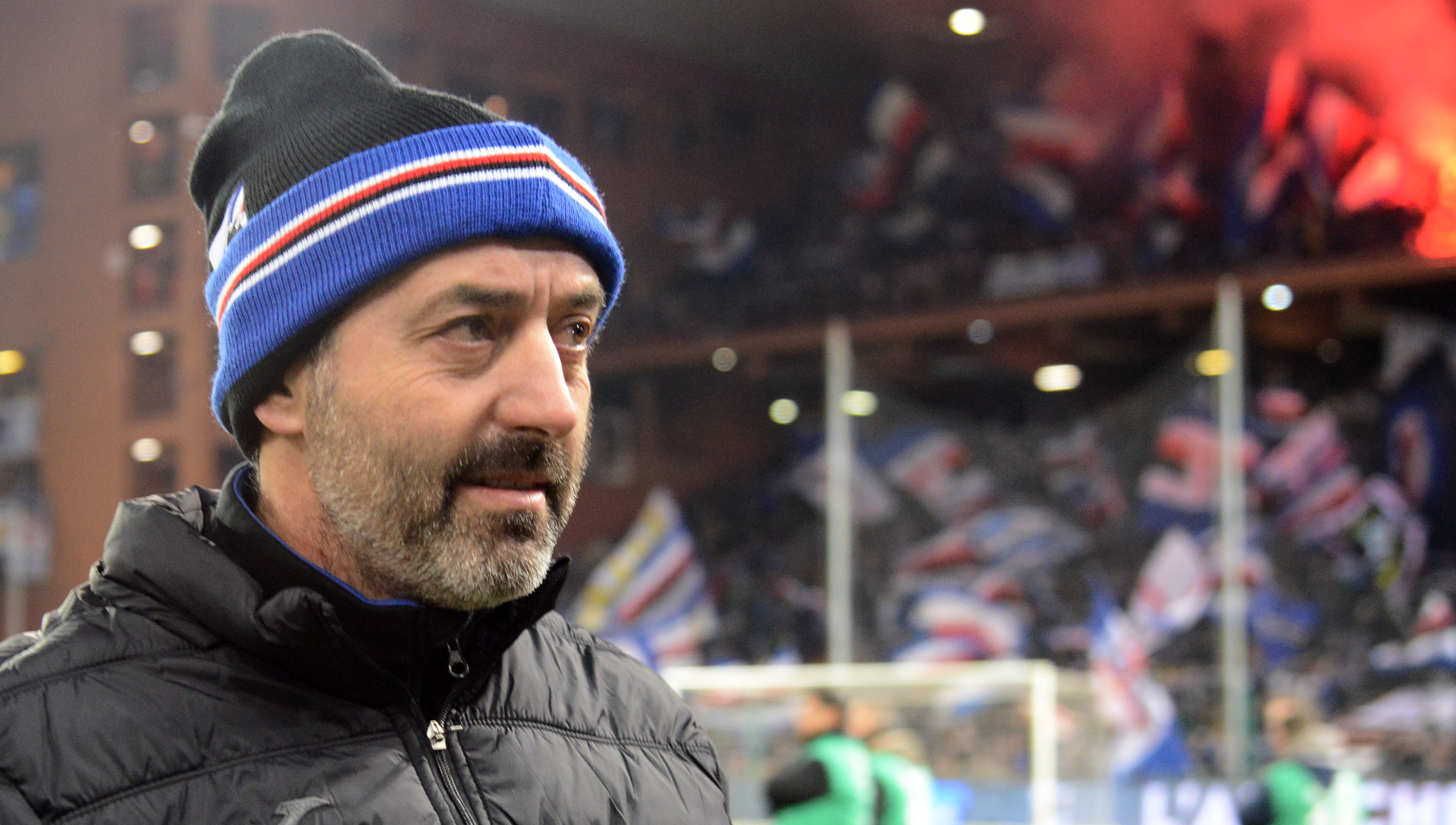 Marco Giampaolo has thanks Sampdoria for the three years he spent with them, but stopped short of commenting on AC Milan.

He is expected to named as the Rossoneri’s new head coach within the next 48 hours having terminated his Samp contract by mutual consent last week.

“I had three intense and formative years at Sampdoria, where I had the opportunity to work on the construction of an idea and a football school of thought,” Giampaolo said at an awards event.

“The club put me in the ideal conditions to work and I was fortunate to have important players in the squad, as proven by the fact many of them are now in Europe’s biggest clubs. It’s an environment where you can work in peace.

“Serie A has become more difficult in recent years, as even the Coaches of the smaller clubs go out there with the right mentality. Of course, top players make the difference, but some ideas can help reduce the gap.”

Giampaolo also took the chance to praise Maurizio Sarri, who has been confirmed as the new Juventus boss.

“Maurizio is one of the best teachers of football in Europe. He is studious, does his research and is a self-made man. He dedicated his life to football, to searching for innovations and I respect him a great deal. He deserved all his success.

“It’s wonderful to have Coaches like Sarri and Antonio Conte return to Italy after important experiences abroad. This idea of Coaches ‘betraying’ their former clubs is so outdated. A Coach gives everything to the club he works for, it consumes him and he generally cannot stay for too long.”

You can read more about Giampaolo’s tactical approach here.