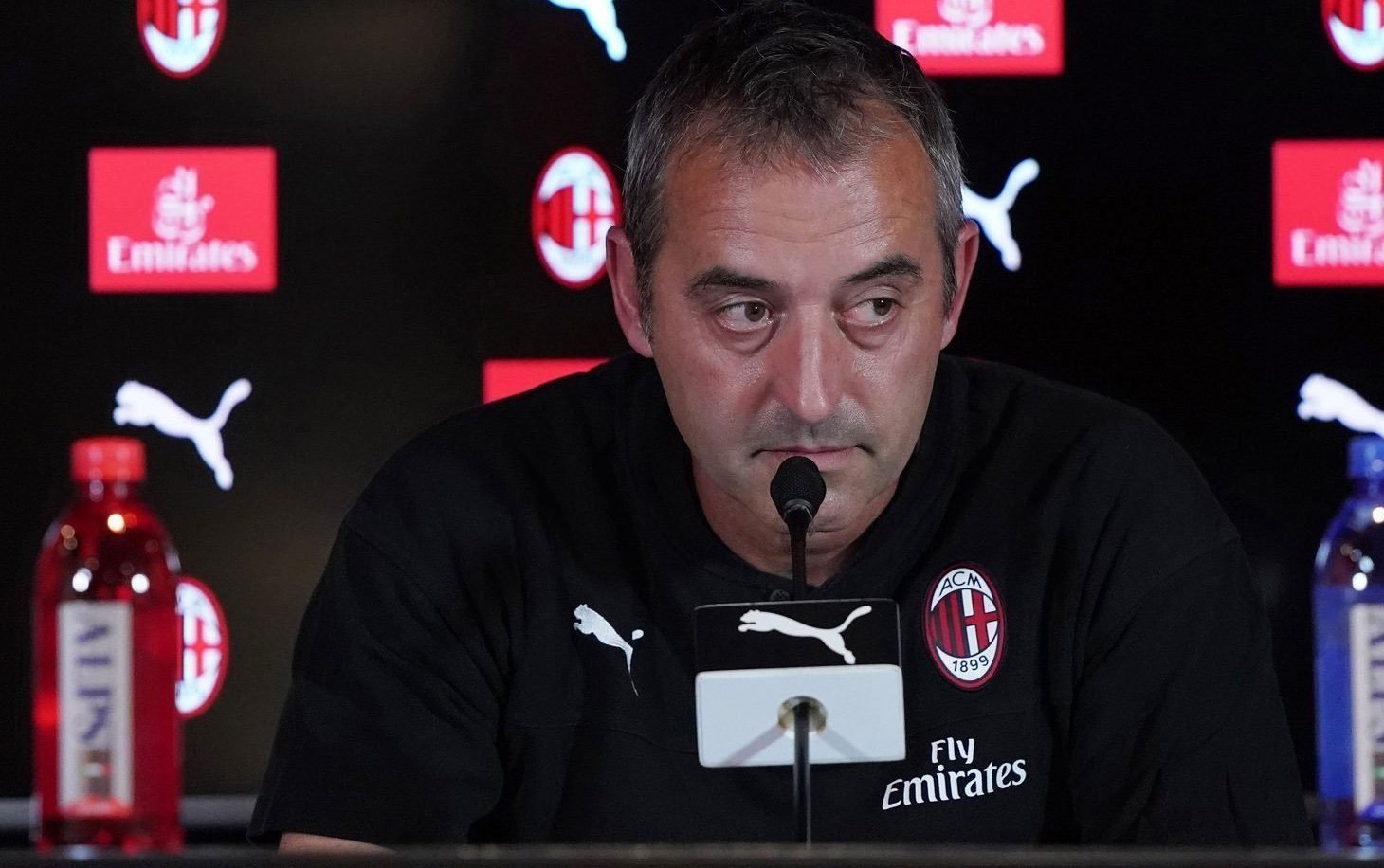 Giampaolo responds to pressure: “Time will be my first ally and first enemy”

AC Milan head coach Marco Giampaolo has admitted that time may be his enemy amid growing concerns over the club’s recent performances.

Milan travel to the Stadio Olimpico on Thursday as they aim to make memories of Saturday’s derby defeat to Inter a thing of the past.

There are a number of concerns surrounding the Rossoneri at present, with the club having won two and lost two of their opening four games to begin the season.

The former Sampdoria boss faced the media ahead of the trip to Turin, for which you can read our match preview and see the official 23-man squad.

“There is disappointment after the derby. We have a duty to restart and put things right,” he told reports, as per MilanNews.it.

“It is the most important thing, that the team works well and has set aside the disappointment from the defeat. We must react head-on, we must start again with determination.

“I am aware of what we are today. I am aware of things to improve. At the moment we are not happy, no one is, we are working to be stronger and more convincing.

“I know the difficulties of the team well, we work to find the solutions, we have also done this week. The availability of the boys is maximum.”

“Milan are another thing compared to Sampdoria [his ex-club]. This Milan has other characteristics, it is necessary to work to make the players perform better.”

Giampaolo is under pressure to deliver significant improvements to the performances after just one goal from open play this term, with Calciomercato.com even suggesting he has three games to save his job.

“One of the first things I said is that time will be my first ally and my first enemy,” he responded when asked about pressure.

“With time, I am sure we will improve, but I know that the results are fundamental for a team like Milan. I have to work, I can’t skip the steps.

“Maldini and Boban? The managers are always present and when we talk we always exchange ideas and opinions, but nothing in particular.”