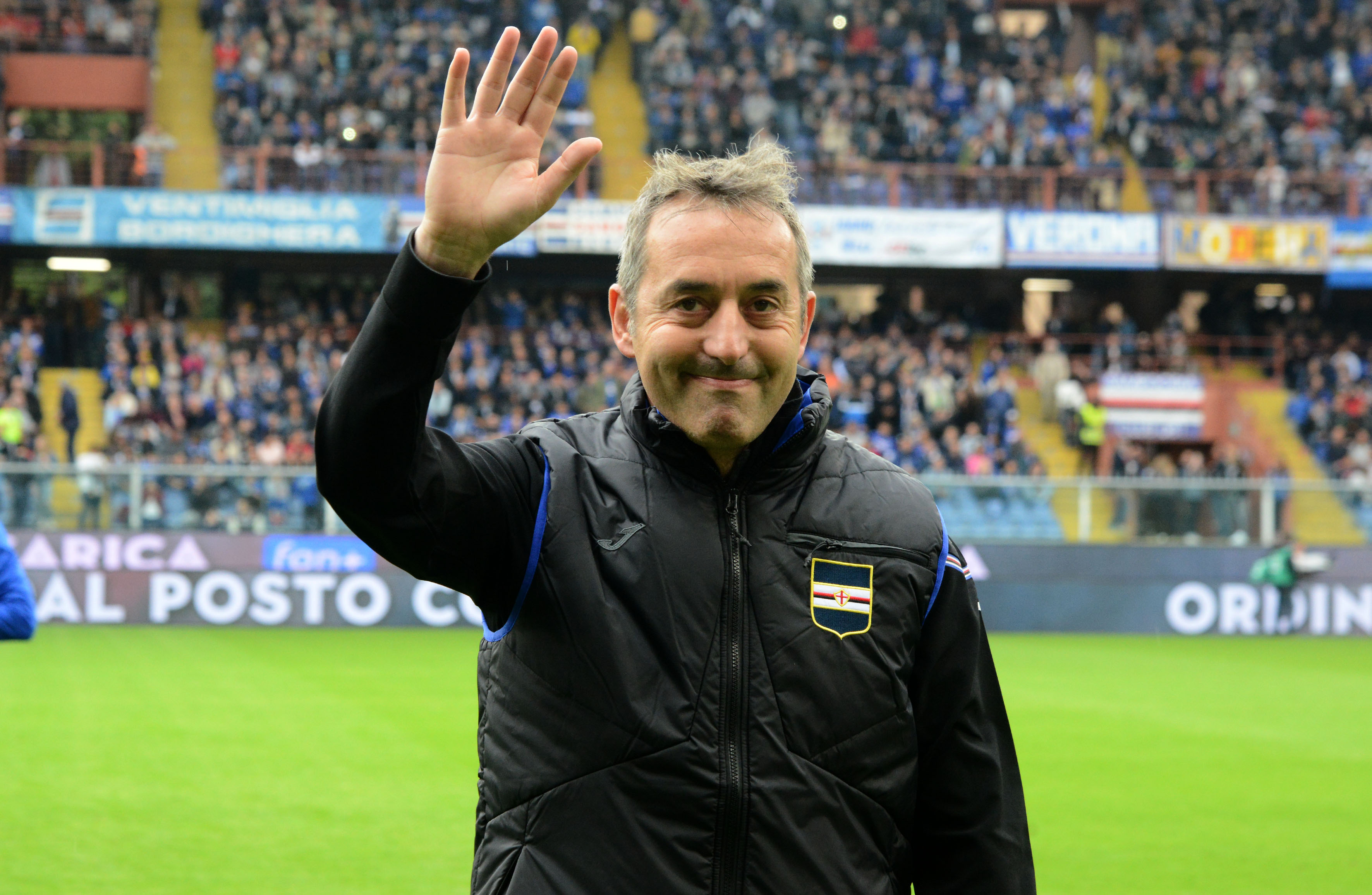 Giampaolo: “The vision is to play attractive football; I’m happy and motivated”

Marco Giampaolo has given his first interview as the new head coach of AC Milan, admitting his goal is to bring back ‘fascinating football’.

Giampaolo was named as the club’s new head coach earlier in the week on a two-year deal with option for a third, and he has spoken for the first time on what he is aiming to bring to the Rossoneri.

“I worked hard, I worked so hard to get this chance,” he told Milan TV.

“Milan is the most successful club in Europe and one of the most important. For me it’s a great opportunity, I’m happy and motivated.

“The path has been long, it will still be long because there is never an end, we never stop building ideas, projects and things; however, for the moment, I am happy to start at this great club and I am very motivated. I must say that I am already rested, I can’t wait to start again!

“Maldini and Boban? ​I was struck by their seriousness, their competence and passion. Maldini and Boban convey the meaning of Milan, of what it means to play in Milan, train it or be part of this Club.

“They are level and thick-skinned people. Then, one of the things I told him is that we will get to know each other by working together because now, maybe, we can tell each other everything. However, the experiences gained day after day on the training ground then refine the interactions between men; their story, however, it says a lot, as well as their passion that was contagious.

“​The history of Milan tells of a club and a team that has always sought beauty, aesthetics as well as the result. Or rather, to achieve the result through the beauty of the game because Milan has a winning culture.

“The Rossoneri have won titles by offering beautiful football, now I don’t have the presumption to compare myself to that Milan but that must be the goal.

“The mission, the vision must be to play an attractive and fascinating football and then, through that kick, get to win games. As for culture, I think I am in a club where there is knowledge of what it means to play football.”