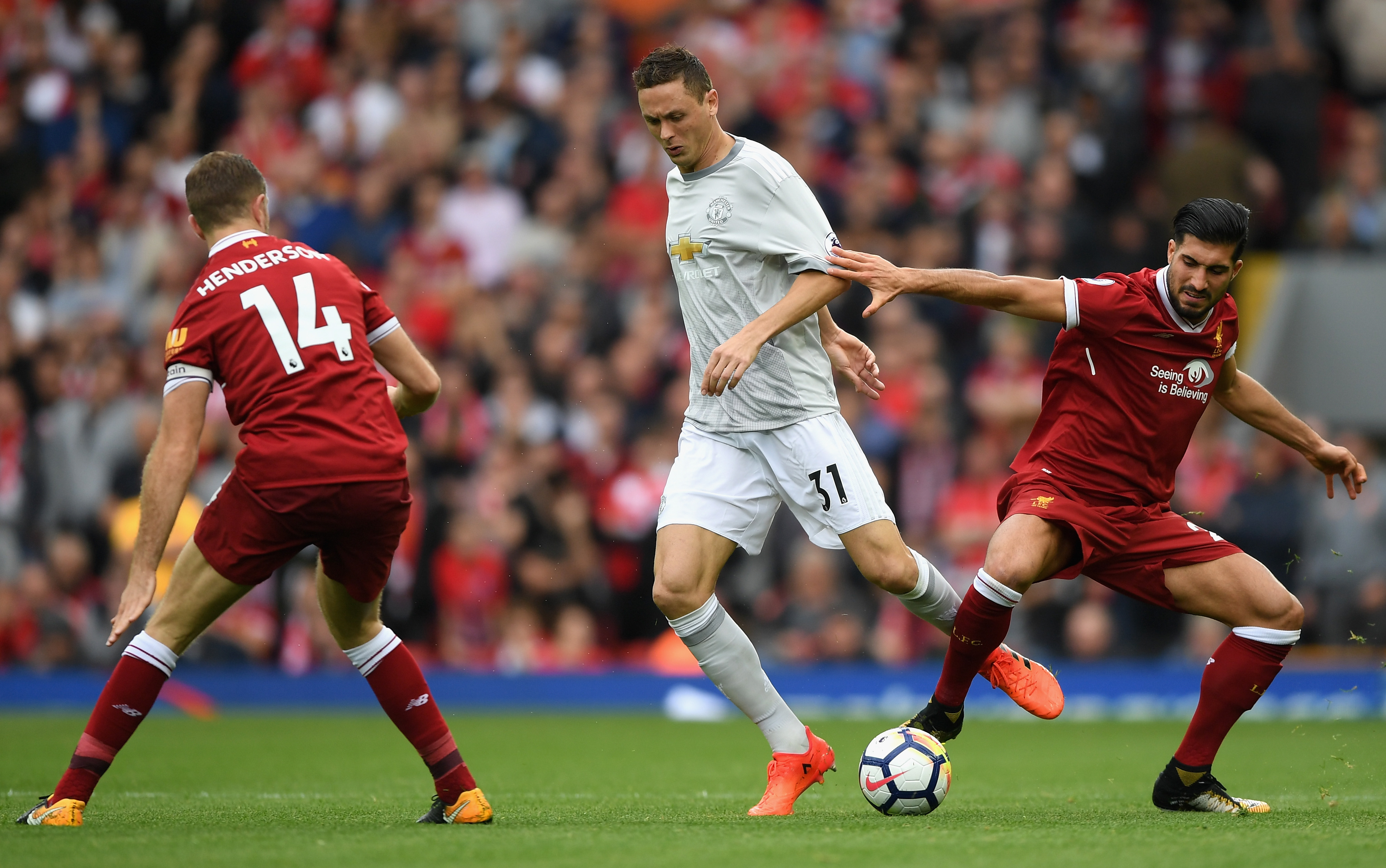 Former coach Giovanni Galeone has told his friend Marco Giampaolo to try and sign three players before the window ends.

Milan’s mercato is in full swing, and the vast majority of the speculation at the moment is surrounding possible movements in the attack and defensive departments.

On Monday The Guardian claimed that Milan want Manchester United’s Marcos Rojo, while lapaginamillonaria.com stated after that Milan are in talks over River Plate centre-back Lucas Martinez Quarta.

Then, Sky Italia (as cited by Milannews.it) stated that Milan are back in to sign Merih Demiral from Juventus and were willing to offer €35m.

La Gazzetta dello Sport meanwhile stated on Tuesday that Milan are going ‘full speed ahead’ for Angel Correa, regardless of whether Giampaolo opts to switch to a 4-3-3.

Giovanni Galeone though, the former Napoli boss and a close acquaintance of Giampaolo, has told La Gazzetta dello Sport (via PianetaMilan) that other targets should be considered.

He stated: “I understand the philosophy of the club, but Milan needs two big names to increase the team’s level of credibility, even in the locker room.

“A midfielder and a centre-forward: I think of Emre Can or Matic and Mario Mandzukic.”