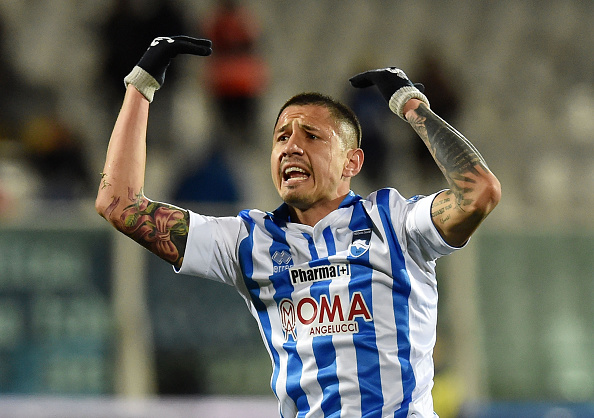 Shocking news regarding AC Milan: the rossoneri have in fact overtaken Napoli in the hunt for Pescara striker Gianluca Lapadula.

Tomorrow, the 26-year-old will be in Milan for the medicals, and later will sign a five-year deal with the Lombard club. This afternoon Milan have found an agreement with the player’s agent, while on the other hand, Pescara will earn €10 million.

The rossoneri’s president Silvio Berlusconi has resulted decisive for the negotiation, as he has asked for an Italian striker; at that point, also Lapadula has made his final decision. Reports also state that the Chinese consortium also approved the deal.