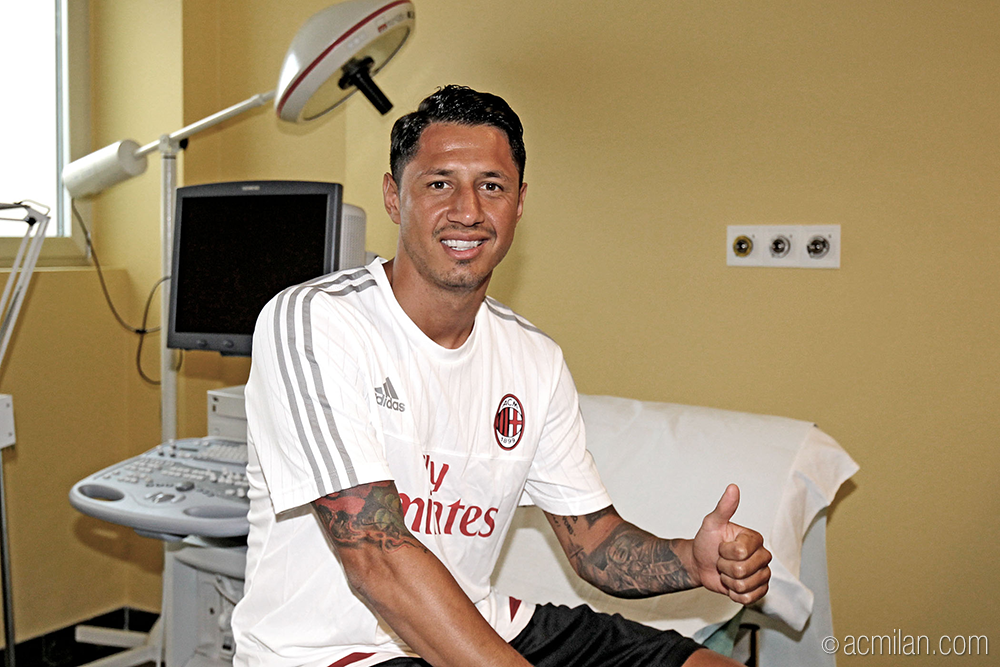 Gianluca Lapadula’s Return From Injury Has Been Established

Gianluca Lapadula is the second player that has joined AC Milan this summer. The former Pescara striker netted 30 goals in 46 Serie B appearances last term, resulting vital for the ‘Dolphins’ promotion to Serie A.

Montella has praised the 26-yaer-old striker but has also added that ‘he has yet to see him wearing football boots’.

Lapadula is still recovering from an ankle injury and will return to training on the 5th of August, calciomercato.com has exclusively learned.

Circumstances given, Lapadula is not going to take part to any friendly game that AC Milan will play in the USA this month.

Lapadula is working to recover as soon as possible to come back and impress his new manager and fans. 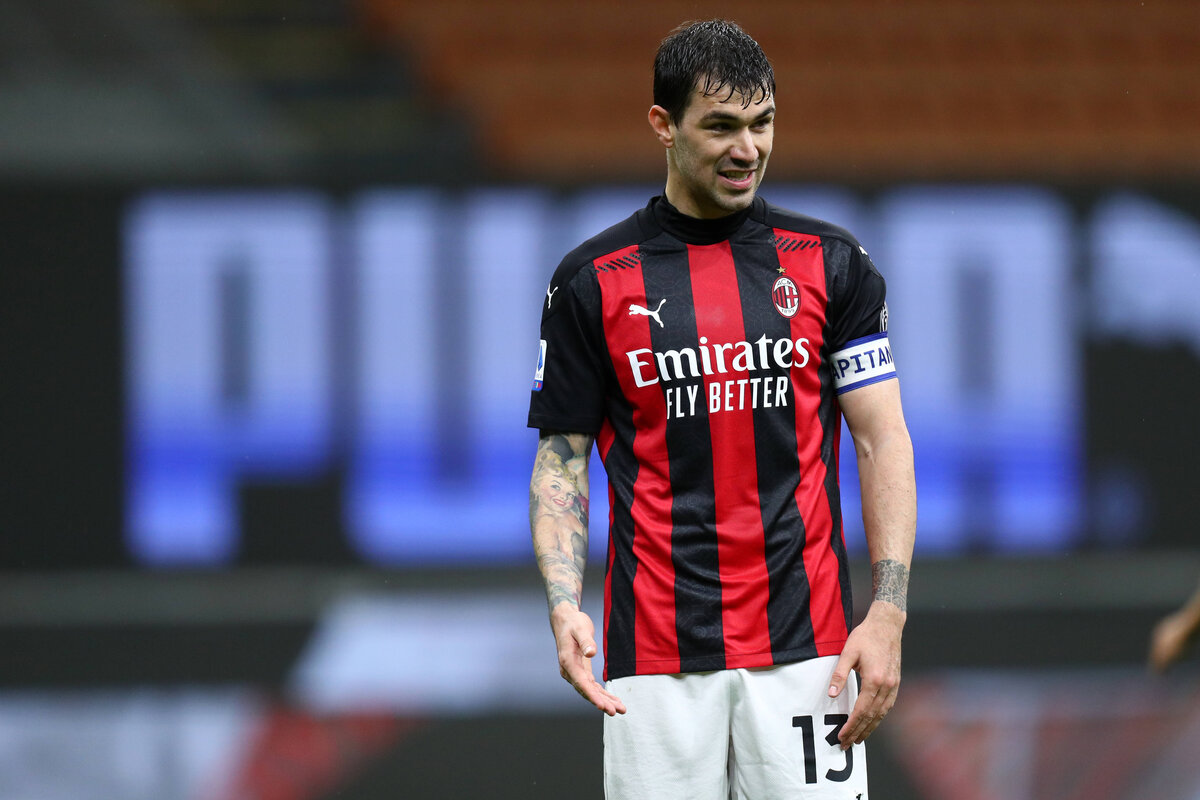 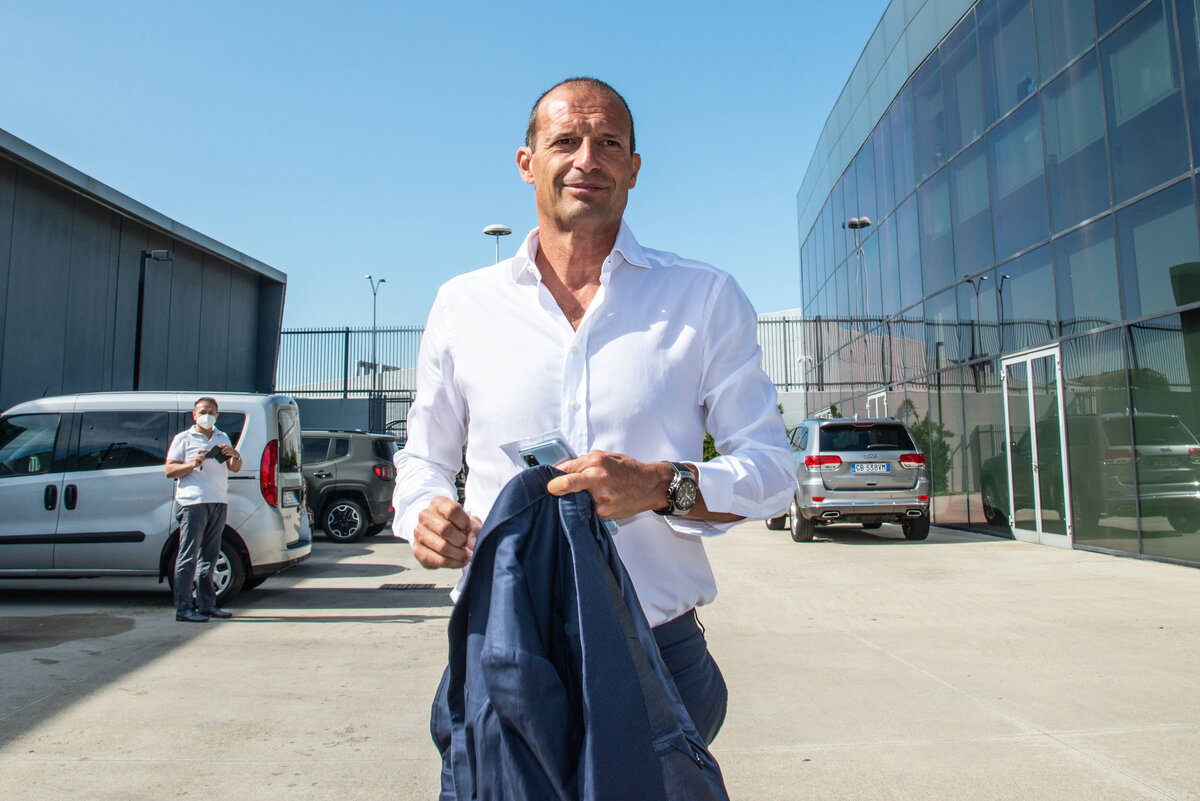 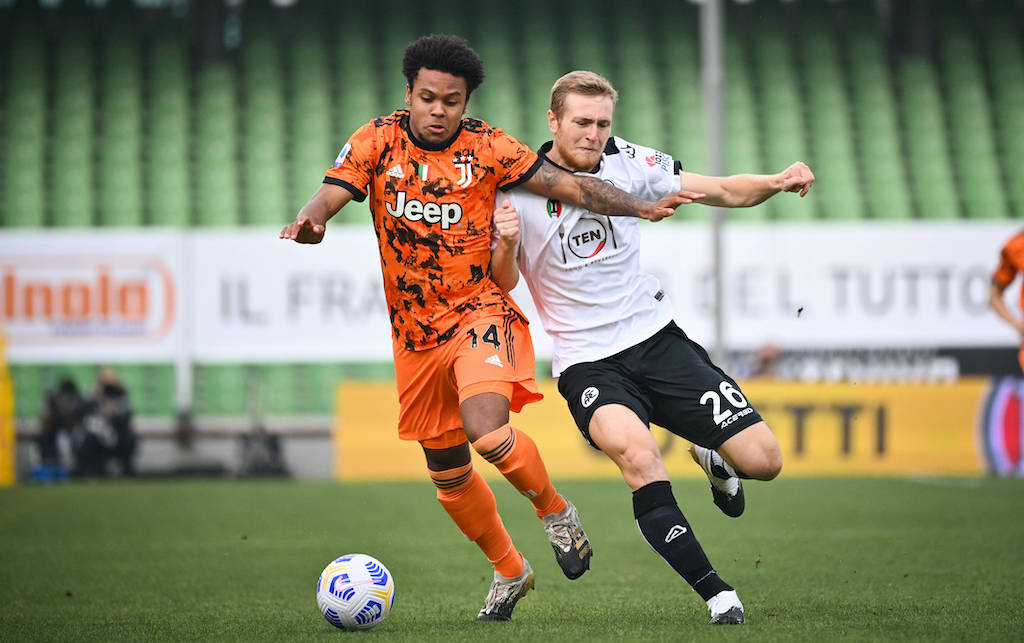