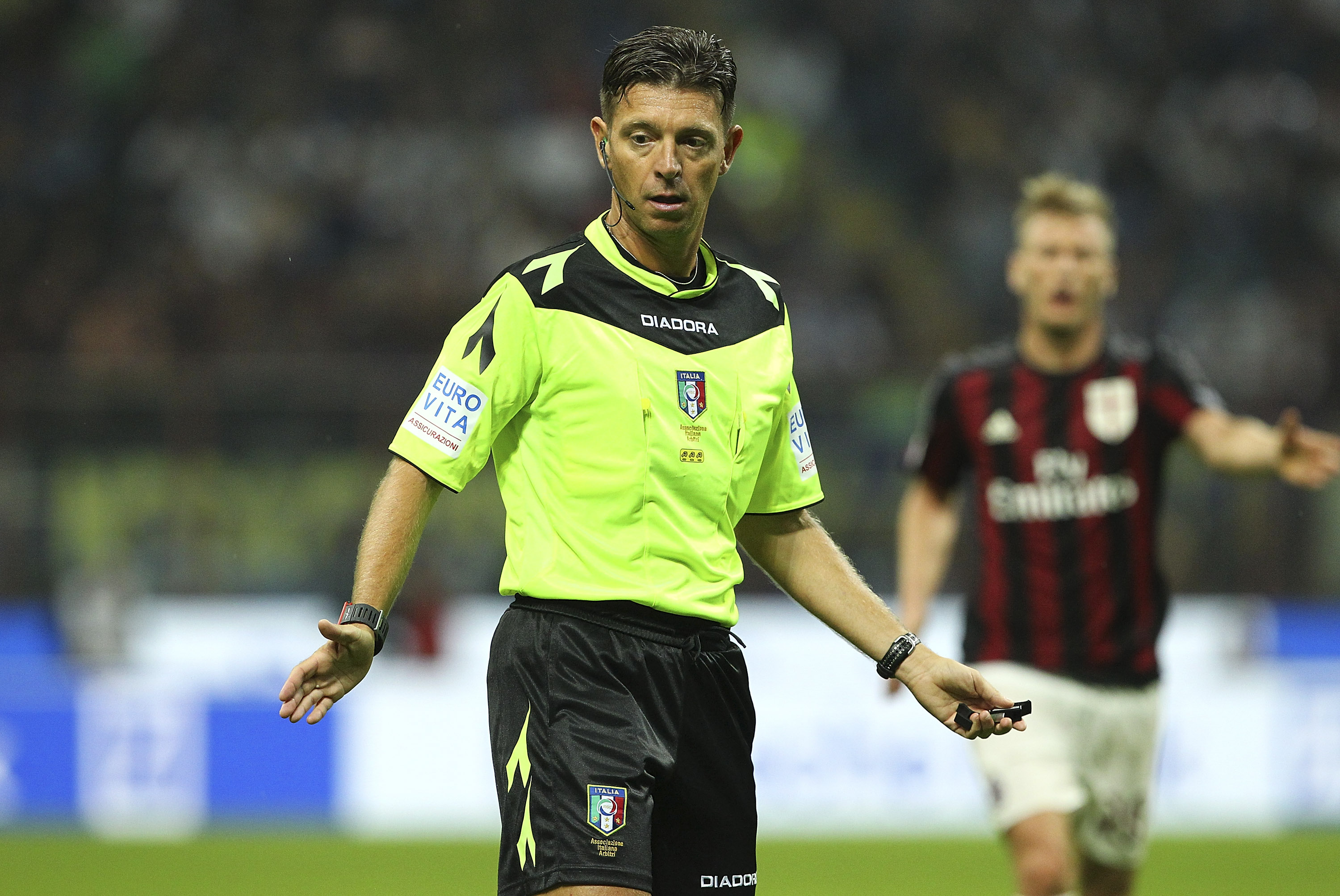 On the eve of AC Milan’s clash with Napoli, Lega Serie A have announced the referees of round 21.

Gianluca Rocchi was awarded the game between Milan and Napoli, which will kick-off at 20:45 tomorrow. He has only officiated one AC Milan game this season, which was against Chievo when the San Siro side won by 3-1.