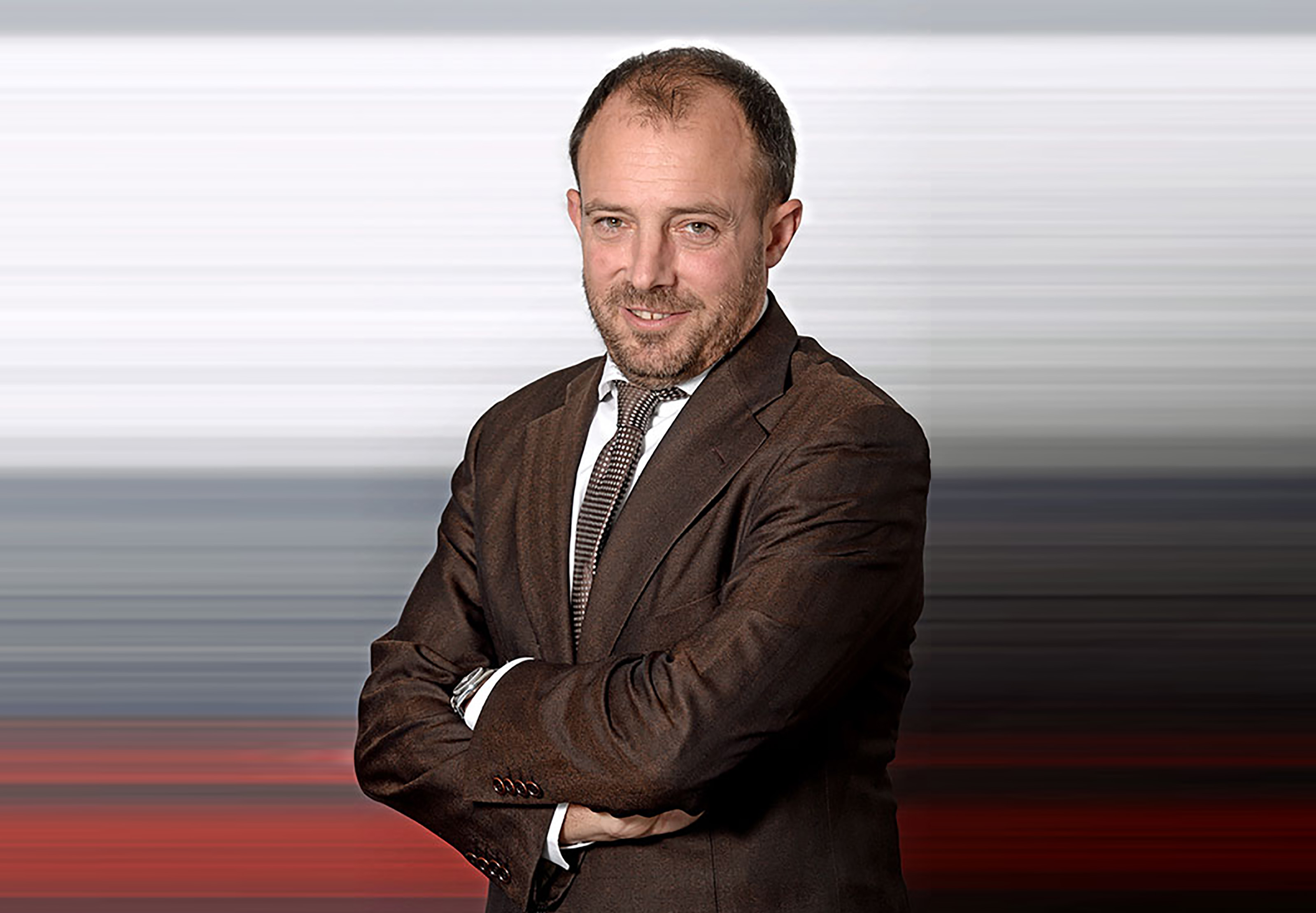 Giorgetti: “Our new deal is better than that with Adidas, economically”

Since AC Milan officially announced that the deal with Adidas will be terminated at the end of the season, there have been many reports regarding the successor to Adidas.

However, AC Milan’s chief commercial officer Lorenzo Giorgetti has revealed that they will, in fact, earn more than with Adidas, in an interview with CalcioeFinanza.

“The agreement with the new technical sponsor, which will start from July 1, 2018, and last for 5 years, will be economically improved compared to the current one with Adidas.

“Our new sponsor is very important and worthy of the second most successful club in the world,” Giorgetti explained.