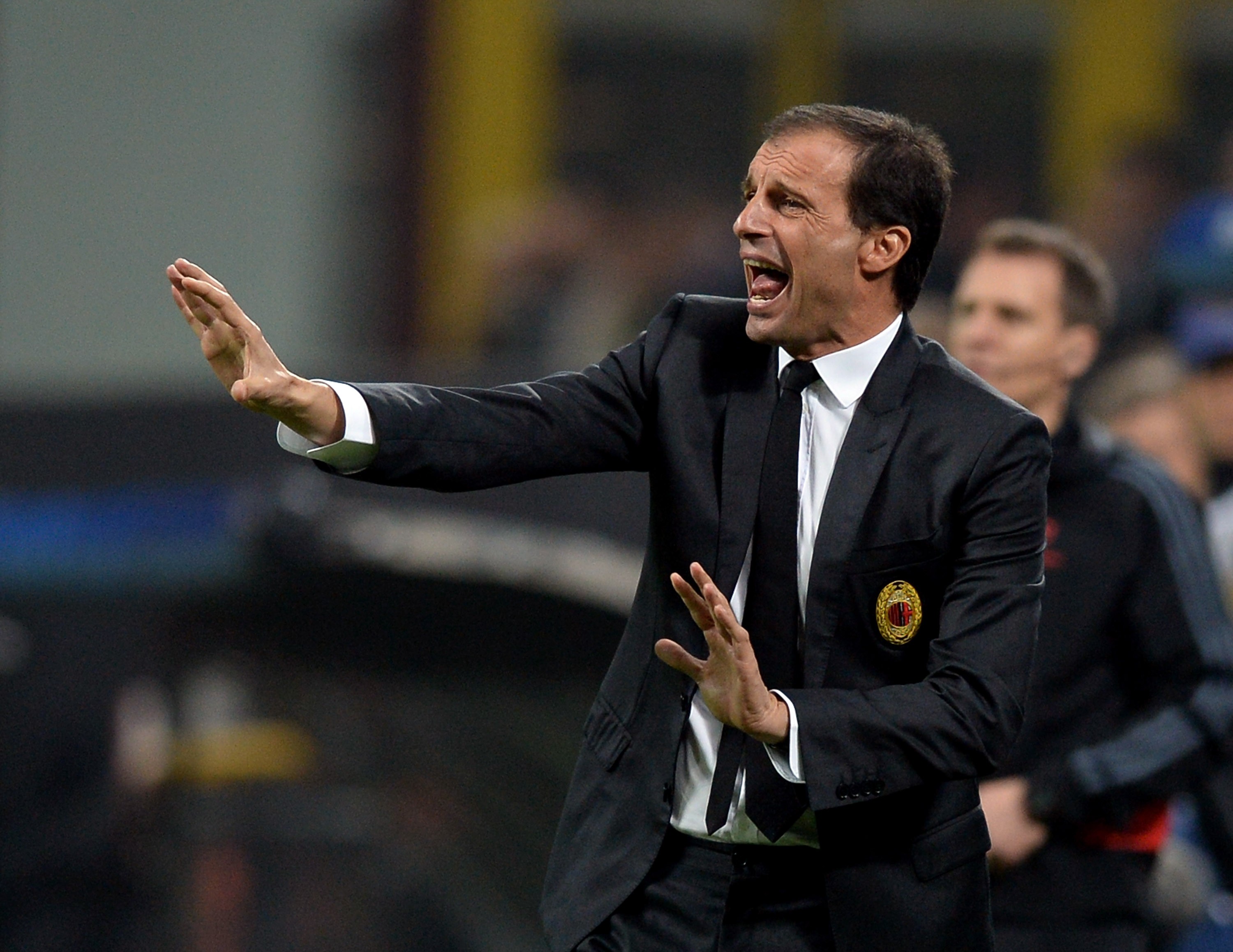 Giornale: Allegri the ‘only option’ for AC Milan’s bench

Following the defeat against Fiorentina on Sunday evening, Marco Giampaolo’s future with AC Milan is certainly at great risk. In fact, many names have been linked to replace the Italian, but only one seems to be capable enough for the role.

According to Il Giornale (via MilanNews.it), Giampaolo will keep his job for now, although the management will need to see improvement in terms of play and results starting with Saturday’s away clash against Genoa.

Should the former Sampdoria boss get sacked, as the report continues, Max Allegri would be the only option for Milan. Several names have been linked with the job, but the former Rossonero is the only manager who would convince the entire leadership.

However, it will most likely depend on the upcoming encounter with Genoa. In the event of a loss, though, the Milan management would have to find a new manager during the international break.

READ MORE: LISTEN TO THE LATEST EPISODE OF OUR PODCAST